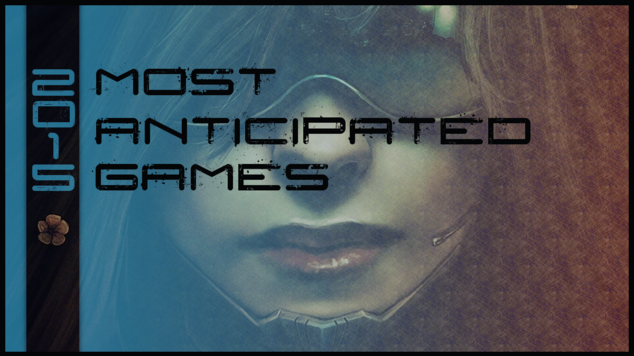 Most Anticipated Games for 2015
2015 will be an exciting year for online gamers of all types. Now is your chance to cast your vote for your Mos

Having recently wrapped up our Best of 2014 Awards, our attention has naturally shifted to the lengthy list of upcoming games expected to drop sometime in 2015. From the outset, it looks like this next year will be an excellent one for new releases.

While the Ten Ton Hammer editors may have our individual most anticipated games for 2015 (Skyforge was our Best of 2014 Awards staff pick), we’re equally interested in seeing which titles our readers are looking forward to the most.

From now until Tuesday, January 6th at 11:59 PM Eastern Time, you can cast your vote below once every 24 hours for your favorite upcoming game. Then, on Wednesday, January 7th we’ll announce the overall winner and present an award in the category of Reader’s Choice – Most Anticipated Game of 2015.

To vote, you’ll need to be logged in as a user on Ten Ton Hammer. To do so, simply hit this shiny button on the upper right corner of this page (found in the drop-down menu for mobile users) and select your favorite social network login (current options include Disqus, Facebook, and Google).

We’ll be monitoring the voting process closely over the next week, and are excited to see what our readers select as Most Anticipated Game for 2015. Good luck, and don’t forget to tell your friends and fellow community members to cast their votes!

Thanks for your Vote!