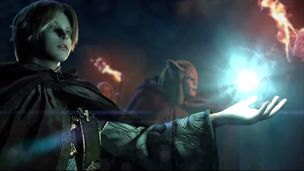 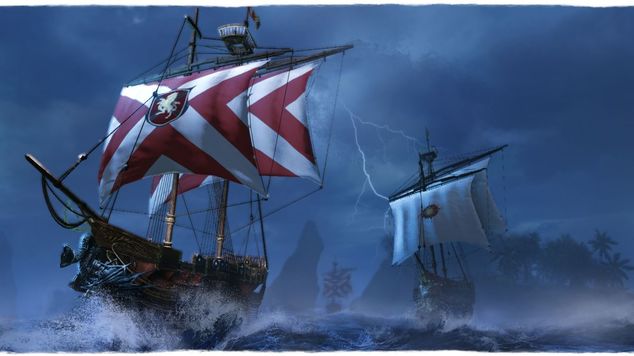 ArcheAge is a game full of depth and excitement, there is so much to do and so much to see. Below you’ll find twenty tips for starting players to help understand the core mechanics of ArcheAge and help pull away some of the confusion from things like piracy and PvP.

That’s all of my tips for today, have fun out there in the world of ArcheAge!