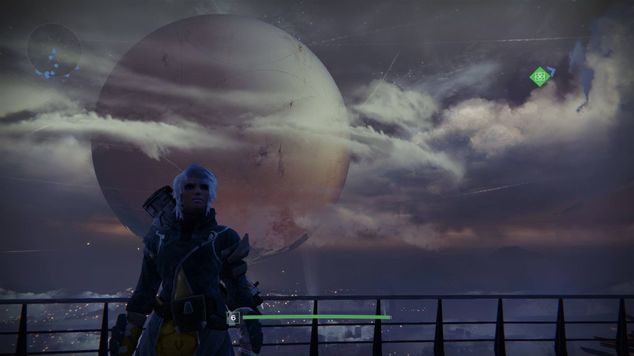 Grenades act more in the capacity of special abilities than actual grenades, with each one having a different effect. The reload time is very slow, especially at the start before upgrades and gear, so using them tactically is important. Not all grenades are great for clumps of enemies, so learning how each grenade works is important to understand how to adjust your loadout before a game.

Even more important for players who favor PvP in the crucible is knowing what the enemy grenades can do and how to counter each one. While this guide covers both PvE and PvP, we will be including counters for each of the grenades.

Grenades are activated usually by the left trigger. Grenades are usually thrown, the distance generally impacted by the grenade statistics, followed by direct that you throw in (generally they aim towards the middle of where your camera is pointed). Once thrown, they will activate their special effect according the ability.

Not all grenades detonate when they hit the ground, but most grenades do generally activate shortly after being thrown. There is always a little bit of time to “dodge” out of the danger.

That’s it for grenades! Get out there and protect Earth.