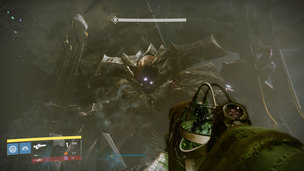 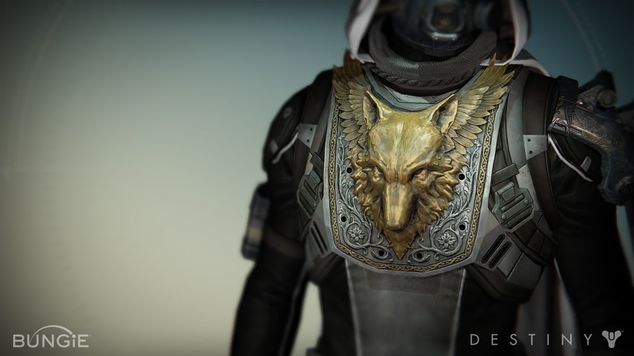 Where Warlocks focus on raining destruction and Titans focus on soaking damage, Hunters focus on killing their prey more covertly. They’re masters of the shadow and are a pure offensive class focused on sneaking around until they can deliver a massive hit from the shadows.

Hunters are great for players who want more finesse when they play. Guardians are all equal in terms of weapons and most armor, but what really makes them unique is what grenades and super they get. With the Hunter, you get the ability to cloak and deal damage, which is great for escaping clumps of enemies in PvE and for getting a second chance at surprising an enemy in PvP.

The two subclasses move from damage and stealth, damage being the Gunslinger, and stealth being the Bladedancer. Destiny doesn’t specifically have “active skills,” so even though the Hunter is a “stealth class,” it doesn’t mean it relies on stealth. It’s as efficient as the other guardians are dealing damage with a wide range of weaponry.

You’re going to want to be a Gunslinger if you want to get into the thick of the battle and blast enemies from range. Think of a ranged sniper type class. You can’t really get too close to the battle, but you can plink enemies from far away. Even the melee attack is ranged.

If you’re looking for sneaky, then Bladedancer is the specialization to choose. Your Super and, if specialized, your Melee attack will cloak you, hiding you from your enemies.

Hunters have the unique ability to double jump, which can be replaced with a blink. Double Jump can be used defensively by reaching the apex of your jump, then randomly jumping again on decent to throw the enemy off.

When facing a Hunter, be aware that at any time they can move upward in a double jump. So be sure to aim around the head area for a good chest shot if they’re in the air.

Creates a super powerful hand cannon that you can get two to three shots out of that provide lethal damage in PvP and insanely high damage in PvE. It has the same range as the average Hand Cannon so you do have to be somewhat close. It’s great to use right before you attack someone that you have in your sights for a one-hit kill.

Instead of a punch, you can throw a knife. It’s great in medium range to finish someone off or even in close range, but you do have to be rather accurate.

Summons a giant blade that lets you attack with some range in third person. Lasts about 10 to 12 seconds. You can upgrade it to Vanish when you press the ranged fire button to surprise your enemies.

Blinks you forward and hits in Melee. A great gap closer before Arc Blade.

Hunters are sort of a mid to long range combatant. Their abilities lend more to mid range, but generally when they’re not using their abilities, you want to get some distance, since you’re not as hearty as a Titan.

Cloak is very powerful, much more powerful than you think. It blocks the tracker, making it update slower, and hides you in PvP with a blurry outline that only is visible if you move. Standing still you’re almost completely invisible from any distance.

Think ahead! The Hunter abilities are all twitch skills, so be ready to use them at the right time. A perfect throwing knife can literally turn the tide of battle.

That’s it for the Hunter, now get out there and defend the last city!