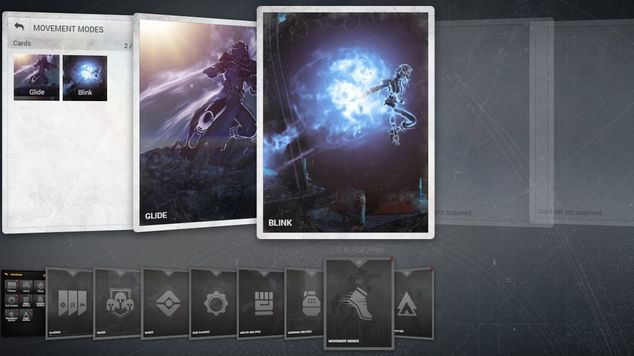 Grimoire Cards were one of the most confusing things for me when I started Destiny because I had no clue what they were. To make a long story short, they’re basically rewards that grant some small but powerful passive non-combat bonuses and are a pretty neat little thing you can see online to uncover more of the story of Destiny.

First to earn Grimoires you have to get achievements or use special unlock codes online (provided at the end of the article). Once you get them, they will either grant an in-game bonus after so much XP is earned to the card, some form of points, or just sit idle in your collection as neat little trophies.

The first thing to do when you play Destiny is get the app or snag your laptop or ya know you could probably use the WiiU remote honestly but don’t ask me. Anyway the entire point of the exercise is so you can keep track of the cards you’ve earned and the bonuses they infer. You can find the bonuses here: 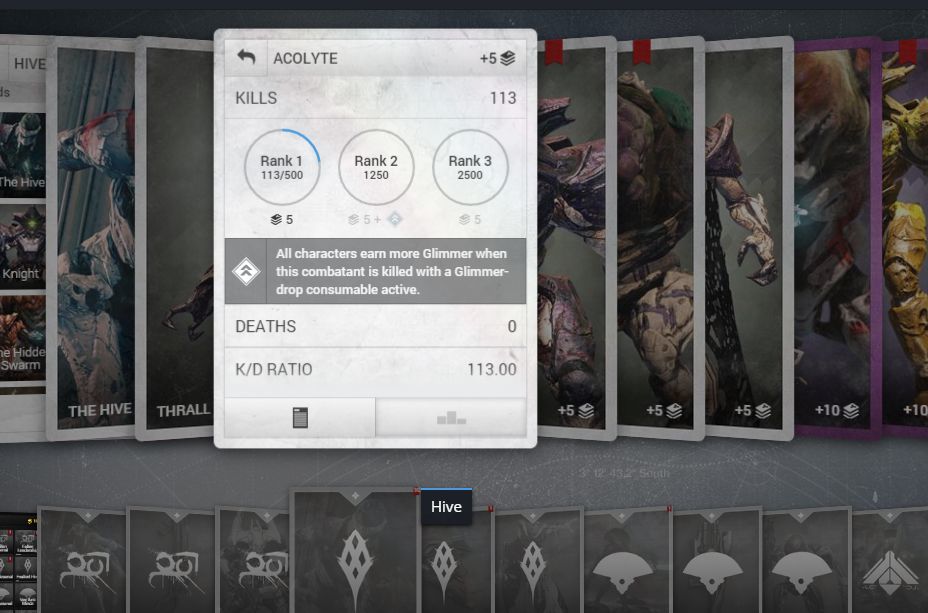 Rewards are broken into a few different categories. You get more glimmer for enemy cards, usually. You get faster weapon XP for weapon cards, and extra materials for places cards. There is actually some other things like more class-specific gear in Crucible matches and strikes, but all in all it’s just small little extra collectibles with some quality of life improvements.

One neat thing about Grimoire Cards is they are universally insanely easy to earn. You can get the first set with the free codes available online. After that, using a weapon type or traveling to a location will start earning XP to unlock the various cards. The more kills you get and the more missions you complete, the more cards you’ll inevitably earn.

Naturally, as a modern FPS, there is definitely a huge grind to get the cards maxed out, but thankfully the neat abilities are available rather rapidly, only at the second tier. XP is universally earned mostly for kills with a weapon, at a location, or for a specific enemy.

The following are critical cards that provide, at least to me, a semblance of a useful bonus.

Be sure to check out your cards and their bonuses and be aware that most of these bonuses will come organically through playing, although if you really want to you can farm by doing what the card suggests.

One last final neat note: Grimoire Cards also help keep your stats in the game on kills, hours played doing things, etc. So it’s a neat way to also show off how much of a Destiny badass you are.