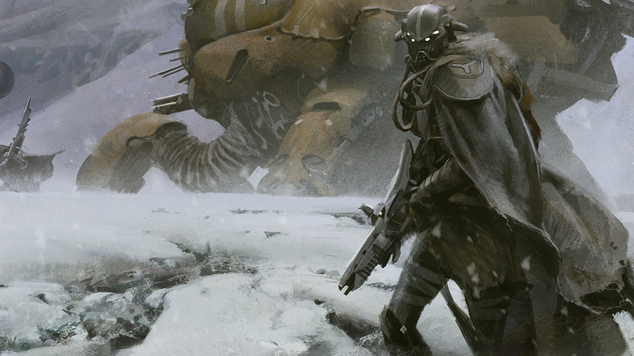 There are a lot of weapons in Destiny and it can be very overwhelming in picking which one to use. You can only have one equipped at a time, along with one special weapon, and to change you’ll have to access your inventory which in turn is going to require you to stand still and be cannon fodder.

Luckily, there are just a few weapon types to choose from and each one is rather different from the others. So you don’t have to sort through 205 types of RPGs to pick the right one here, you just have to know which type you like, then find one that has the stats you crave.

There are four types of weapons in the game, 3 rifles and a pistol (hand cannon). Each of the three rifles stands for a different range / risk / reward tradeoff.

These rifles are fully automatic rifles, similar to SMGs, however they’re short range only. They’re perfect for players that love to melee, because they deal massive damage upclose when the recoil / spread doesn’t spray the bullets everywhere and they can all just hit one target.

Definitely use this if you’re a close range player.

These rifles are the mid range / generic alternative. They fire three bullets at a time and is best if you’re someone who just hangs around shortly out of attack range of enemies. The reason being is that upclose they don’t deal as much damage as an auto rifle but also don’t have the benefits of a scout rifle at a distance, plus you can miss some of your bullets in the three shot due to spread.

I personally don’t care for Pulse Rifles, but it’s all about taste.

These are my personal favorite, they’re great at long distance and medium too. If you’re good at aiming they do a ton of damage from almost any range, but are crazy accurate and require you to line up the shot every time you fire.

If you’re good at hitting enemies, the Hand Cannon is going to win outright, but your DPS is going to suffer an insane amount if you miss any shots, because of their general lack of ammo and slow reload speeds.

These are supposed to be specialty weapons, but I find myself using them more than primary weapons. Broken down again into close (shotgun), medium (pulse rifle), and long (sniper rifle) range weapons, this weapon is supposed to compensate for your biggest weakness from your primary weapon, but you can have whichever one you want.

Not much to say here, they do a ton of damage really close but have a hardcore falloff, so if the enemy is too far away it’s going to do little to no damage. Best used in areas with confined spaces or where enemies are going to run at you (ahem The Hive). 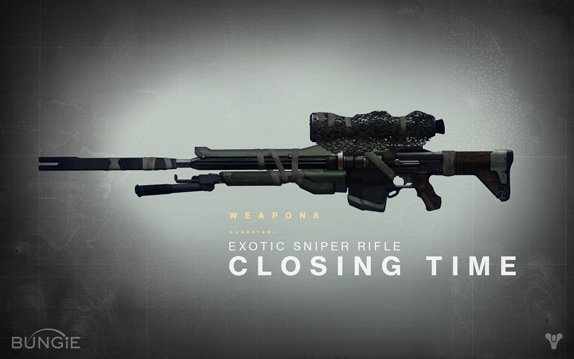 A headache and a half, these weapons charge up then fire. They’re great for medium range and long range, have no falloff (bullets always do full damage), and looks cool, but they have to be charged up (meaning you have to lock on a target and keep aimed at them while firing) and make a lot of noise which will give away your location in PvP.

It’s hard to really comment beyond it does an insane amount of damage from range and if you hit on the target it’s probably going to die if it’s not a boss. However, there is some things to note here: you do have to aim and you can be a target while aiming, so hide when you’re scoping, and if you have a laser pointer on your gun be aware that it’s going to give away your sniper’s nest.

There are two weapons and I’ll just touch on them briefly. The rocket launcher launches rockets and it’s great for long range. Great in PvE for getting ready of a group of enemies and it’s great in PvP if you want to control enemies or move them around since players are going to for sure doge.

The machinegun is great for just having a stronger auto rifle. Stack stability and it’ll be great, but it doesn’t have near as much power as the rocket launcher.