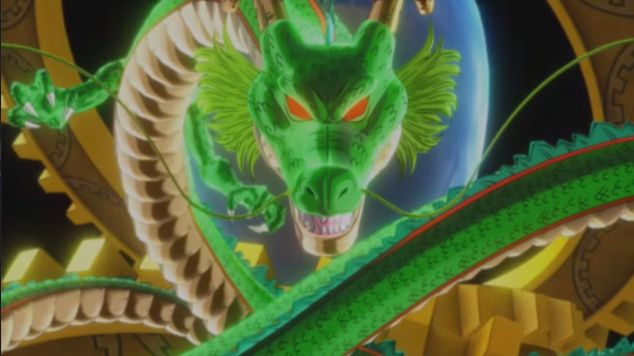 Unlocking Super Saiyan (SSJ1 & SSJ2) is really easy actually. You can do an almost impossible mission to get it for free, or you can just buy it later on in the game / story. Let's first learn how to go SSJ, then we'll discover how to go Kaioken (for Humans). The other races don't have similar options and this only applies to player made characters. Selectable characters (who are unlocked through the story) come in various SSJ/Kaioken flavors, which you can choose when selecting a mission.

SSJ is another advancement for the saiyan race that looks really cool and you get to do additional damage (at the cost of a lot of Ki). There is two ways to unlock it, the first is buy it from the skill shop, the second is to play parralell quest #14 and do the following. Go through the mission like normal and then at the end kill Krillen first. Goku has a random chance to go SSJ and you have a random chance of learning it.

That's the first level SSJ. For SSJ2 you're going to want to do quest #21, but kill Gohan after Goku and Piccolo, and do not defeat Cell. That's to get the ultimate finish. That or wait until after the Buu saga and buy SSJ2.

For Super Vegeta, go to quest #16 and bring along Krillen. Do the first part of the mission and enter the interior, let Krillen die then wait for Freiza to go into its full final power mode (you'll know it because Vegeta will join and then Goku and Freiza will talk forever, finally in his final form he'll start mocking Goku). You have a random chance to get it after all of that.

Everyone has a different approach to SSJ which is Kaioken. Kaioken comes in regular, x3, and x20 and drains stamina while you're in it. It's a Human only skill and is unlocked in mission #6. Defeat everyone but Goku last, then when you defeat Goku there is a chance he'll ressurect and enter into Kaioken mode. Defeat him for a chance to unlock it. Repeat the mission to unlock x3.

For x20, same thing, but mission #9. Defeat Goku last and there is a chance he'll return in Kaikoen mode. On the alternative, you can buy both from the unlock shop.

There isn't any specific racial abilities similar to SSJ / Kk and Kaioken and SSJ can only be equipped by those races. You'll also I believe (I haven't tried it yet), but you'll need to farm the missions as a saiyan or a human to unlock the skills. I haven't tested otherwise, so I would just to be safe.