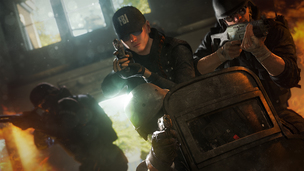 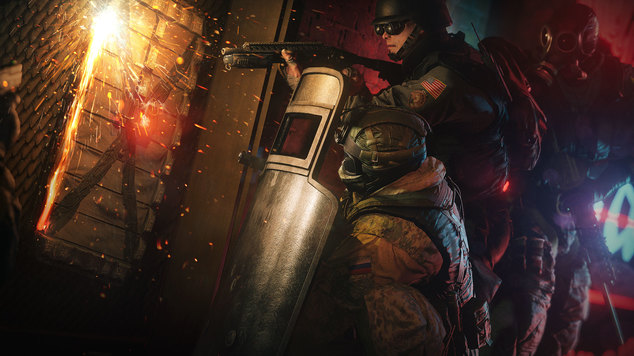 You’ve got the basics of Rainbow Six Siege down, but you still don’t consider yourself a “pro”. The latest Tom Clancy game is not your average shooter, and has a lot more variables for each player to take into account and prepare for. Fortunately for that player, there are also tools and tactics in the game that make dealing with these tough scenarios a lot easier. Here are our favorite advanced tactics when playing Rainbow Six Siege.

Take Full Advantage of the Drones

Information is key in Siege, especially when you’re on the attack. Scout out the enemies locations and traps using your drones at the start of each round. You should also try to co-ordinate with your team mates to make sure that you’re not all exploring the same area, and that the entire map is covered with drone vision.

You also receive a second drone that you can use after the round has started. If you’re not sure what’s around the next bend, place yourself in a covered position and send the drone in to confirm there’s not a trap waiting for you.

The signal jammer is a great tool for defenders because it not only blocks the signal to drones, it can prevent remote explosives like breach charges from working as well. Place a signal jammer on the other side of a reinforced wall to prevent a breach from thermite charges, and at chokepoints like the top/ bottom of stairwells to prevent drones from scouting your position. 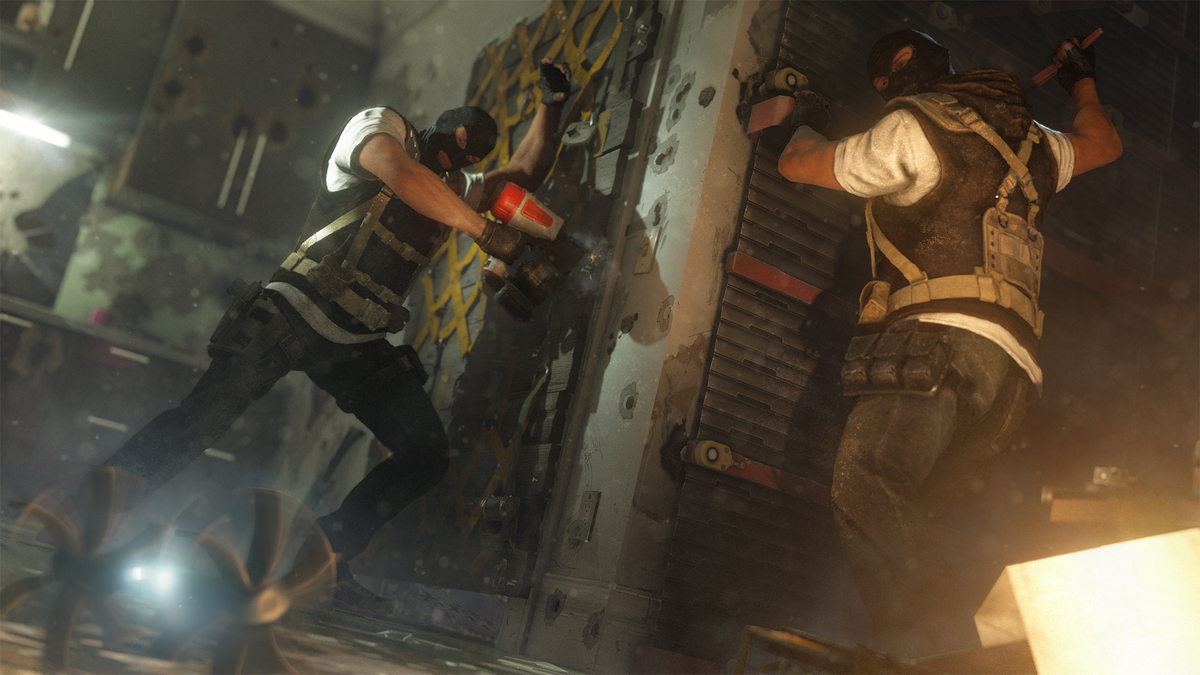 Make Your Own Peep Holes

Remembering that much of the game is destructible can be tough, especially when coming from other games that don’t have this amazing feature. When approaching boarded up doors or windows it’s always a god idea to make a peep hole first that you can use to verify that the area’s clear before breaching completely.

Use All of Your Senses

Sound plays a huge role in Rainbow Six Siege, but is often ignored by the new player and exploited by the pro (to great effect). When you can’t see, listen. You can hear through many walls and even through floors, giving you a good idea about what’s coming or what may be lurking in wait.

Footsteps aren’t the only thing that make noise though. Listen for enemies reloading, planting charges, or going prone to further increase your situational awareness. A good headset will go a long way in making it easier to decipher between the different sounds and what direction they are coming from.

Learn the Maps In and Out

Arguable the most important tip is to learn the maps in their entirety. There’s a lot to take in. You’ve got to know not just the layout of the structures, but which walls are destructible, where the objectives are placed, camera locations, lines of sight and more.

It may take a bit of effort to get them all in there, but committing the maps to memory is by far the #1 way to increase your success rate. A quick google of each map will bring up several different overhead views of the maps created by fans of the game, often with many of the important locations marked out. 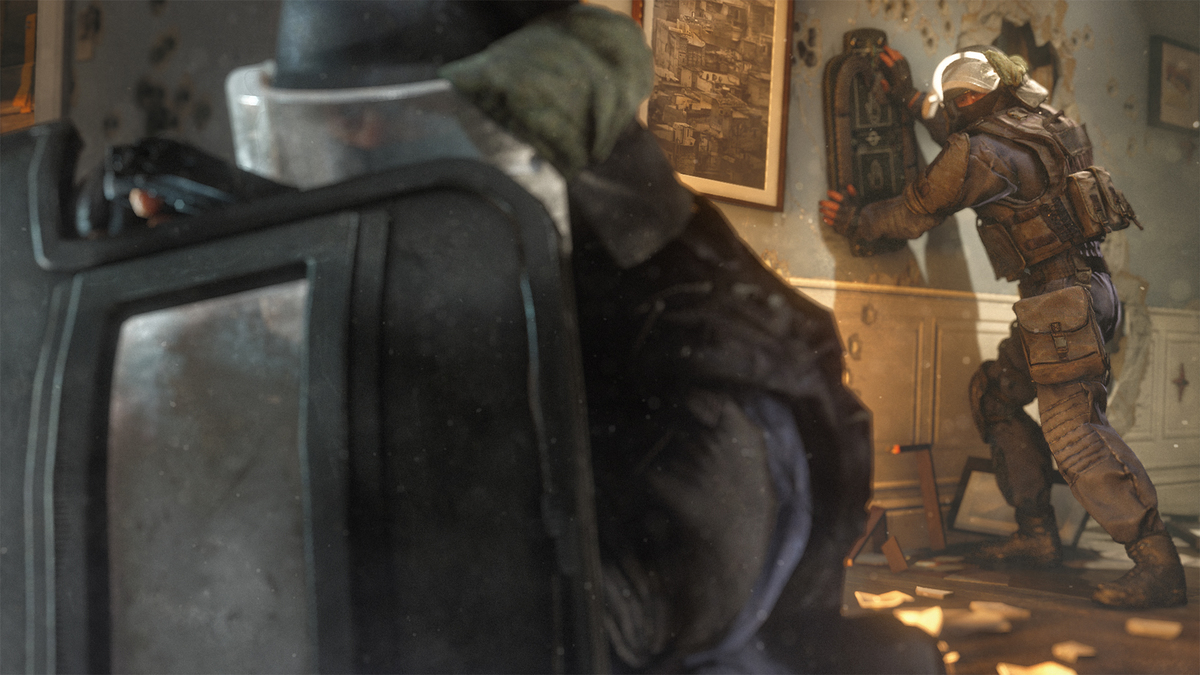 A game like Siege that emphasises tactics over point and shoot obviously has more controls to learn, so go over them in the key bindings view. In particular, the lean ability will allow you to peer around corners without exposing nearly as much of your body as you would if you just walked around it.

Each operator is also different from the next in terms of kit and play style. You have operators that specializing in demolitions, allowing their team to easily breach through walls. There are operators that wield heavy shields that your team can advance behind for protection, and several other different varieties that each have their own specialization.

Pick the one that your enjoy playing the most and are the most comfortable with, but also take a look to see what the rest of your team is playing. A good team covers all the bases, so try and get as many different specializations on your team as you can.