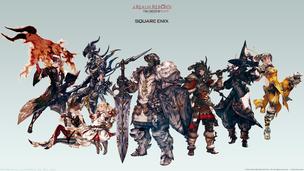 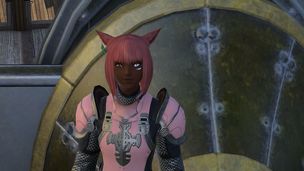 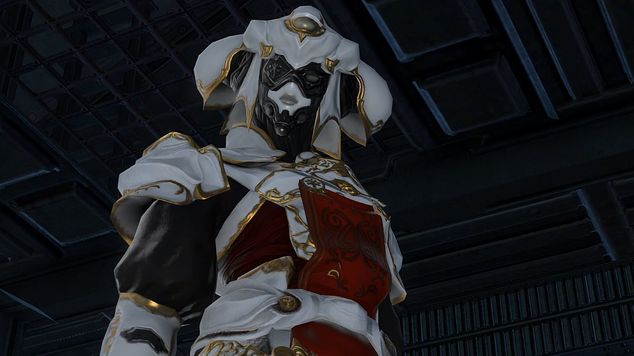 Materia in Final Fantasy XIV: A Realm Reborn & Heavensward are the lifeblood of gear customization and, possibly, the bane of your wallet. They are expensive and rare, because the best materia come from, well, deconstructing some of the best gear. There are two elements to materia. The first is desynthesis and the second is actually slotting them in your gear. We'll go through each component separately.

To convert items to materia, you first must complete the level 19 quest in Central Thanalan called "Forging the Spirit" which is an introduction to the system. This, in part, should explain all of the below, but if you've forgotten or if it's a bit confusing (which it was for me), then it's quite simple.

When you wear equipment, it spiritbonds with you as you gain EXP (the item MUST be soulbound to you, usually done by having at least one kill while wearing it). At 100% spiritbond, you can use the "convert" command to convert it into materia. The materia you gain is based on the ilvl, random chance, and the type of gear.

Spiritbonding goes faster on lower level gear and you'll often find specific runs in the game for spiritbonding, especially once the raiding scene cranks up and people need more and more materia. There are also potions and gear you can equip that helps, which is useful for making it faster.

There are no hard stats on how to obtain specific materia, most of it, as far as I know, is community research, with the general idea being that you will 90% to receive the materia of the same tier, and a 10% chance for materia of a higher tier. For instance, ilvl 1-14 only give tier 1.

The data for tier 5 isn't specifically complete and I haven't gotten one yet, but when I do I'll update this list.

To meld materia, you first need to take a crafting profession to level 19. I know, that's kind of a chore, but once you do complete the quest "Waking the Spirit" you can then begin to meld your materia into your gear! To meld it, you'll need a Carbonized Matter for the specific level. Additionally, each tier of materia has its own specific ilevel requirements, like tier 5 needs ilvl 160 or above. Tier 4 needs ilvl 70 or above.

That's about all there is to the materia system! Materia are probably some of the best items to sell on the marketplace and if you need a specific one, it's probably better to sell your undesired materia for the ones you want.