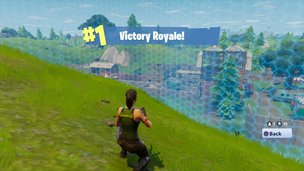 Fortnite Battle Royale: How To Win
Struggling to achieve Victory Royale and the #1 spot in Fornite? Here's our best advice.
Guide
Fortnite 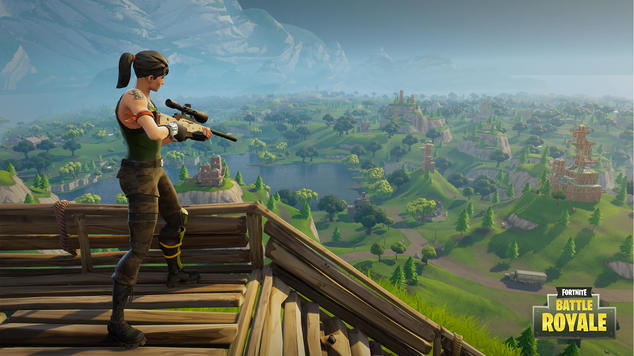 While it's fair to say that any player is capable of excelling with any weapon available in Fortnite, it's undeniable that some weapons are vastly superior to others. When you're on the hunt for weapons, and with limited action-bar slots, you'll need to know which to keep, and which to drop. It's also important to remember that weapon rarity plays a big part in the availability of some of the below, while rarity of any weapon also determines its damage potential (Epic will deal marginally more damage than rare, and Legendary marginally more damage than both). 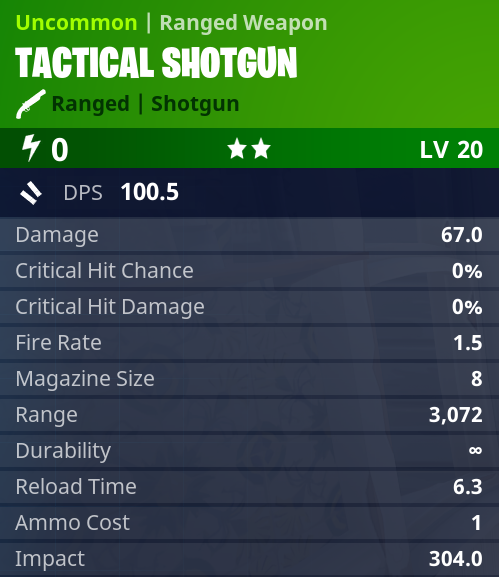 The Tactical Shotgun is easily found, and packs a massive punch. Used in enclosed spaces, few can survive its rapid delivery of damage. As long as you hit enemy players in the chest, they'll die within a couple of hits. Best of all, you can unload the shells at speed (unlike the standard shotgun). Just be sure to change weapons when fighting in wide open spaces, otherwise the spread is just too great.

I regularly hear the discussion regarding the Grenade Launcher versus Rocket Launcher and for me, both are undoubtedly good. Late game however, when the zone is agonisingly small and players take to building forts, the Grenade Launcher undoubtedly comes out on top. Allowing you to quickly bombard an area, ensuring you can pretty much level any structure, can often give you an edge over an opponent. The fact you can release multiple grenades at a fairly rapid pace also ensures anyone within a confined space often has to bail out.

Offering the highest damage potential of any assault rifle, the SCAR has solid accuracy across medium ranges. While it can't compete with the Bolt-Action Sniper Rifle when it comes to long distance combat, it's often a far more rounded weapon for skirmishing. Its damage is high, its rate of fire fantastic and if popped with single shots can still take someone out from a distance. Considering its rarity however (Epic or Legendary), you won't encounter one too often unless you land lucky, or loot someone who has it. 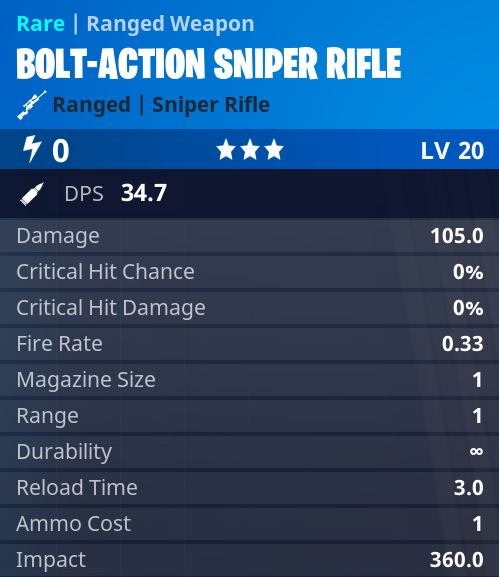 Offering amazing accuracy, and a valuable means of viewing enemies from a distance, the Bolt Action Sniper Rifle is incredibly potent. While its reload is lengthy, its damage is huge. Whether you grab one at Rare or Legendary rarity, often a single shot can be enough to kill an opposing player. You'll often need to find high ground to make use of its potential, and you'll need another weapon for when you're fighting close quarters (its less useful as the zone grows smaller). 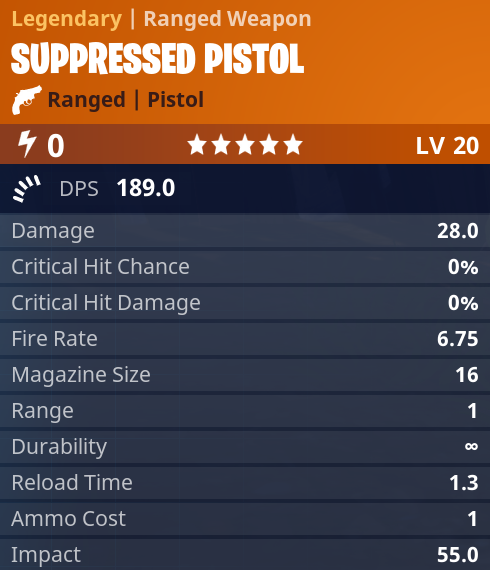 Perhaps controversial, but the Suppressed Pistol (available up to Rare rarity) is tragically underrated. While everyone can happily leap towards the Scoped Rifle (honestly, it's a contender here), stealth will often win you games. Fundamentally, if players don't know where you are and you can secure a kill without alerting those around you, it pays off early game. While you likely won't keep a Silenced Pistol for the entire duration of the match, despite it always being useful, its damage is high enough to finish off unsuspecting players before they have a chance to react.

Have a favorite Fortnite weapon? Disagree with the above list? Let us know your thoughts!

Fortnite Battle Royale: How To Win
Struggling to achieve Victory Royale and the #1 spot in Fornite? Here's our best advice.
Guide
Fortnite