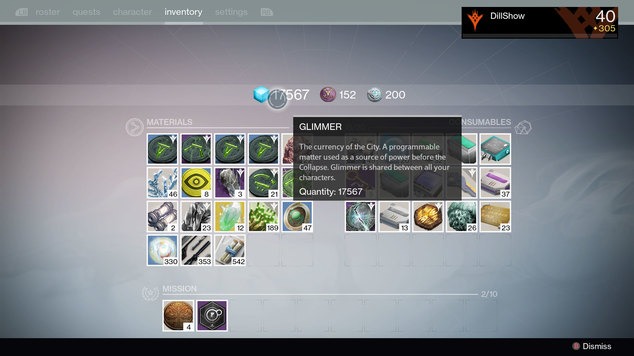 Being able to farm Glimmer quickly in Destiny is very important if you want to ensure you can upgrade your gear, purchase new gear, order weapons from the gunsmith, and keep your ammo synth supply up. Since you can only hold 25,000 glimmer at one time, you’ll be constantly needing to replenish your wallet after a spending spree. Luckily we’ve scoured the solar system for easy ways to earn glimmer, which we will now share with you.

Just make sure you reapply the buff when it runs out to keep the glimmer flowing. 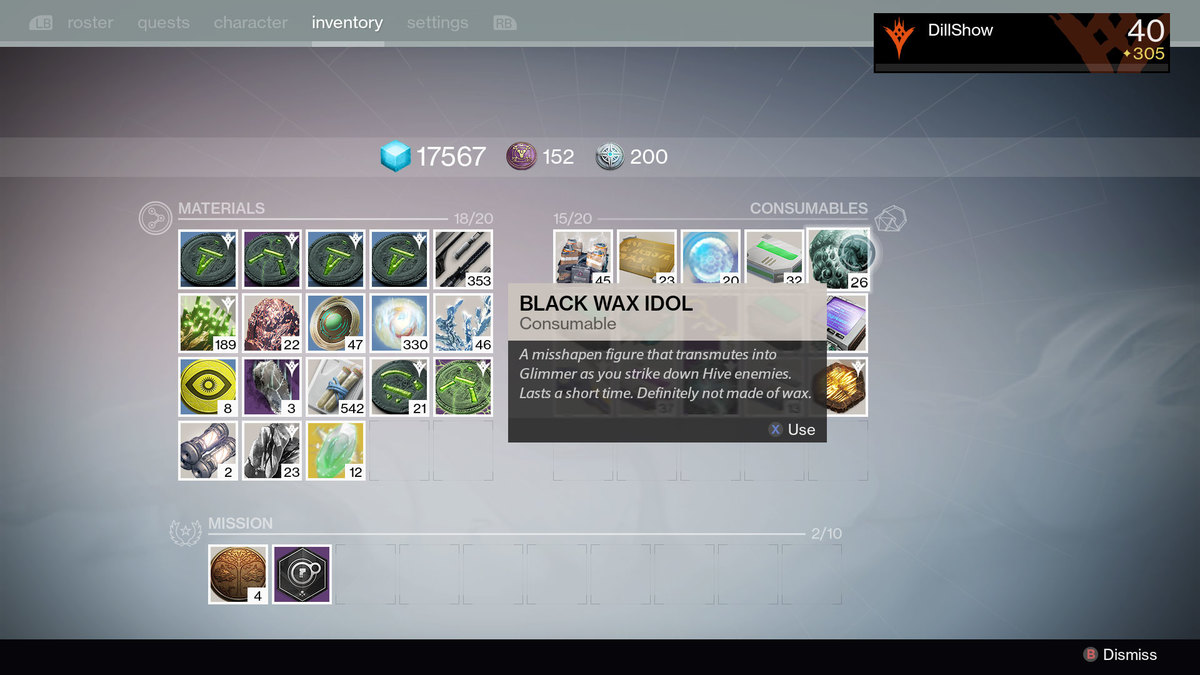 Sometimes after killing a rank Major or above enemy you will receive a consumable item that can be turned in at the Cryptarch for 200 Glimmer. These items will change depending on the species that drops them but include: Axiomatic Beads, Network Keys, House Banners, and Silken Codex’s. Running strikes will usually give you at least several of these, more if you run them back to back because of the loot boost you get for not returning to orbit.

The great thing about these items is that they can also be used to bank your glimmer if you are already at the cap. Store your extra glimmer consumables in the vault and then turn them in to the Cryptarch when you’re running low again.

With the introduction of the Taken King, Destiny now gives a good deal more glimmer for completing patrol missions. Load into a patrol and keep the missions rolling. You should also remember to pop a glimmer boost for the types of enemies you’ll be killing to not only earn it at the end, but during the patrol as well.

You will generally receive around 200 glimmer for completing each patrol mission.

If you have a bunch of old weapons and gear you don’t use, or just collected some that isn’t as good as your current gear you can deconstruct it for a quick blast of glimmer and some construction materials.

The amount of glimmer you’ll receive will vary depending on the rarity of the item. Legendary gear gives more glimmer than rare, and exotic more than legendary. 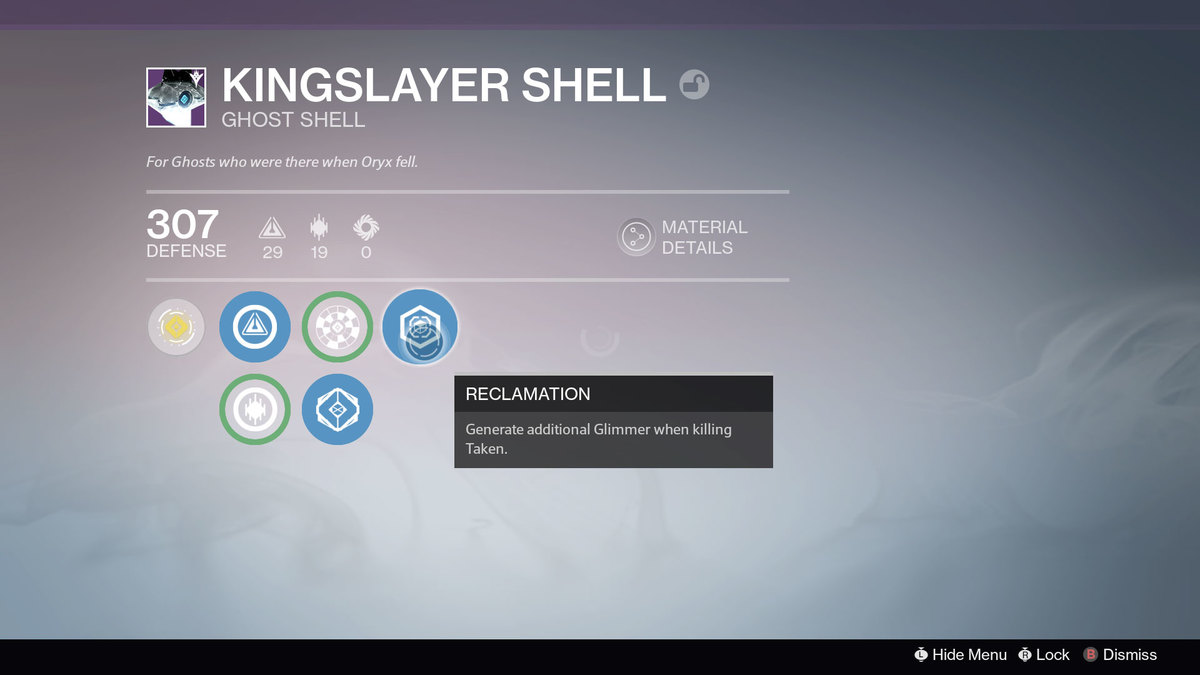 If you’ve managed to get your hands on one of the legendary ghost shells including the Kingslayer Ghost Shell and the Vanguard Ghost Shell (there may be more), that have the glimmer boosting buff turn it on! Having the shell equipped and the glimmer boost perk active will give you bonus glimmer for every hive/ taken member you kill.

You can pair this with a black wax idol and then head to the moon or the dreadnaught for some heavy-duty glimmer farming.