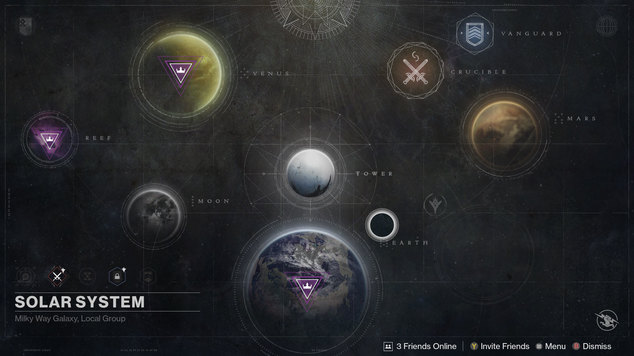 With the introduction of the Taken King, the max level has been increased to lvl 40 and the first thing players want to know is how they can level up fast. While reaching the level cap quickly doesn’t really offer you many benefits in terms of content right now (the raid hasn’t arrived yet) it will allow you to equip the game’s best gear.

Unfortunately there is no loot cave for leveling in the Taken King, but there are some methods we found to be faster than others if all you want to do is reach the cap. Methods are ordered from the most effective to the least.

If you’re one of the many who planned ahead and completed bounties but didn’t turn them in, you’ll be one step ahead of the rest of us. Bounties completed before the expansion’s launch can be turned in afterwards for an instant blast of experience.

Couple this with a Red Bull code for 50% bonus experience and it is possible to hit lvl 39/ 40 in one turn in. 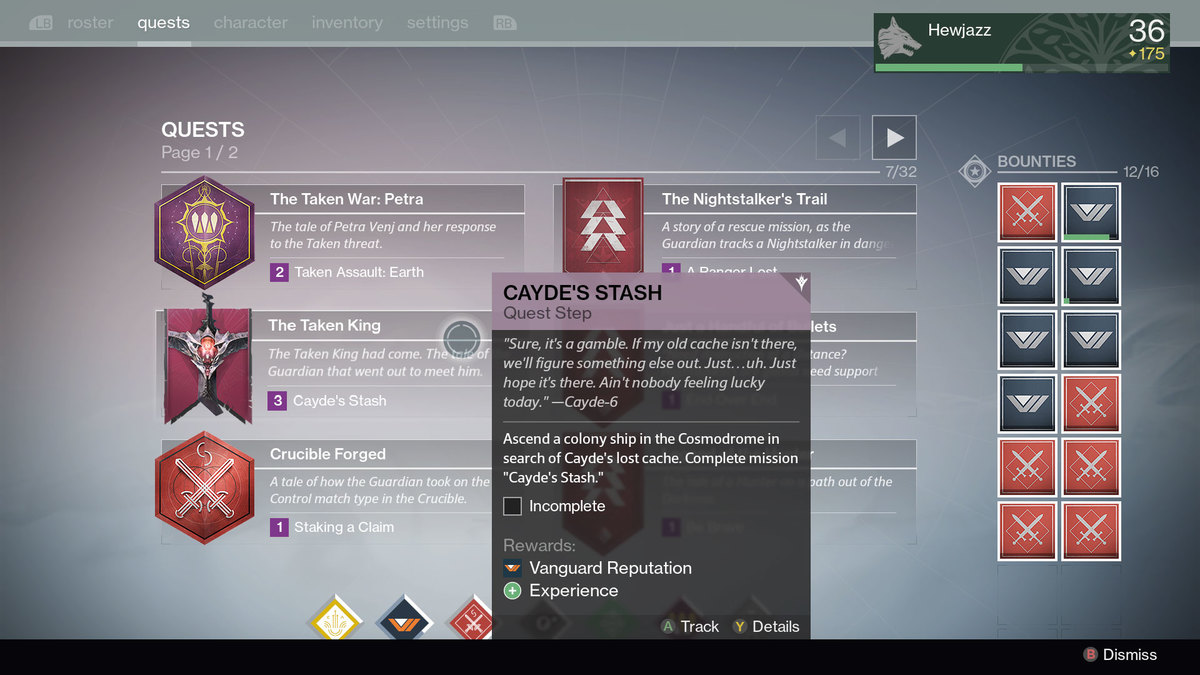 You’re going to be doing them anyways and they give a surprisingly large amount of experience, around a quarter of a bar for one mission. Just make sure you have your bounty missions full before you go out. Many of the Vanguard one’s can be completed on story missions by using certain weapons to get certain kills and by killing a specific type of enemy.

The story has you going all over the solar system so chances are you’ll run into what you need to complete it.

Not really one to endorse buying a product just to receive a reward in game but the Red Bull 50% bonus for experience is a tough one to pass up.

Just look for specially marked cans of Red Bull and then enter their code for a 50% bonus to ALL experience gains for half an hour. The all means every bounty turned in, enemy killed, everything.

While not as efficient as the story missions it’s a good place to go when you’re done them if you still haven’t reached 40 yet. Bounties are the real goal of Crucible experience, and with the introduction of new “easier” to complete bounties, it shouldn’t take you long to have 8 of them ready to turn in.

Fireteams not only make your game time more enjoyable, they make it faster and more efficient. If you’ve got some friends playing the expansion at the same time group up and take it on as a team.

Some bounties actually require a fireteam to complete, so if you happen to see any of those at the bounty bot you’ll be all set. 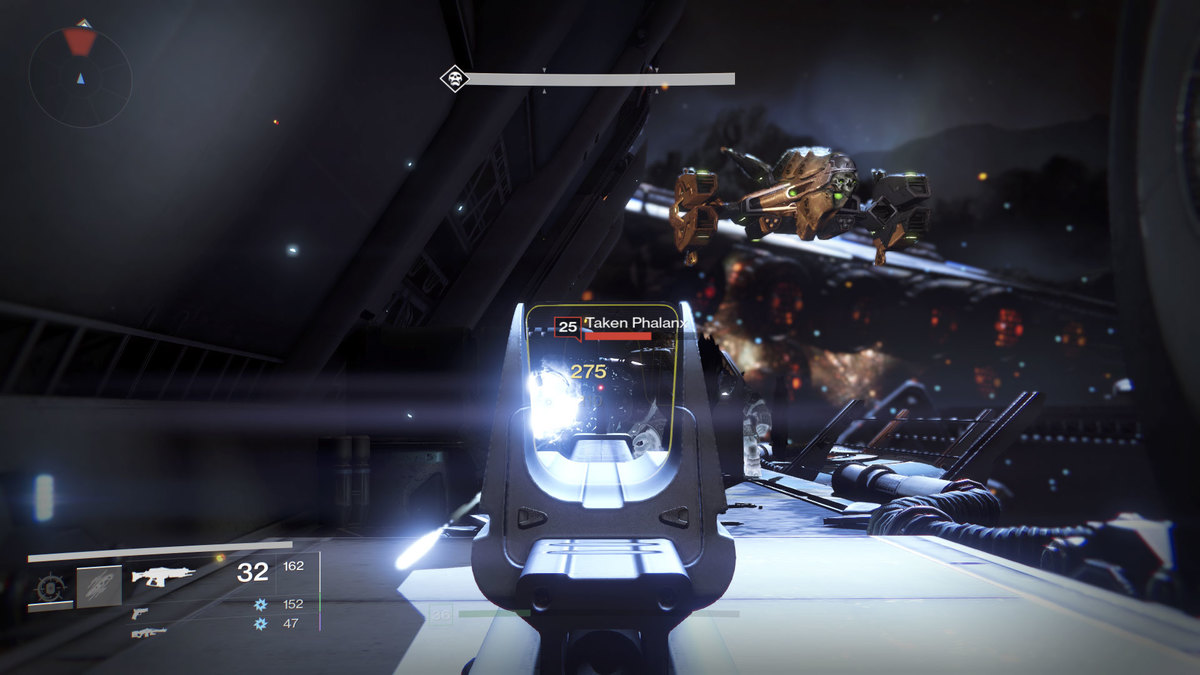 They’ve been mentioned in the sections above because they are always something you should have running in the background no matter what you’re doing. You can hold 16 of them now, platy of room to get the days worth of crucible and vanguard bounties in there at once.

Not the most effective way by ay means, but some of the higher-level tough opponents can offer a good amount of experience when downed. Taken Champions in the Taken Assault quests can be especially fruitful.