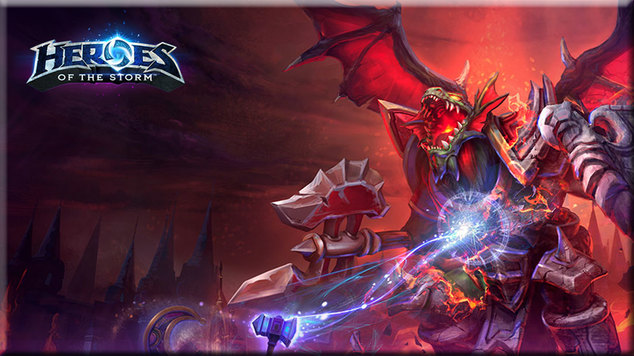 While playing Heroes of the Storm there is a lot to know, starting with how your character plays, how your enemy plays, and how the map plays.  This guide will provide some tips that will help you win games played on the Dragon Shire map.

The Dragon Shire is one of the larger Heroes of the Storm map, and is made up of three lanes.  The top and bottom lane each have a Shrine that will become available to activate throughout the match.  The middle lane has a statue of a Dragon Knight, that becomes available for players to control, if they can maintain control of both shrines long enough to activate it.

While controlled the Dragon Knight has two powerful abilities.  He can kick enemy heroes away, and he can breath fire which deals damage to everyone in the area and leaves damaging fire on the ground. 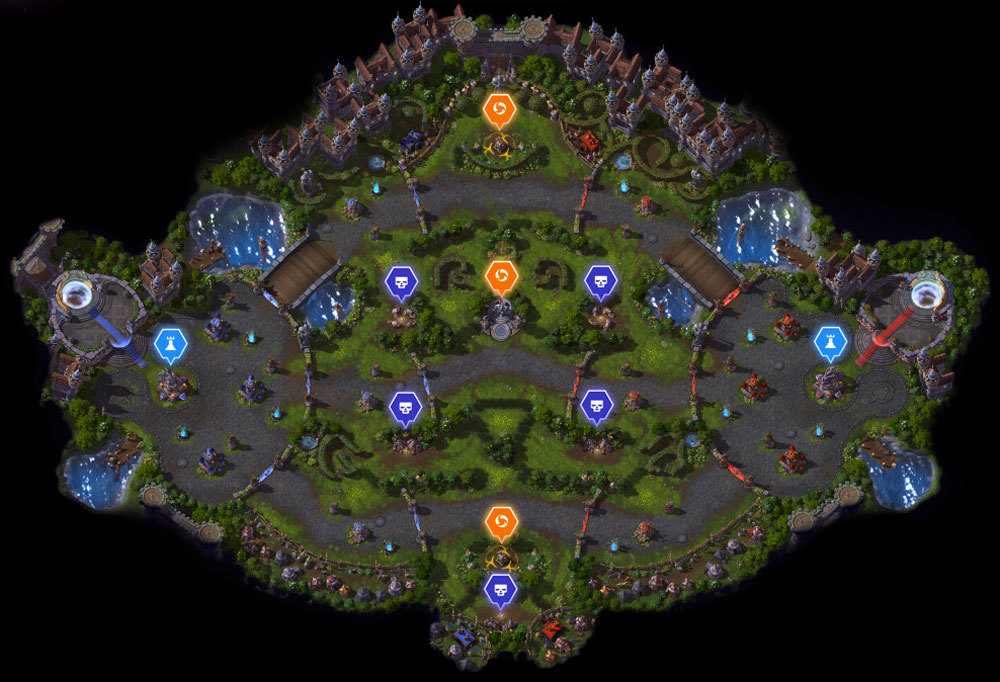