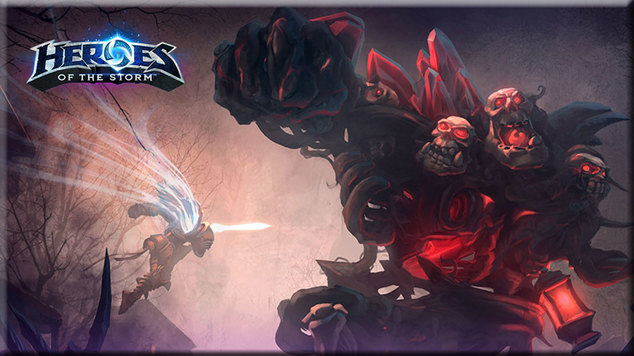 While playing Heroes of the Storm there is a lot to know, starting with how your character plays, how your enemy plays, and how the map plays.  This guide will provide some tips that will help you win games played on the Haunted Mines map.

The Haunted Mines is the smallest map in Heroes of the Storm, being made up of only two very short lanes.  It does however have an extra part of the map that is accessed through two mine entrances located in the middle of each lane.

The mines open up to players every few minutes and it is then a race between the teams to slay the minions and boss found there.  There are 100 skulls that can be collected; 70 from the minions and 30 from the boss. Once all 100 are collected a Grave Golem is summoned for each team.  The golems strength is based on the number of skulls that your team has collected.  The more you get the better your golem will be compared to your opponents.

The golems travel down opposing lanes and focus on destroying enemy structures.  Once a golem has been killed its corpse remains in place and when the next round of skulls is collected it starts from there. 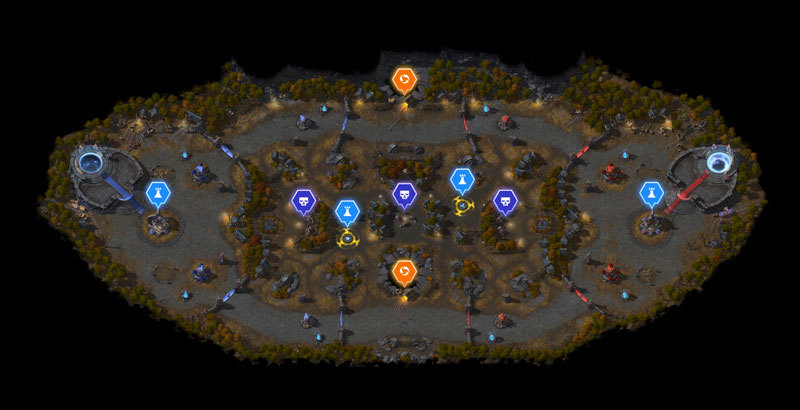