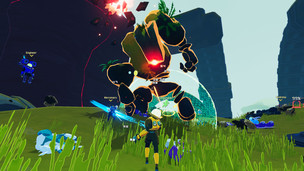 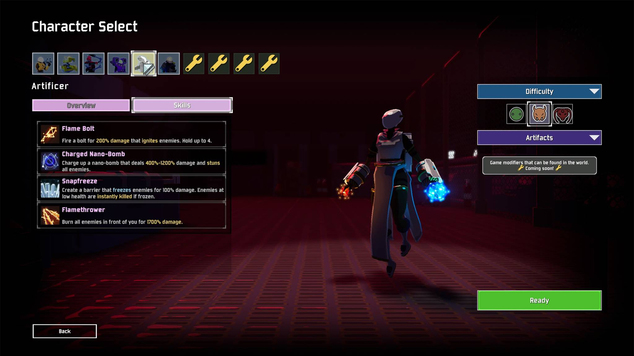 Risk of Rain 2: How To Unlock All Characters
Struggling to unlock the hidden characters in Risk of Rain 2? This should help.

If you’ve just picked up Risk of Rain 2, you’re probably staring at the menu screen wondering how you gain all the hidden characters. Right now, there are 6 in total and 4 due to arrive in the next few months of Early Access. Each has a unique play style and skillset, and each has its own strengths and weaknesses (The Huntress is mobile, and swift, while the Artificer relies on heavy ranged DPS and is relatively slow in comparison). Everyone starts the game with the Commando. 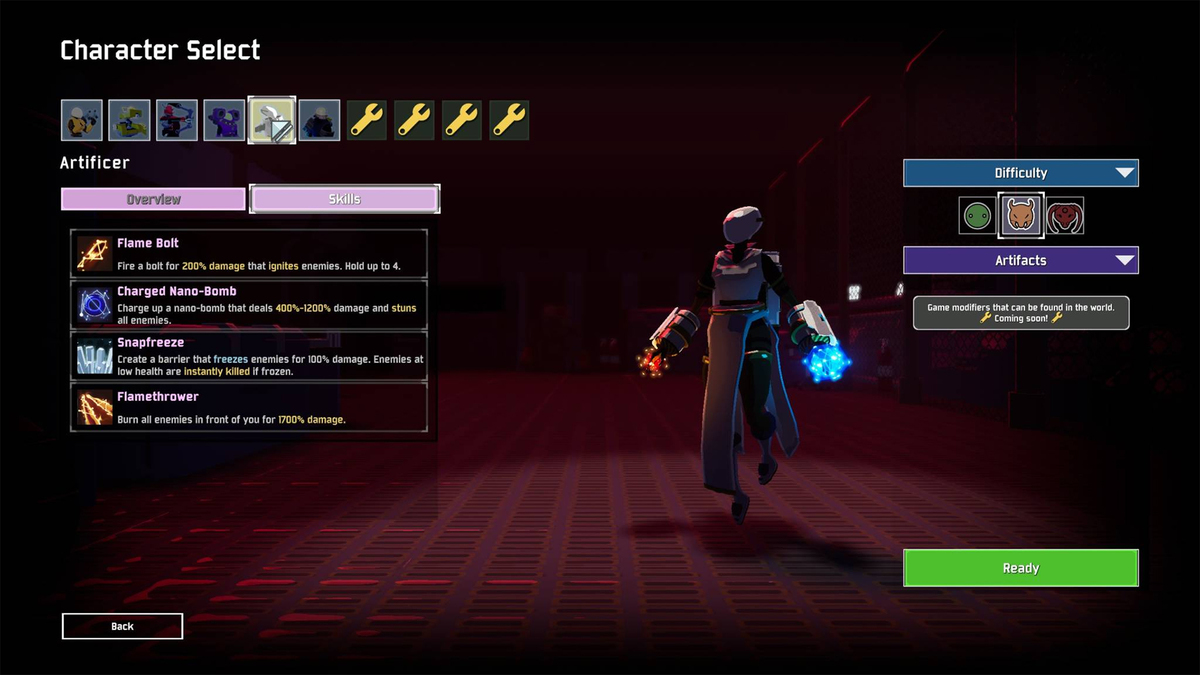 To unlock the Artificer, and as random drops while playing Risk of Rain 2, you’ll grab Lunar Coins. Once you’ve collected 11 in total, you’ll then need to spend them on Newt Statues. These statues are randomly placed throughout each area. Simply hold [E] next to them to spend your Lunar Coin, and spawn a blue orb.

Once you’ve done this, and unlocked the Teleporter in your current area, use the Lunar Portal instead (it’s next to it). Doing so transports you to the Bazaar Between Realms where you can spend the remaining 11 Lunar Coins. When you’ve spent up, you’ll obtain the “Pause” achievement and unlock the Artificer. 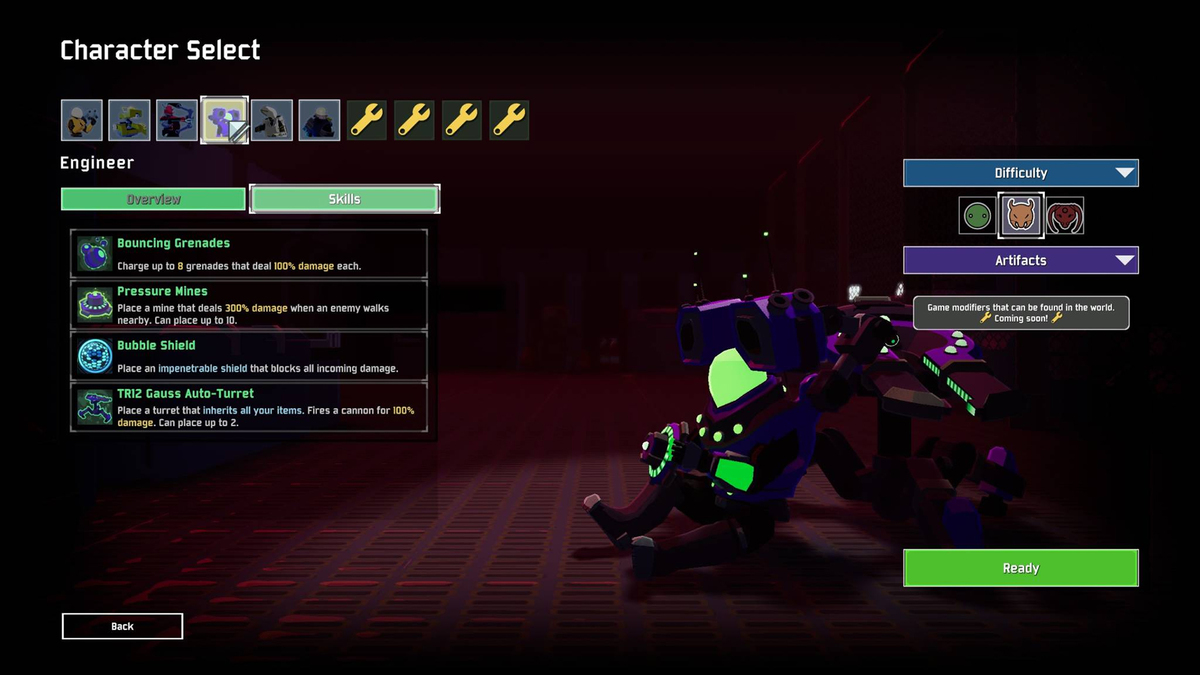 My favorite character, and one that’s unlocked purely on time. To unlock the Engineer, clear 30 areas - whether in one sitting or multiple (it’s accumulative), you’ll grab him and the “Engineering Perfection” achievement. 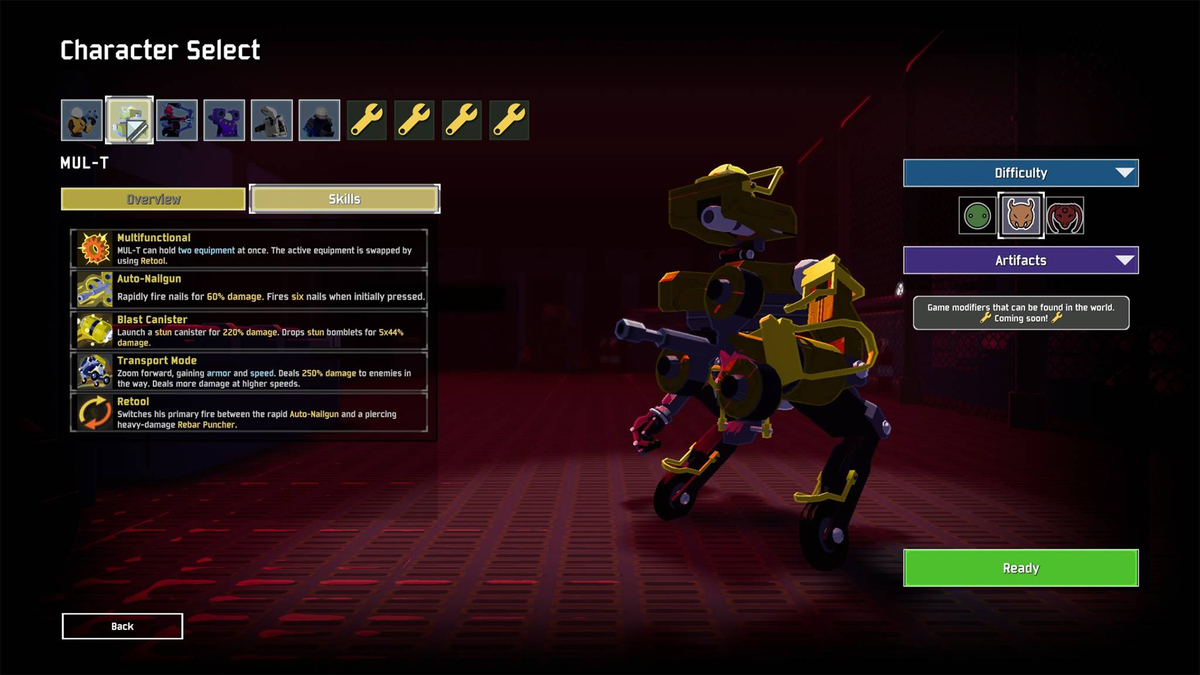 To unlock MUL-T Robot, simply clear the starting area 5 seperate times. It only counts if you unlock the Teleporter and kill the end boss in the starting area, each time (“Verified” achievement). 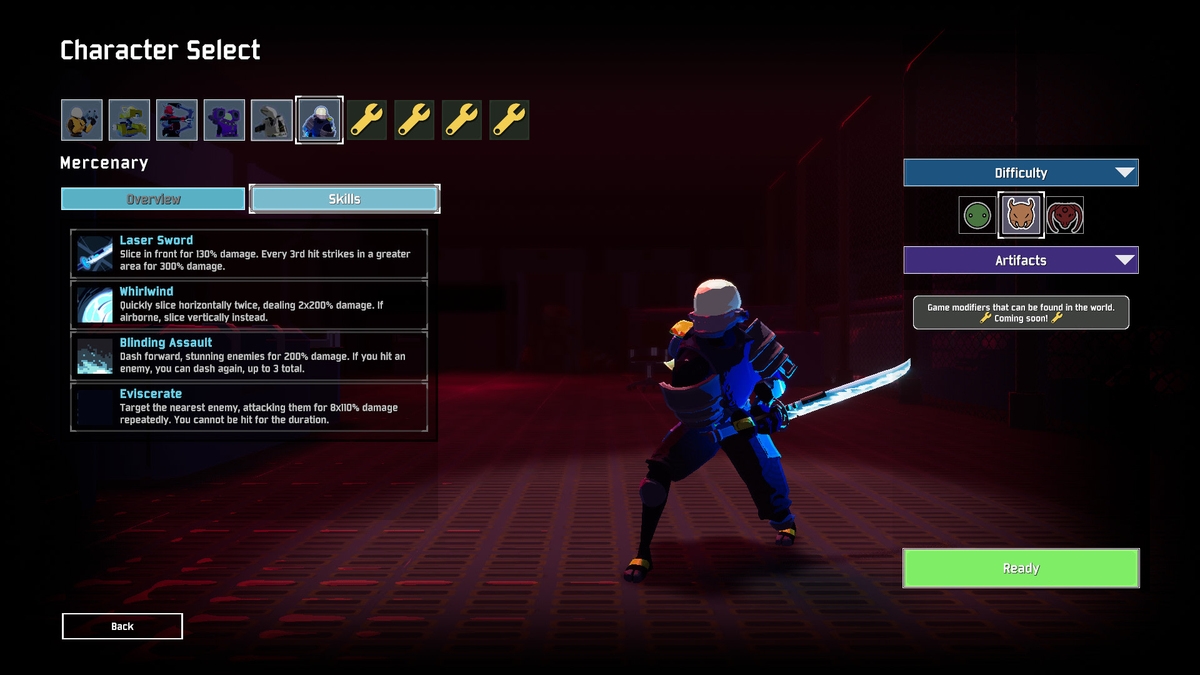 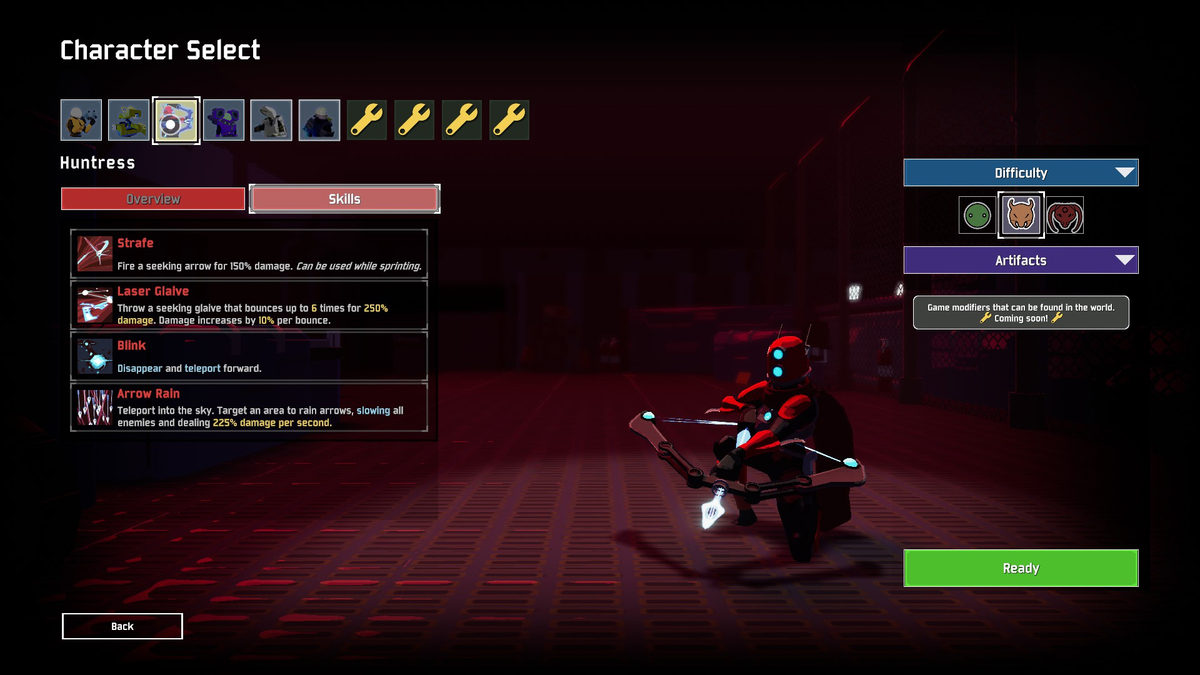 To unlock the Huntress, clear the first three areas without dying. This’ll grant you the “Warrior” achievement at the same time.

Ten Ton Hammer would like to thank Dawnstor, Lukewon, and Recon Gaming for helping with this guide.

Risk of Rain 2: Tips For Beginners
Risk of Rain 2 doesn't explain a lot, but these tips should help you fight the swarm.