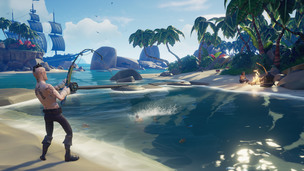 Sea of Thieves Fishing Guide
Starting out in Sea of Thieves? Here's how to find, sell, catch and cook all the fish you'll ever need in our S
Guide
Sea of Thieves 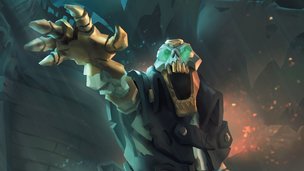 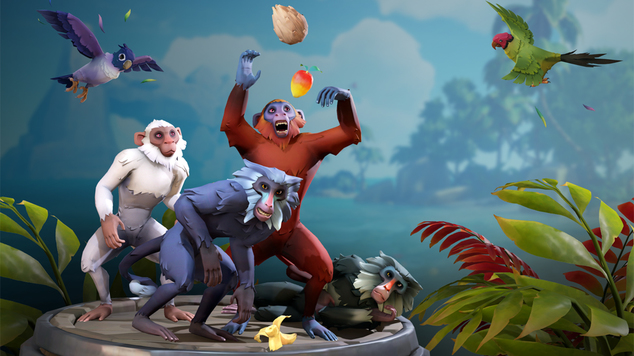 Sea of Thieves Pet Guide. Pet's have been released into Sea of Thieves after a long period on the sidelines. Pets are now in game, and were released as part of the Pirate Emporium in the September 2019's content update, Smuggler’s Fortune. This update brought two species of pet: Monkeys and Parrots.

Pets can be purchased from the Pirate Emporium (that's the mini-store) with Ancient Coins. Ancient Coins are acquired in Bundles in exchange for real money, or as drops from the rare Ancient Skeletons.

What Do Pets Do?

Well, not a lot. At the same time, they're fun. Pets can be placed on a perch, they'll automatically move around your ship when left alone, and they'll follow you around. You can also pick them up, and place them on another pirate. If you've been on a particularly long adventure, pets will also get dirty and will need cleaning with water.

Well, if you've purchased a pet, it'll be in your pet chest. These are on your ship, or by the Pirate Emporium on any Outpost. You'll also need to use one of these chests to equip cosmetic outfits for your furry/feathered friend. You'll also be able to name your pet once you get it, and be able to change it multiple times.

How Much Do Pets Cost?

What Type Of Pets Are There? 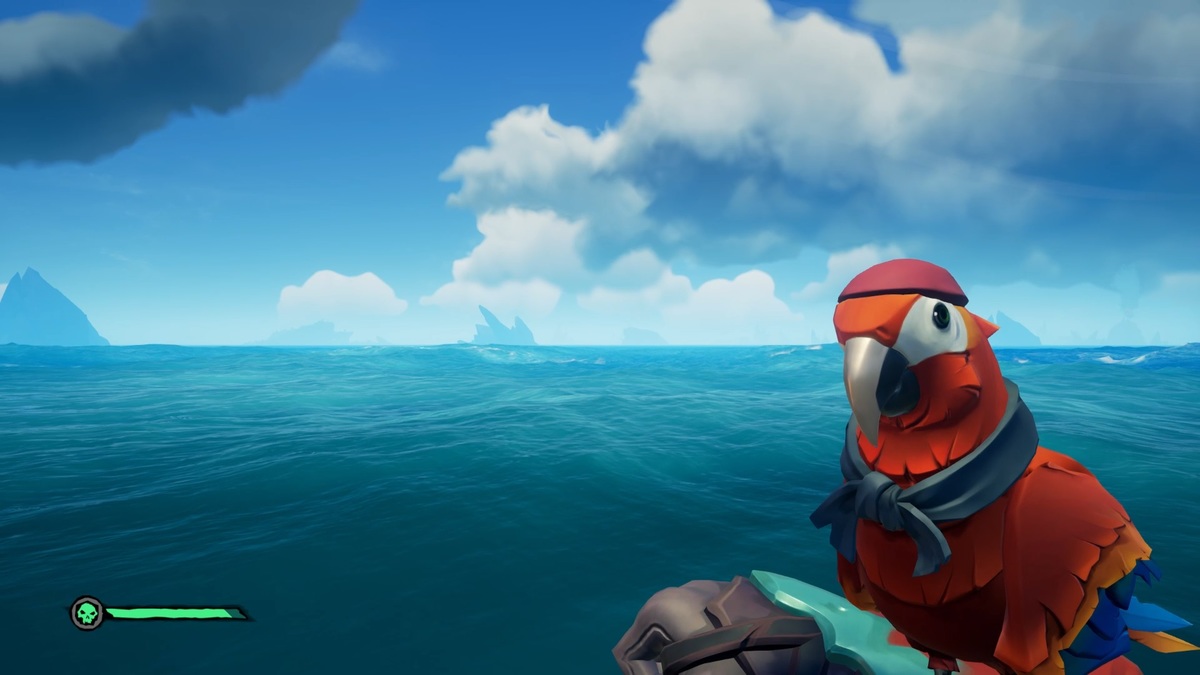 There's only a few types of Monkey or Parrot, but they all look fantastic and come in a variety of colors, including skeleton variants.

Anything Else Pets Can Do In Sea Of Thieves?

To read the latest guides, news, and features you can visit our Sea of Thieves Game Page.

Sea of Thieves Fishing Guide
Starting out in Sea of Thieves? Here's how to find, sell, catch and cook all the fish you'll ever need in our S
Guide
Sea of Thieves

Sea of Thieves Tall Tales Guide
Here's how to complete all the Tall Tales mission.