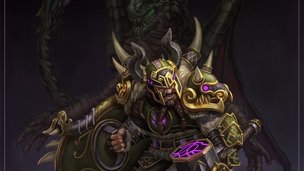 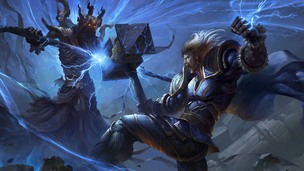 SMITE Jungling Guide
In this guide we provide an overview of Jungling in SMITE as well as a provide a handful of tips.
Guide
SMITE 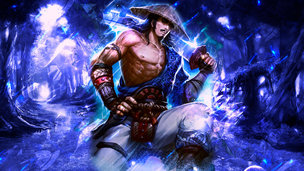 SMITE: Susano God Guide
In this Susano Guide, we provide an overview of his strengths, skills, matchups and provide a handful of tips a
Guide
SMITE 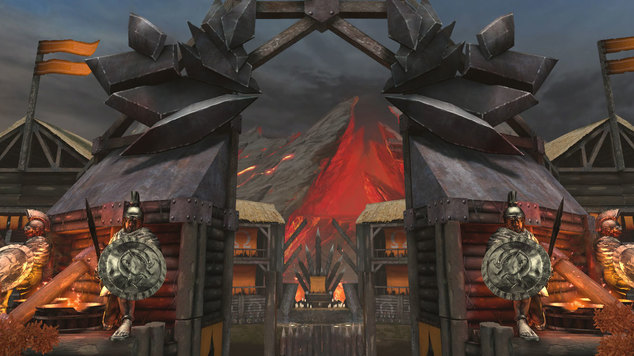 Smite on the Xbox is both a familiar and completely new experience. The heroes are the same, the objectives are the same, but the gameplay is different enough with the use of a controller instead of a mouse and keyboard that feels like a new game.

Whether you’re transitioning from the PC version or a completely new player wanting to give the game a try, here are some Smite tips that will help you and your team come out on top.

Check out our Smite Hero Rankings once you’ve got the basics. We update this list regularly with what we think are the most powerful heroes of the week.

Good communication starts before the match even begins at the hero selection screen. Use your left stick to indicate to the rest of your team which role you are interested in playing. Many games have been lost by teams who didn’t know who was going where and all ended up selecting the same type of hero.

When you’re in the game communication becomes even more important. Ideally you want to be in a voice chat party with your teammates, but if that’s not possible the game still provides you with a set of basic emotes you can use to give directions and let your teammates know what your plan is.

Pull up the emote menu with the right button on your D-Pad. This will expand a list of several categories of emotes you can choose from like Objectives and attack. Select whichever one of those you want and you’ll get a more specific list like “attack right”. The list is pretty comprehensive so take a look at all the options in a practice match so you can call out commands on the fly. 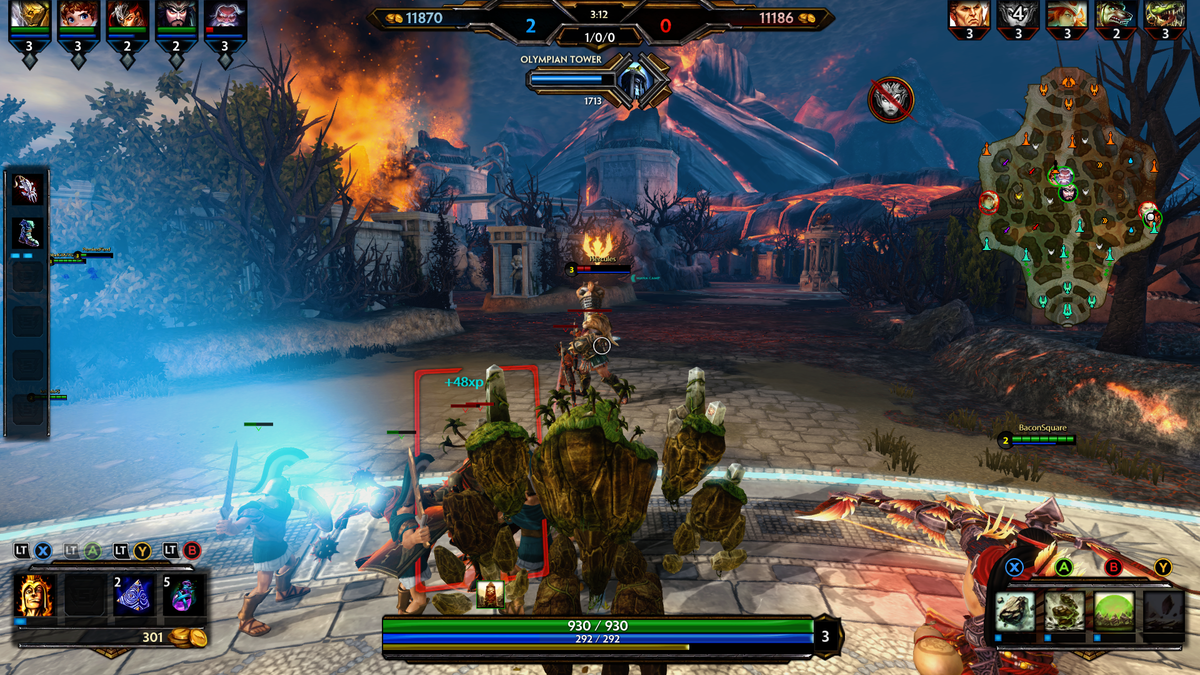 If a player on your team calls out carry before you, don’t pick a carry out of spite because you wanted to play it as well. Ensure your team gets the victory by picking another role that can support the carry and in turn the team.

Support is an unpopular choice because everyone wants to put up the big damage numbers, but they are the most underrated position in almost every Moba. If you can get good at playing a support character, those times you do play one you’ll be a key member of your team’s success.

Kills are great and do play a large role in a team winning, but at the end of the day it’s all about objectives. Towers the Phoenix and eventually the Titan all have to go down before you can win so whenever you get the chance to destroy one, take it.

It’s easy to get tunnel vision and focus in on kills because let’s face it, they’re more fun than pounding away on an enemy tower, but no matter how many kills you get it still won’t win you the match. Plus, once you take down a tower you can reward yourself by ganking an enemy lane! 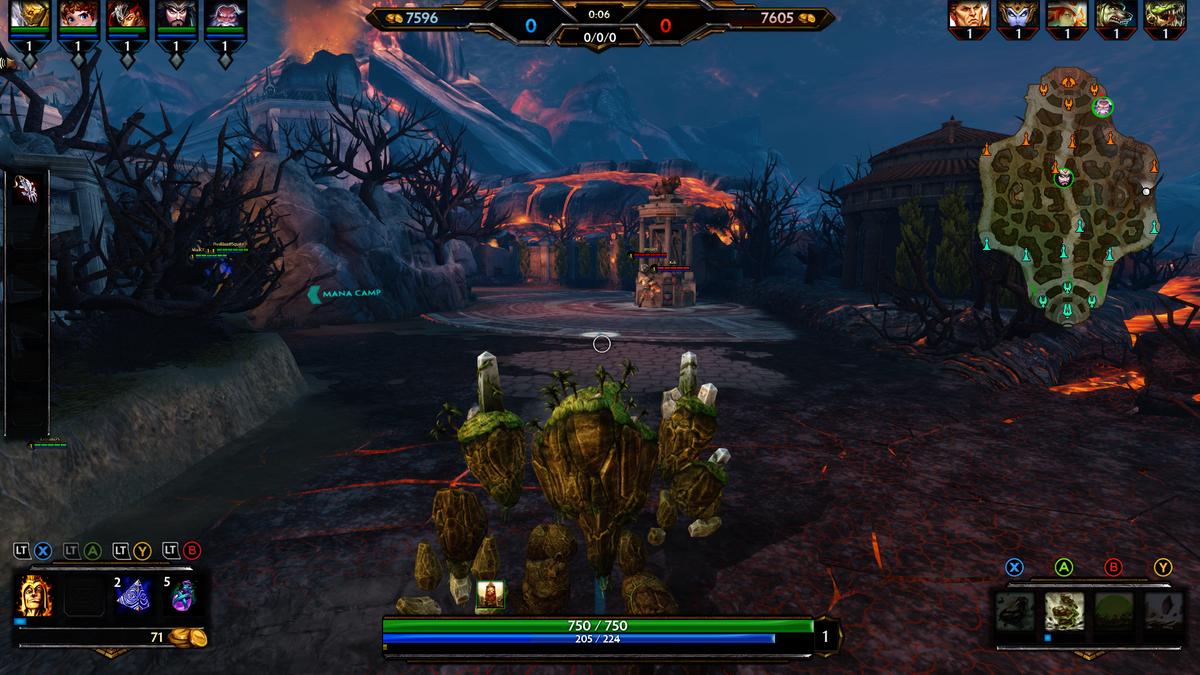 Once you’ve got the gameplay mechanics down you’ll want to focus on your item builds. Initially your game will be set on “Auto Buy” which means it does all the item selections for you, buying any items from the recommended build it can when you go back to base. It is a generally agreed upon fact that the recommended builds are not the best you can get, so take your search online.

A quick google search for Smite builds will grab you a bunch of websites which offer community submitted builds that can then be ranked and rated on their effectiveness by other members. Spend some time on each site and once you’ve picked a favorite dive into the research.

Remember each hero will have a different build depending on what role they are filling. Always check the fine print of the build guide to see what its intended role is for.

SMITE Jungling Guide
In this guide we provide an overview of Jungling in SMITE as well as a provide a handful of tips.