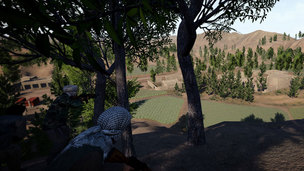 Squad Leader Tips for Squad
A quick guide on being a good squad leader in Squad.
Guide
Squad 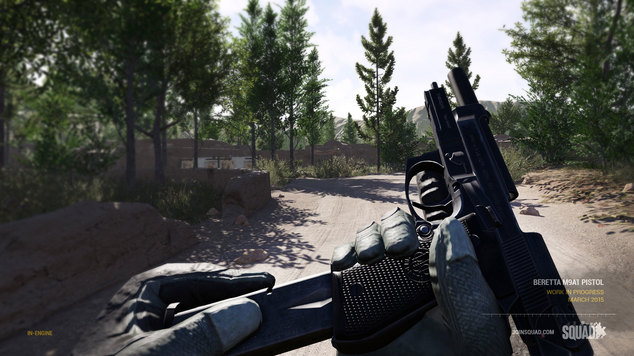 Approaching Squad as a beginner can be a little more intimidating than other games for a couple of reasons. The maps are huge and it can sometimes be confusing where and what you are supposed to be doing. Teams are huge, making it hard to know what role your team needs and where you fit into the battle plan.

But mostly the game is just more unforgiving than many of the other game’s out there where your character has a shield that gives you a good second or two to react before being killed. In squad, if you don’t pay attention and end up getting jumped it’s probably going to end with your death. 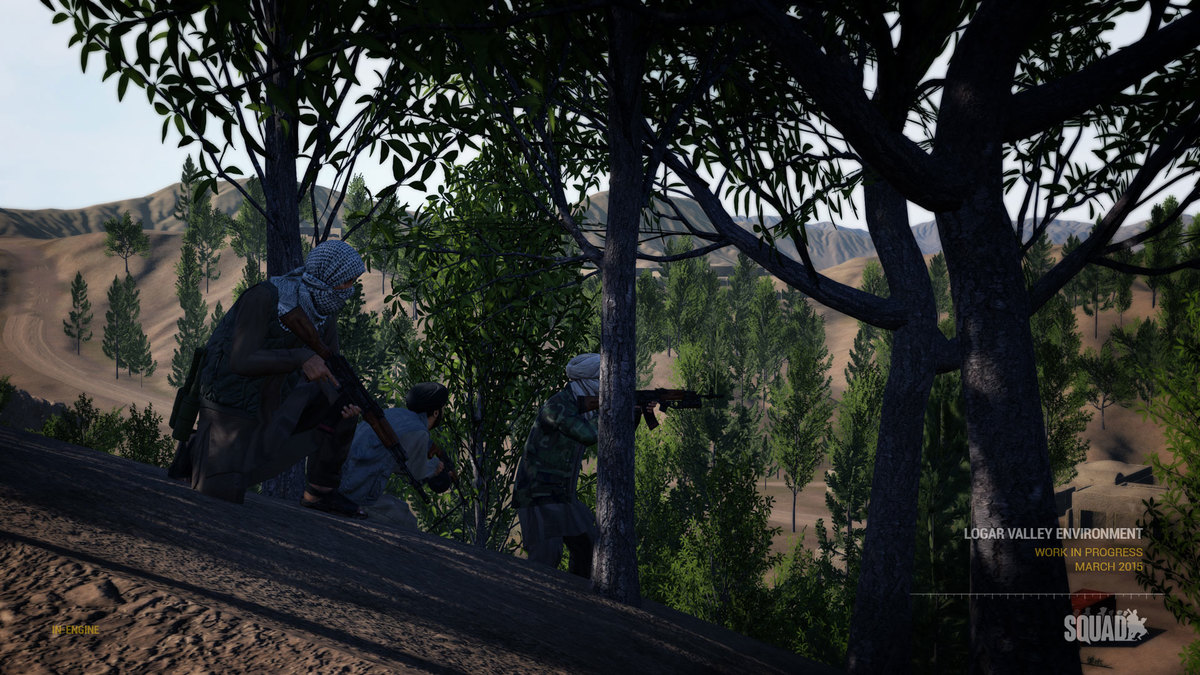 Fortunately all of these things and more can be learned pretty quickly, and the community is good enough that if you do need help, all you have to do is ask and someone on your team will likely be glad to fill you in. In the meantime, here are our picks for beginners to Squad. 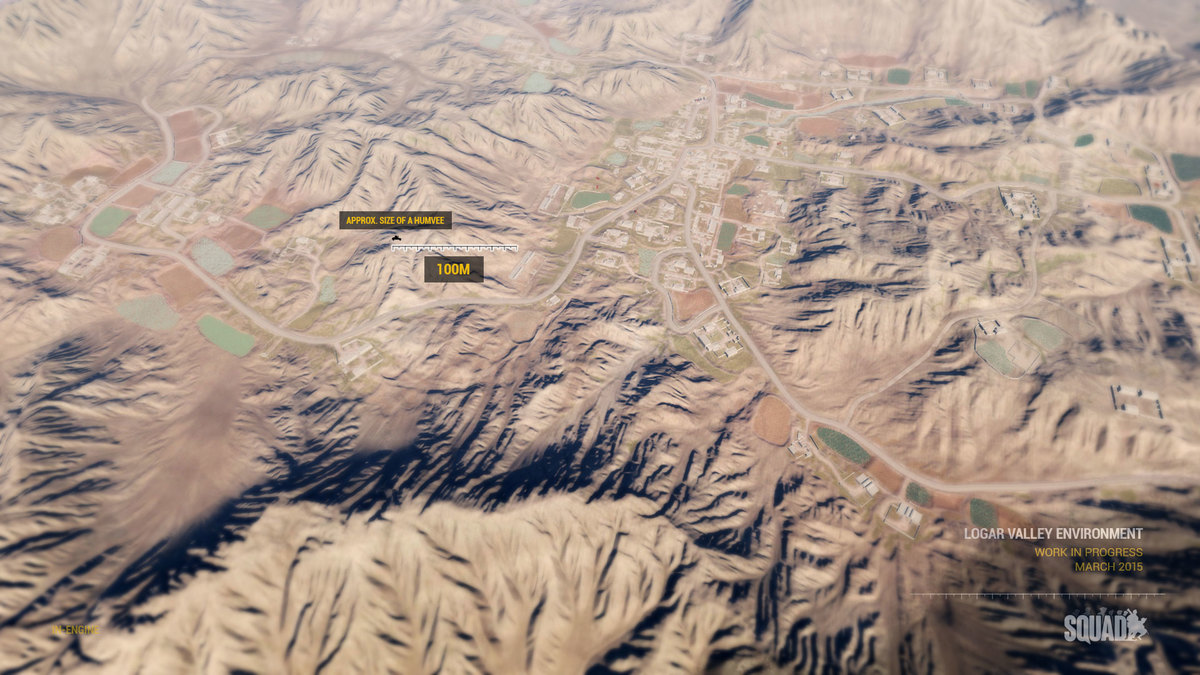 To read the latest guides, news, and features you can visit our Squad Game Page.

Squad Leader Tips for Squad
A quick guide on being a good squad leader in Squad.