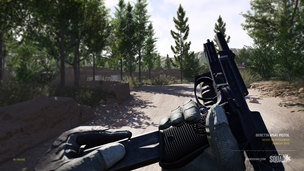 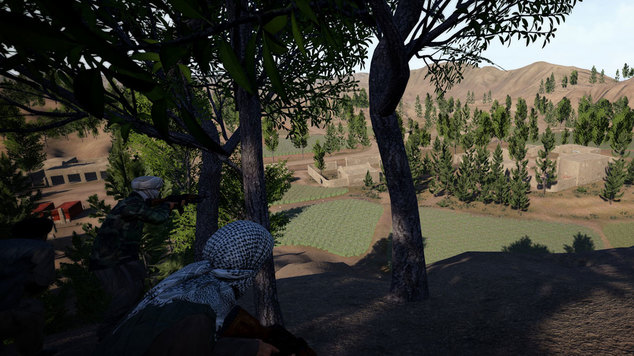 Squad Leader Tips for Squad
A quick guide on being a good squad leader in Squad.

Being a Squad leader is no easy task. Not only do you have to fight through the mayhem of a battle yourself, you’ve got to coordinate the actions of your entire squad accounting for enemy movements and the constantly changing, fluid situation that is the battlefield.

Safe to say it’s not for everyone, but if you do think you have what it takes to make a good leader, you may want to look over are tips for good Squad Leaders before you lead yourself and your squad into a whole lot of trouble. 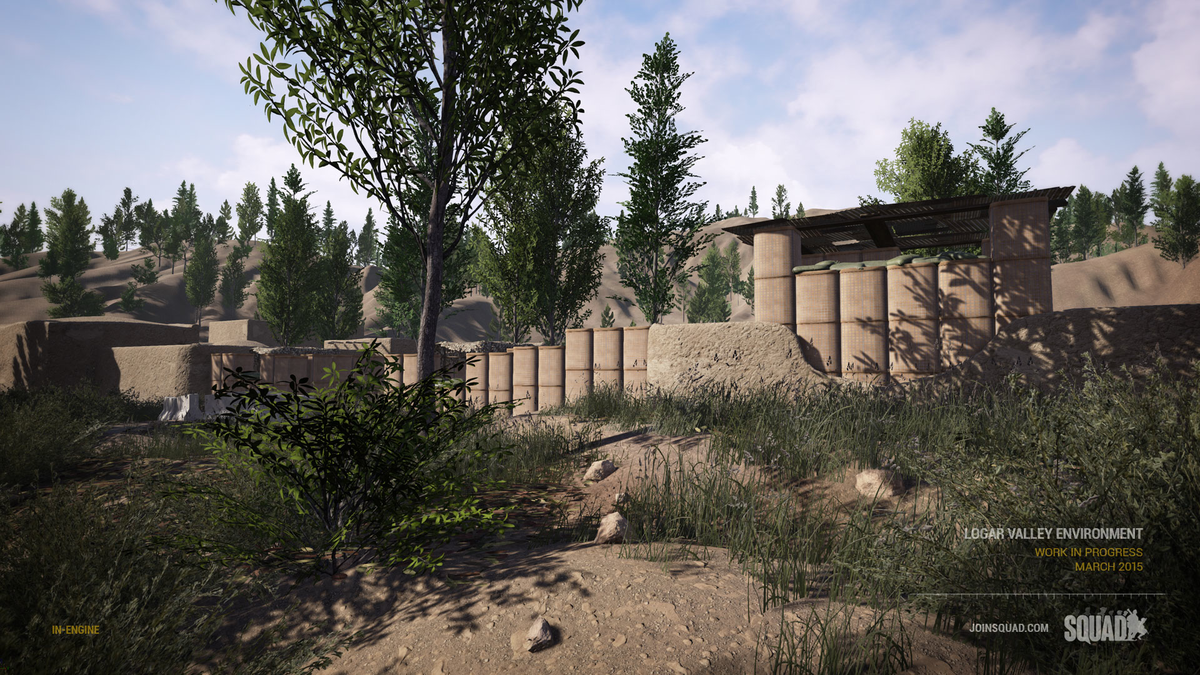 To read the latest guides, news, and features you can visit our Squad Game Page.