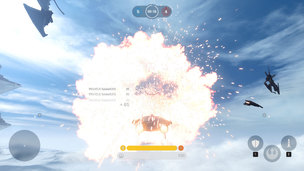 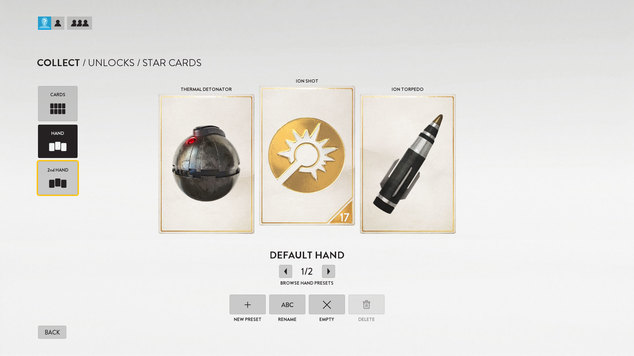 Star Card Guide - Star Wars Battlefront
The different Star Cards of Battlefront and how they work.

Star Wars Battlefront’s Star Cards are the primary means by which you outfit and customize your soldier for battle. You can think of it as exactly the same as any other games weapon/ ability outfitting options, only they’ve been put on cards and given a cooldown.

Before you jump into to battle you’ll have to pick a hand of cards. Each hand is made up of 3 cards: two regular star cards, and one charged star card. You won’t have immediate access to the cards however, you’ll need to spend credits and meet the required minimum level before you’ll be able to add them to your collection. Once in your collection, star cards can be swapped in and out of your hands at will. 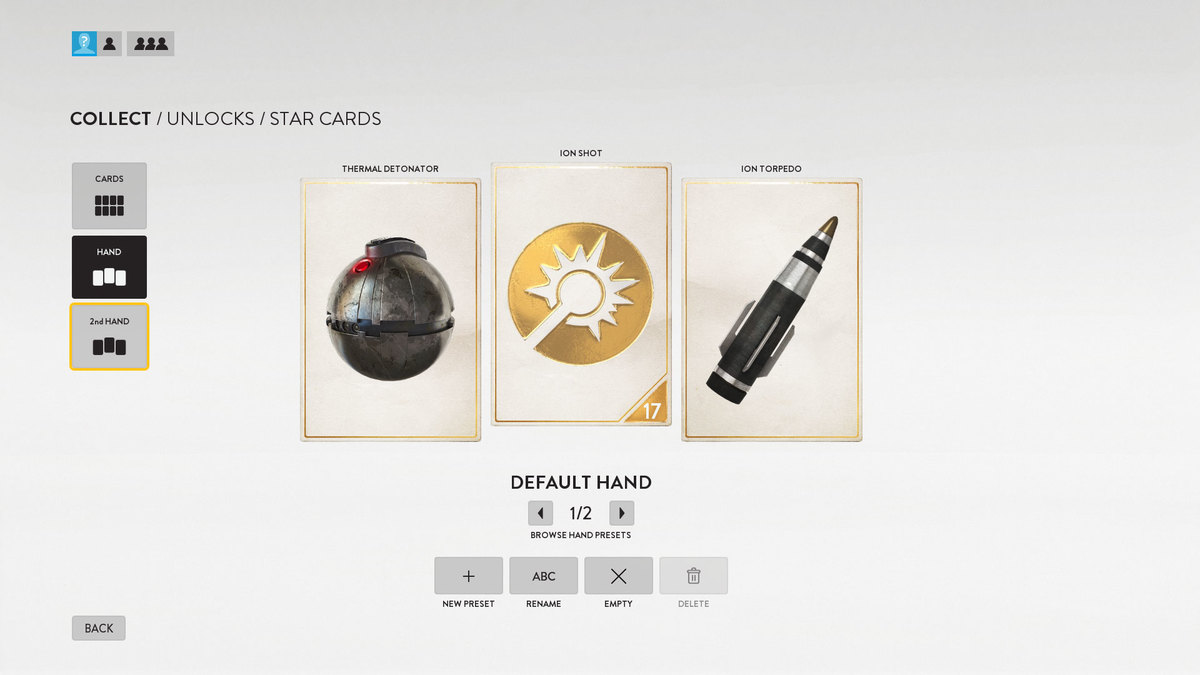 The regular star cards are primarily weapons, but also include other helpful items like smoke grenades and the rocket pack. You can hold up to two star cards in your hand at a time. 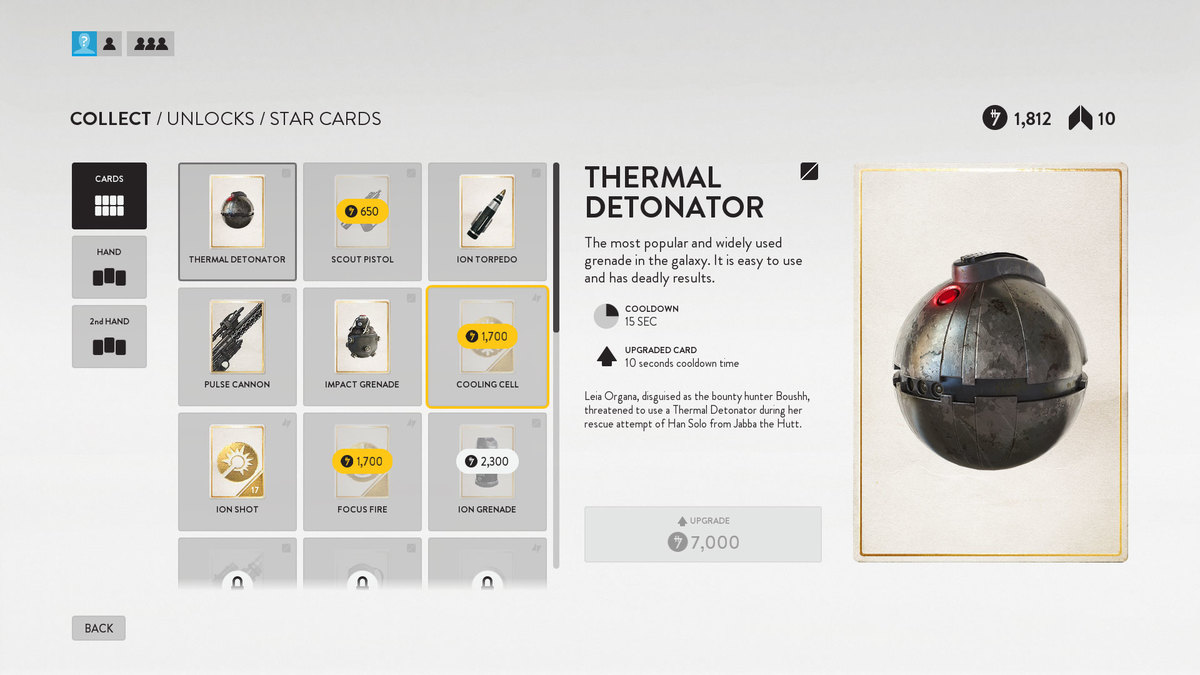 These cards are mainly short term buffs to your stats and whatever weapon you happen to be carrying. The also consume a charge each time they are used. You can find charges in the form of the floating blue tokens with a lightning symbol on them, spread around the battlefield.

If you can’t find any tokens, they can also be purchased from the shop (although they are a bit expensive).