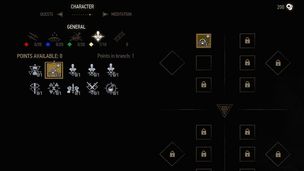 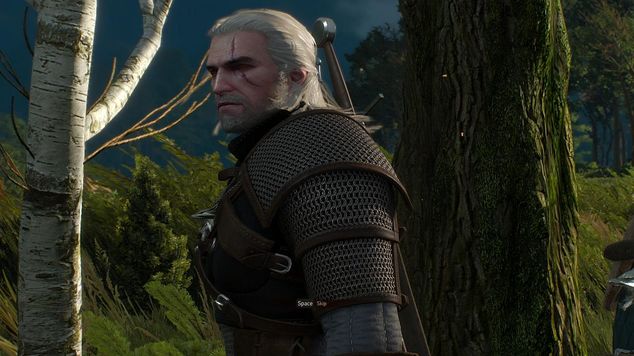 Alchemy is the lifeblood of Witcher and thankfully, it has been simplified in Witcher III. Alchemy's biggest change is that you do not need to gather the base components to refill a potion, you simply just need to craft it the first time. We'll get into potion refilling soon, but let's start with the basics. Alchemy crafts potions, which quaffed given special effects from healing to increased damage and a variety of other effects. When you quaff a potion, your toxicity increases, but most potions only need to be quaffed once to have the effect last awhile.

Alchemy also creates a variety of other components, like oils, bombs, alcohol, and other items. Similar to crafting, alchemy requires base components and a formulae, but unlike crafting Geralt can do it anywhere instead of needing a specialized blacksmith or crafter.

Oh and if you're looking what for potions do what, we have a guide to that.

Before you even begin, you'll need to gather herbs. Unlike lootable containers, guards generally won't care about you taking the wildlife. So if you see a plant, loot it! Most alchemy recipes requires plants and then something a bit more gross - monster parts. Herbs are literally everywhere and glow yellowish with Witcher sense.

Herbs are regional and only in certain areas, while the world is large, you'll generally get your fill of the various herbs and their location as the game goes on. There is a ton to find within the world. As for monsters, when you see a monster nest - clear it out. Those monsters will usually give you crafting components.

Open up your menu (backspace) and choose alchemy. Here select the formula you want to use. Formulas you've learned from your inventory will appear here along with the baseline formulas you receive at the start of the game. Then you choose craft, wait a second, and voila.

If you meditate with hard alcohol, then any potion, oil, or bomb (basically most quick-action consumables) you've previously crafted will refill. This doesn't work obviously for mutagens and components Just be sure to meditate in a safe spot. Wine doesn't work, it has to be hard liquor.

If you craft a mutagen potion, it will forever refill in this way. This is a direct response to Dragon Age: Inquisitions need to have you gather herbs endlessly to keep making health potions. You only have to craft a potion once.

As you drink potions, you'll increase toxicity. Which the more you drink, the closer you'll reach the danger zone. If you reach 100%, you die. As a side note, you can drink White Honey to clear all toxicity and all potion effects.

Mutagens for Decoctions vs. Ability Buffs

You can turn a mutagen into a powerful potion or you can apply it to increase your abilities. If it works for your build, I'd say keep it as an ability enhancer, otherwise make a potion with it. They get to be a bit more plentiful as the game moves on, so I wouldn't worry with it too much. You can, with most of them, refarm them as well.

You can find formulas from quests and from various shops throughout the world.

That's about it to potions and alchemy. Remember, each potion you quaff increases toxicity and it can get lethal, but, on the flip side, food will restore health for free, but not give you those valuable buffs you need before a big fight.