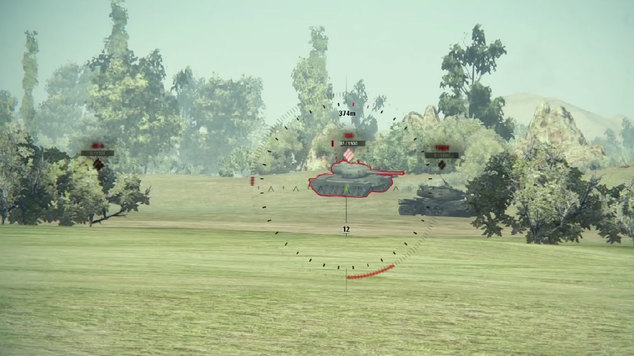 World of Tanks Xbox and PC Differences
Some of the differences players will find between the console and the PC versions of World of Tanks.

When it was first announced that World of Tanks would be coming out for the Xbox One and Xbox 360, many were concerned about how the games requirement for precise controls and it’s in depth upgrade/ unlock system would make the transition. While the majority of the game is a spot on match to the PC version, there are some differences that those with a PC pedigree will have to account for.

Progress Carries Over Between Xbox One and Xbox 360

One of the major features of the Xbox versions of World of tanks is that you can transfer your progress freely from the Xbox 360 to the Xbox One. If you haven’t gotten an Xbox One yet but plan on doing so in the future your progress will not be lost when you make the upgrade. All of your tanks, upgrades and currency will be waiting for you after the jump.

Tank controls are very different on the Xbox. Without the precision and accuracy of the mouse and keyboard, aiming while manoeuvring can get a little tricky at times. Even if you’re a seasoned PC player, it’s a good idea to spend a little time in the proving grounds until you’ve got the sticks doing your bidding.

Aiming again is a little more difficult with analog sticks, but with some adjustments to the sensitivity and practice you should be able to get it where it’s near as quick as the PC version.

This isn’t really a difference from the PC version but it’s worth mentioning for those who automatically think console games can only play with other consoles of the same system and generation. World of Tanks fully supports cross play between the Xbox 360 and the Xbox One. If you’ve got a buddy on the Xbox One and you’re on the 360 you can fight together (or against one another) without any issue. 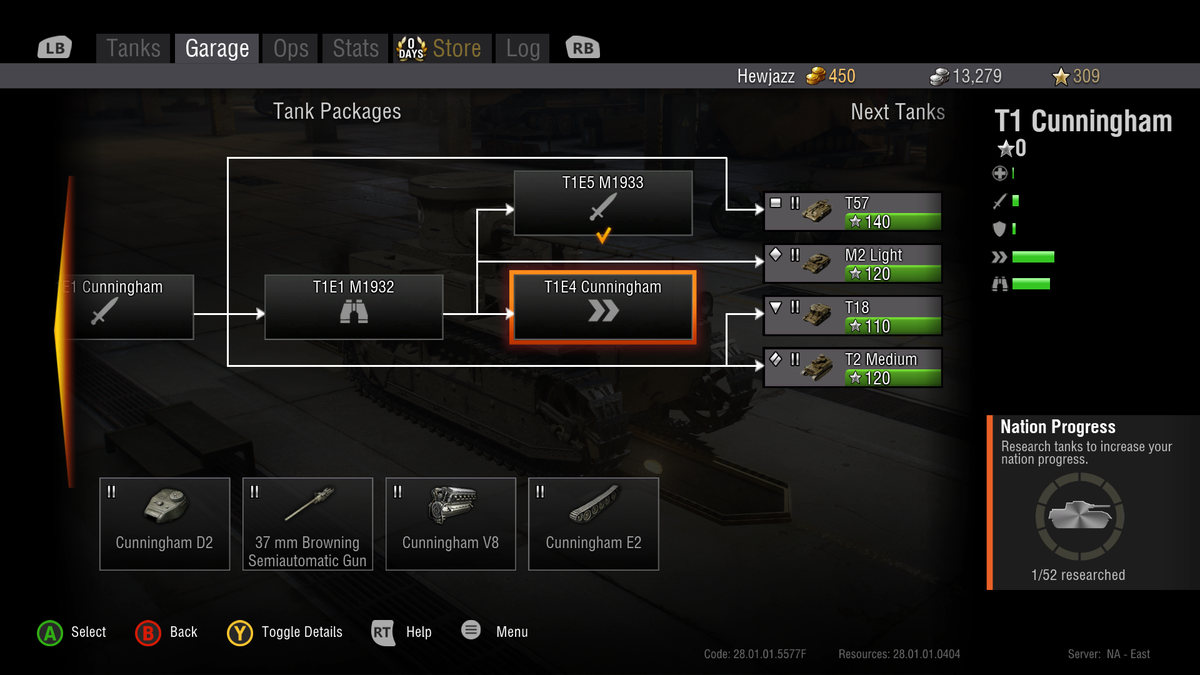 Upgrading Your Tank Is Different

Tank upgrades have been simplified from the module system used in the PC version. Whether this will be made more robust with updates as they come out has not yet been said but at the moment you are limited to upgrading your tank with pre-built packages. Each package you purchase will upgrade a selection of stats like armor, damage and speed.

This change has been one of the hot button issues for players coming from the PC as it eliminates the ability to fine tune your tank, making it unique in the process. If you want to control every little detail of your tank, you may want to give the PC version a shot instead.

No Mods on the Xbox

Modding plays a large role in the PC World of Tanks community, with many players installing Mods that give them custom crosshairs and more detailed minimaps. Mods are not supported on the Xbox not just in World of Tanks, but all games. There is a rumour that the ability to mod games will be coming the Xbox One in a future update, but so far no official announcement on the subject has been given by Microsoft.