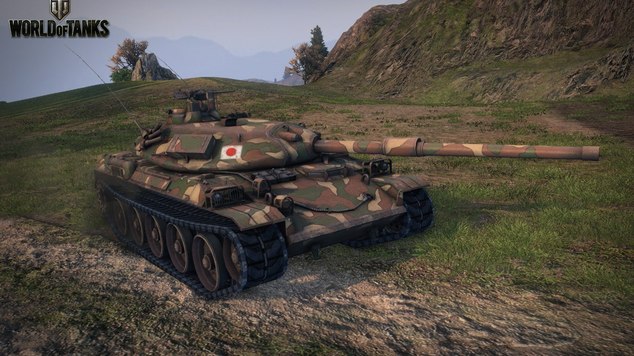 World of Tanks Xbox Beginner Tips
Beginners guide for tank commanders on the Xbox One and Xbox 360.

Whether you’re a new player completely or a grizzled PC veteran that’s making the trek to Xbox, World of Tanks console version offers some unique challenges you won’t encounter with a mouse and keyboard. Turning and aiming with the analog sticks feels a little clunky at first, with one controlling your movement and the other your turret, but quickly gets better after a few trips to the proving grounds.

Speaking of the proving grounds, we’ve gathered together a list of tips that we found the most helpful when playing World of Tanks on the Xbox One or Xbox 360 for the first time.

You might not even recognize your first set of tanks as being tanks, they’re that old. To get you out of the WWI light tanks and into something a little beefier you’re going to have to research tanks before you can buy them. Researching tanks costs experience which you earn through playing the game. After you’ve researched a tank you can then purchase it with credits and add it to your garage.

Upgrades for your tank are also purchased using experience, so you’ll have to weigh the pros and cons of upgrading your current tank, or unlocking a completely new one. 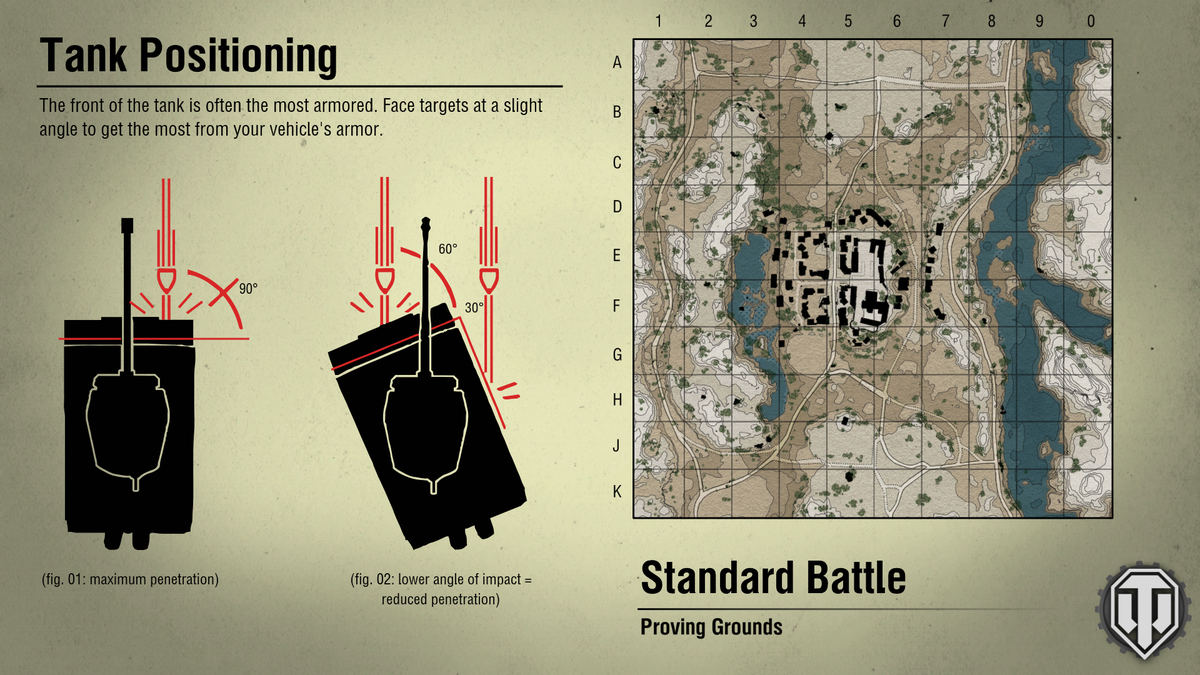 Turning and Aiming Your Tank

Twin analog sticks are a little rough when it comes to driving a tank, at least at first. Forget everything you’ve learnt driving vehicles in games like Halo where you use the right stick to point where you want to go and the left as your throttle, that won’t work here.

Your left stick controls the bottom half of your tank which is everything underneath the turret as well as your throttle. Up on the left stick to move your tracks forward, back to reverse, and left and right to turn on a dime.

The right stick is dedicated to your turret movement allowing you to track targets perpendicular to you while on the move. Just remember that although you can whip the right stick any which way and it will respond immediately, the turret takes time to rotate. The direction your turret is point is represented by the white circle on your screen.

Hitting an enemy tank can be difficult especially if they are on the move. Remember you need to lead your targets to hit them, the amount you have to lead changing with the distance and the speed they are going.

For experienced tank commanders this is common knowledge, but if you’re new to the battlefield there are certain areas on a tank more vulnerable to fire than others. Generally the front of a tank is the most well armored, aim for the sides or ideally the rear to land the heavy hits. You can also target specific areas on a tank for different effects. Targeting the tracks will have a chance at disabling the enemy tank.

To hit tanks from a distance enter sniper mode b pressing your right stick down. You’ll want to have your target in your reticle before you zoom in because adjustments to your aim while in sniper mode are very touchy. 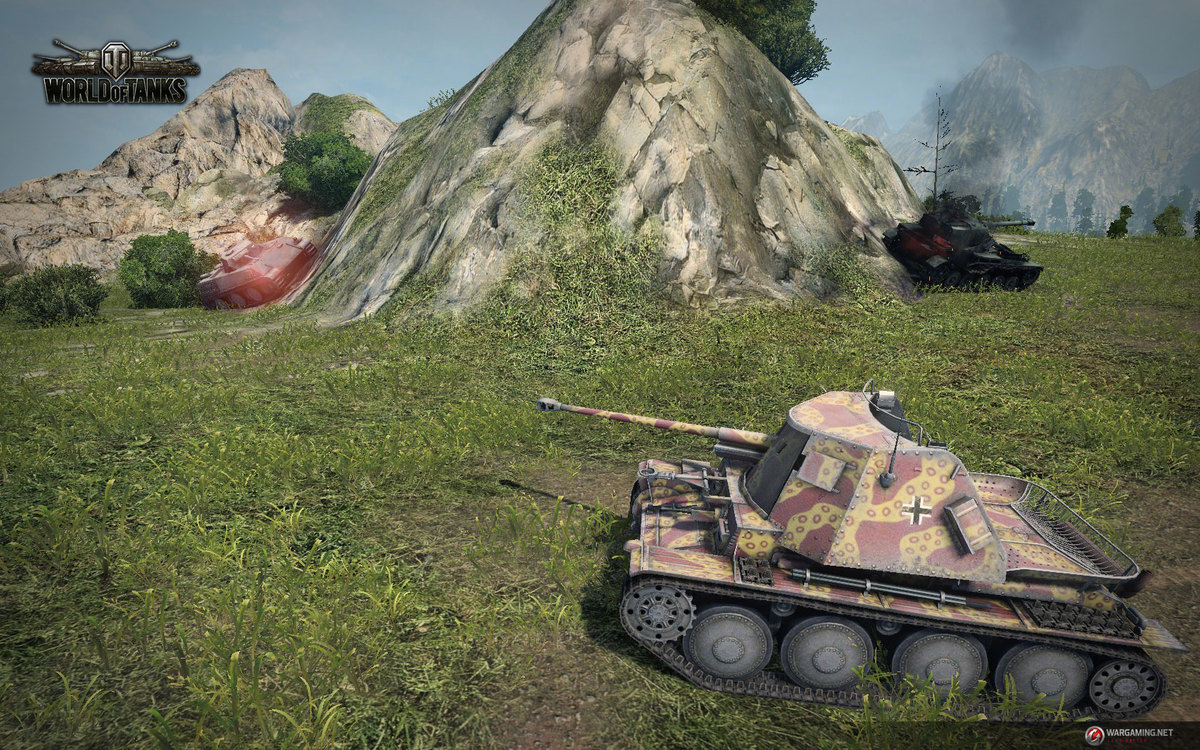 When we see tank battles in movies they often take place in open fields with rows of tanks firing back and forth with no regard for cover. That’s not the case in World of Tanks, in fact you will not last very long at all if you take this approach to the game.

Using cover to your advantage is imperative if you’re going to survive any length of time. Hills can be used to cover the body of your tank while leaving enough space to see over them. Buildings are great for laying ambushes behind, as are bushes and trees that you will blend right into with the right camouflage.

Certain terrain can also be detrimental however. Marches and mud will slow you down and make manoeuvring delayed, as will fences and tank husks. Keep an eye on your surroundings to avoid getting bogged down.