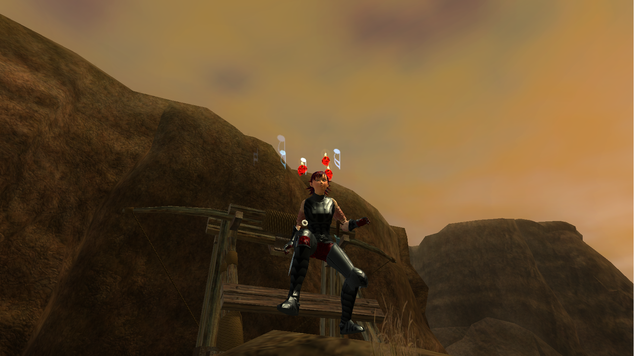 It's kind of like a very special Christmas, but with better costuming and in the virtual worlds brought to us by Sony Online Entertainment. In case you missed my first round of Halloween events coming to an MMOG near you, head over here to see take one. Not all of the SOE lineup had announced what it had planned for our jack o' lantern and sugar-filled events month, but today they sent out an email with all of the details. Some of this might be old news by now, since I've been trying to be on the ball with the candy corned festivities, but you never know. Something might just surprise you, and there just might be some new information that's come out since I last wrote about Halloween events. A whole week in internet time is close enough to a full lifetime in the real world, so it's quite possible that a thing or two has changed since last Friday.

As I wrote about previously, the Halloween event this year in DCUO is The Witching Hour, which is marked by the return of Klarion the witch-boy to Gotham City. If you've missed out on something in the past, with the return of Klarion also comes the return of all previous rewards and activities. The Midnight Masquerade is available through the Events Tab in the On-Duty Menu. Gotham City has been redecorated, and DC Universe Online's Marketplace has a Halloween sale to go with the festivities. On an unrelated note, Wednesday DCUO announced their next DLC: War of the Light Part 2. More information on that can be seen here, while more information on The Witching Hour and the Halloween sale can be found here. 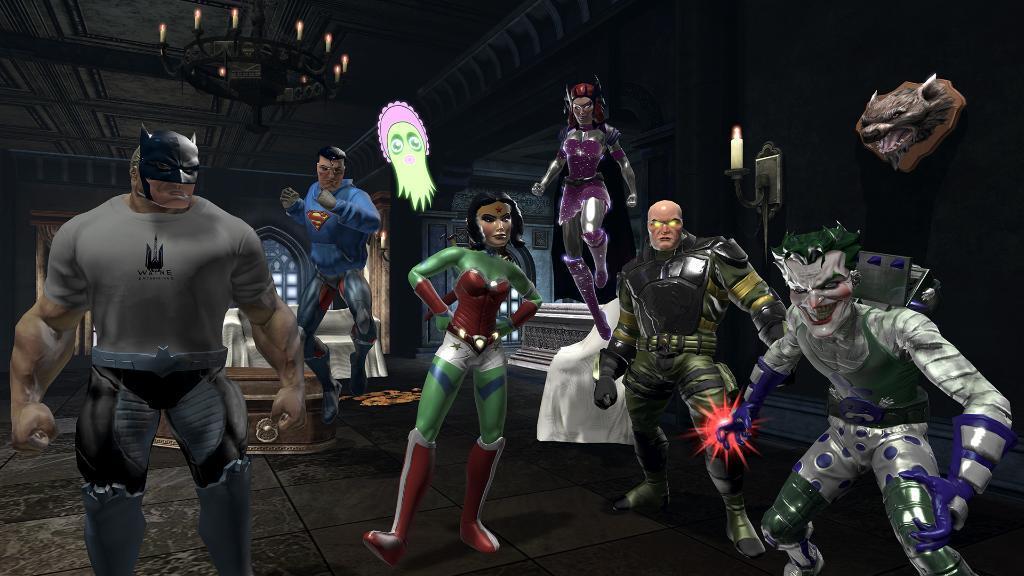 The annual Halloween event for Dragon's Prophet is called the Styx Festival, which has a special zone just for Halloween events, comes with Halloween themed-items, and transformation potions. A haunted Auratia awaits you, filled with Abyss dragons and other special monsters. In this special area, players can earn and find seasonal weapons, eggs, and housing items. It's hard to tell if the Marketplace will have any special items for sale, since the press release does not say anything, and the Marketplace page on the Dragon's Prophet website does not have much information regarding any Halloween festivities. The press release says to look at the website for more information, but as of this writing, I do not see anything on the website or the forums detailing the events. 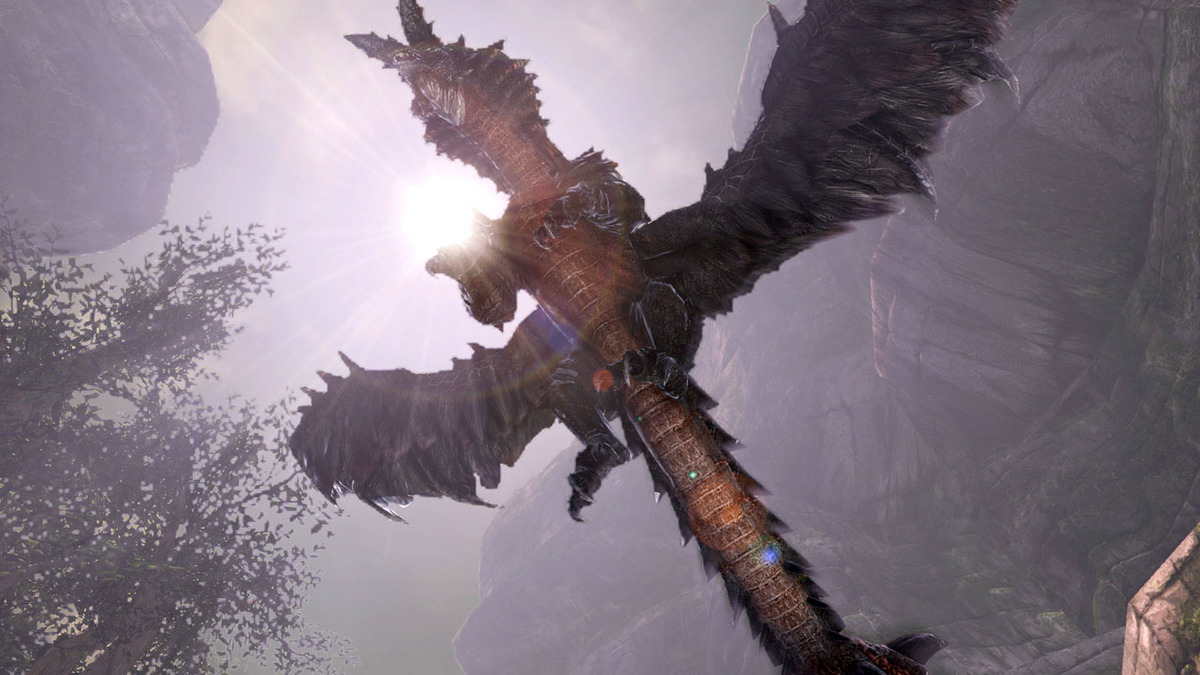 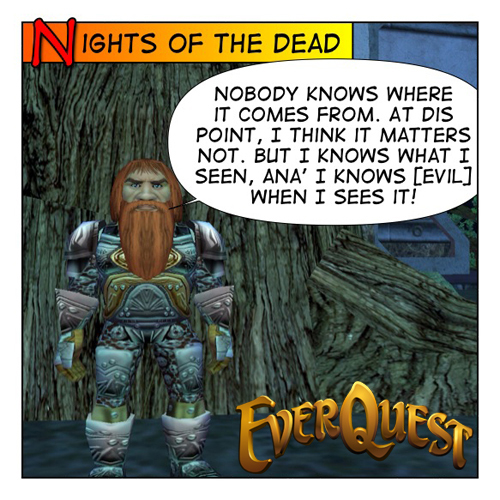 I don't think I've ever experienced a Halloween event in the original Norrath, so I might need to make sure I'm patched up so I can check it out. While I've puttered around on and off over the years, back when I was full on into playing EverQuest, I was a pretty hardcore raider, so I'm sure that everything I did was in preparation of, or attending raids. All that raiding time really doesn't lead to getting your Halloween on. Norrath this time of year is plagued with undead, vampires and necromancers everywhere, as if the zone lines of Kithicor could no longer contain them and they have spilled out across the lands. Seasonal merchants have made their way to the starting cities in preparations for the Nights of the Dead. Not only are there NPCs full of adventures to send you on, tales to tell, and pies to sell you throughout Norrath, but the Marketplace is also full of special seasonal items, as well. For complete information regarding Nights of the Dead in Norrath, head on over to this special page dedicated to it.

World of Warcraft's 6.0.2 patch has really gotten in my Norrath 2.0 way recently. I've had all of these grand, pumpkin-filled notions of me, probably romping around on my Warden because of her Bard Cloak and ridiculous run speed, seeing what candy corn-shaped trouble I can find myself in. Now that my priest is almost 90 in World of Warcraft, I have my talents and action bars set for both her and my druid, I think it's time to patch EverQuest II and have some fun that isn't so goal oriented. Unless obsessing over shinies for hours is a goal? EverQuest II's event is also called Nights of the Dead, which in the past has been full of minor quests, housing items, appearance gear, and more. It's been awhile since I've participated in SOE's annual celebration here, but I think tonight is a good night to return. You never know, I might just get sucked in all weekend with it. Special achievements and Marketplace items also return with the events. For more information, head on over to the official website. 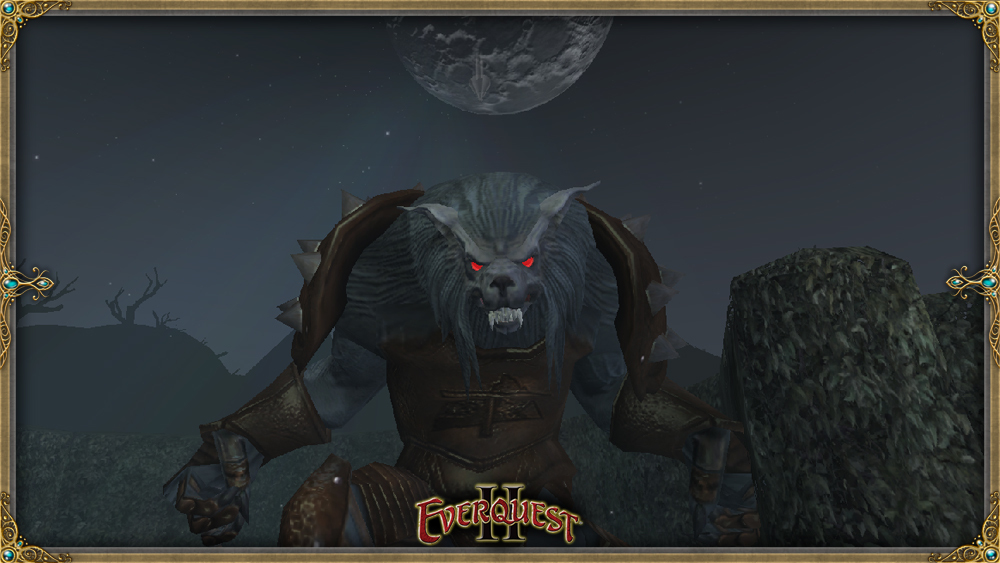 EverQuest and EverQuest II are not the only Norraths getting coated in a sugary, orange tint. Landmark is having a Halloween themed building competition, where players can create props and decorations, or even entire haunted villages and graveyards. The possibilities are limitless, you can throw some cool things up on Player Studio, and you could even have a chance to have your creations become part of EverQuest Next. The contest ends tonight at midnight, PT, with the winners announced by October 29. I have a feeling we can see a Landmark's Extreme Homes filled with the creepiest parts of the imagination. For more information regarding the contest, check out this thread on the official forums. Image courtesy of community member Zadira Kindleriver from the Landmark forums. 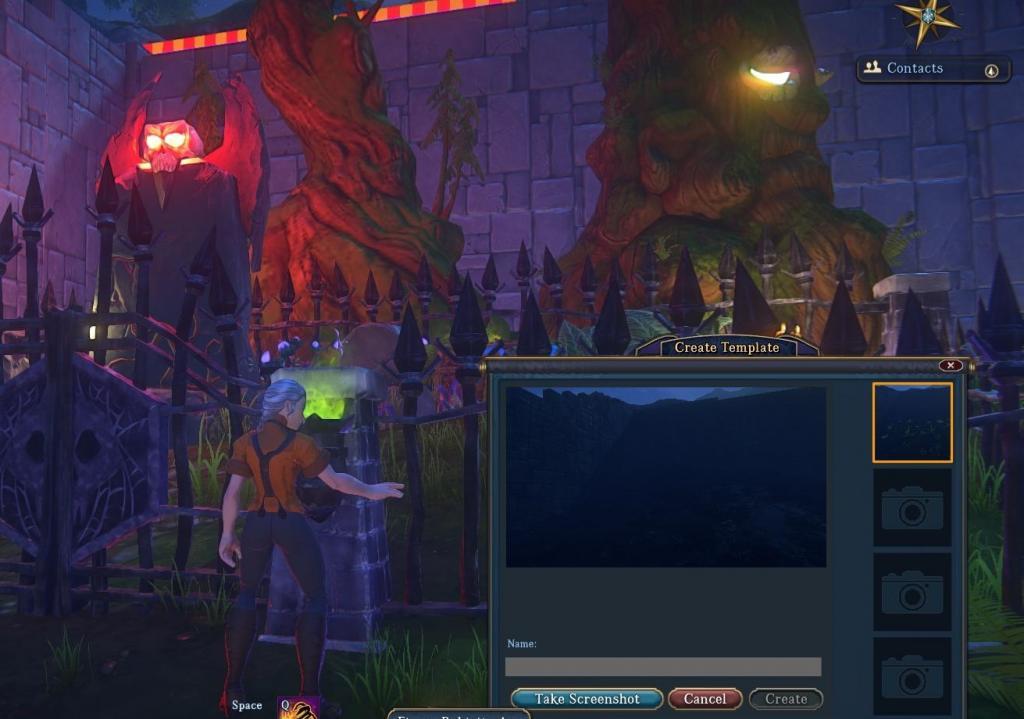 Last alphabetically, but certainly not the least, Planetside 2's Nanites of the Living Dead has been my most written about SOE-based Halloween celebration. Since the event started at the end of September, nothing has seemed to change since I last wrote about it, so I do not have anything new to add here. The event page may be viewed here. 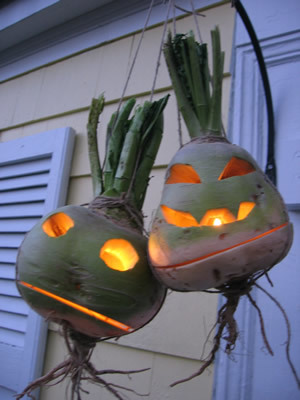 Which ones will you be participating in? In EverQuest, Mysha the Bard can be found on either Tunare, Vendolyn the Warden can be found on Unrest in EverQuest II (Trouby Mysha 2.0 pictured at the top). If you play on either server in either game, be sure to say hi! This image has nothing to do with SOE or even gaming, but I recently discovered that turnips make far creepier jack o' lanterns than pumpkins. Enjoy.