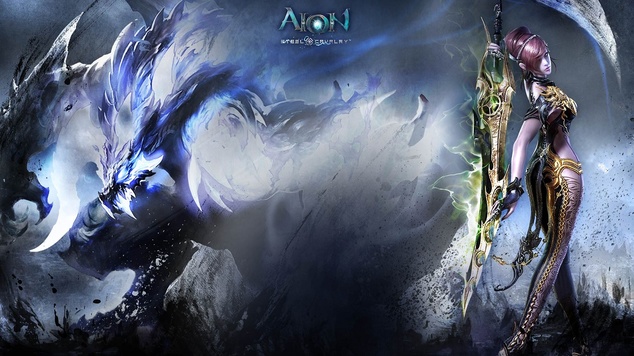 NCSoft announced today that Aion is receiving its newest content update, Invasion, for free. Invasion launches with today's patch, which gives players two new zones (including new open PvP content), several new instances, daily login rewards, and server versus server PvP. In addition to new content, NCSoft put out an official trailer to go with the launch of Invasion. Aion just finished celebrating its fifth anniversary and it seems like the celebrations continue with the launch of 4.7: Invasion. If you want to have a quick look at what's now available in the game, have a look below.

In the aftermath of the Dragon Lord Tiamat’s defeat, a new evil has taken the reins of power. Beritra has found a way to harness Ide through new dimensional technology, allowing his forces to bypass the protective Aetheric Field and launch attacks into the heart of Atreia. As a result, the Elyos and Asmodian forces must push into the newly discovered war fronts of Kaldor and Levinshor to find the source of this invasion. It is up to the players to gain the upper hand in these zones if they are to claim Panesterra and snuff out Beritra’s foothold in Atreia once and for all.

For a closer look at what all comes in this patch, NCSoft has a 34 page PDF accessible from the Aion website. That's right: 34 pages. These patch notes detail (with pictures!) exactly what's going on in this patch, along with instructions on how to get to or into the new areas. More than just patch notes, this file serves as a primer for getting your way around in the new update. If you're a lore nut and enjoy Aion, I recommend reading through the notes, as they do offer plenty of lore tidbits and flavor. 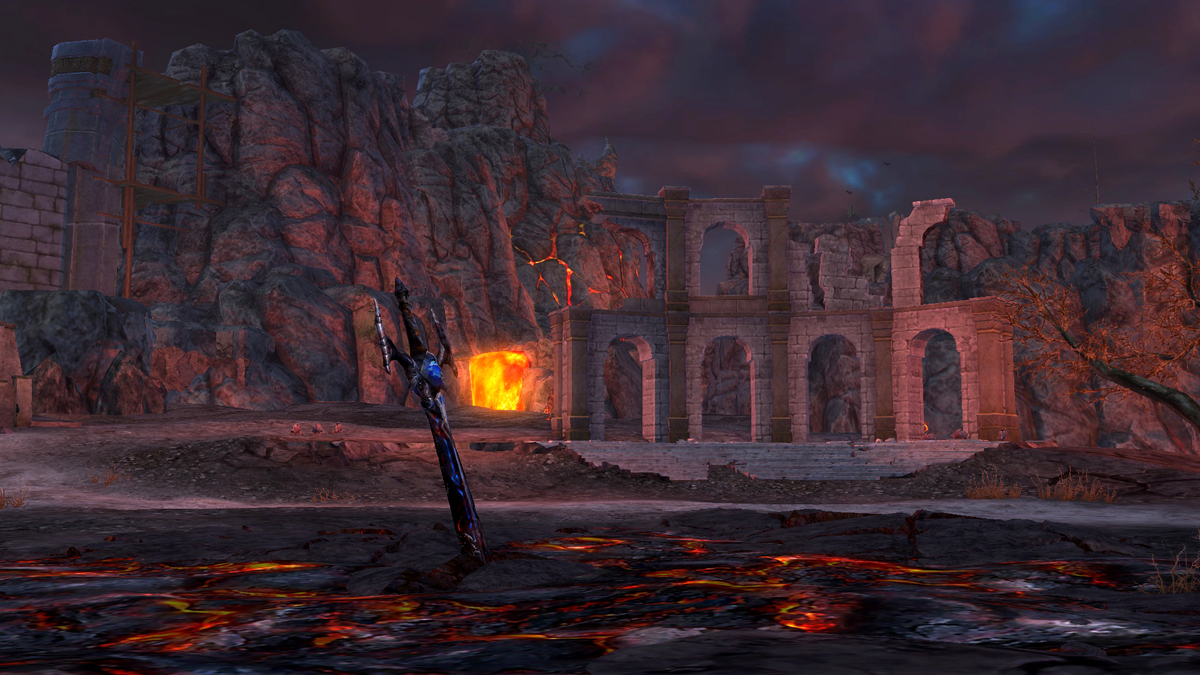 Kaldor, a new zone accessible via teleportation through either Levinshor (North Relay, South Relay or Dragon Lord's Shrine) or Katalam (Rubirinerk's or Saparinerk's Farms), is the first in the notes. Kaldor is the ashen remains, which “groans with the consequences of an ancient mistake.” The zone is a constant struggle between a new age trying to get over Kaldor's past and the memory of the old holding it down. Within Kaldor lies Wealhtheow's Keep, a fortress with siege elements.

At Wealhtheow's Keep, not only do players battle against one another, but they work towards taking over the keep. First off, players must defeat the Guardian General stationed outside of the keep in order to begin their siege. Successfully sieging the keep will grant a new title. The winning team's Brigade General will receive an Anoha Summoning stone, which can be used to summon Berserk Anoha. Anoha Sealing Stones are needed to activate the sword of Anoha, and thirty minutes after it's been activated, Berserk Anoha will spawn. There's also a detailed schedule for the Keep, which can be viewed in the patch notes. 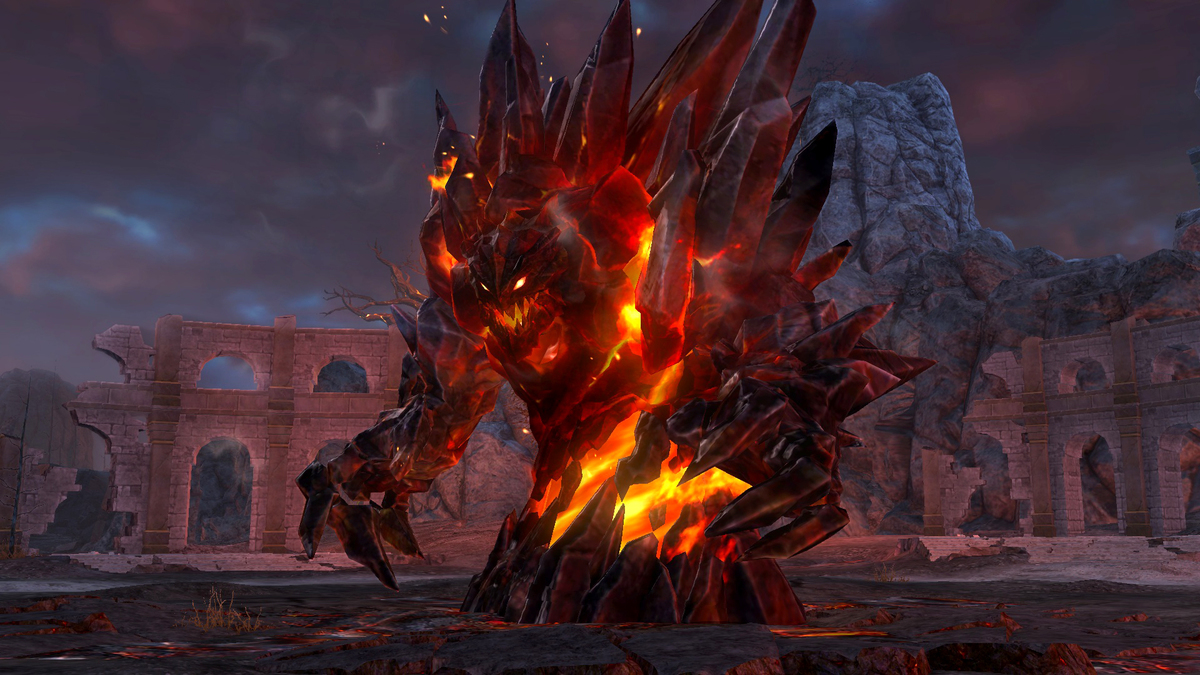 The other new zone is Levinshor, accessible via teleportation from Katalam (Kaisinel's Beacon or Danuar Spire), Inggison (Temple of Scales or Altar of Avarice), or Gelkmaros (Crimson Temple or Vorgaltem Citadel). Levinshor is the territory of Tiamat's origin, full of open-world PvP and features battles between Veille and Mastarius. Levinshor has previously been sealed off, but with Tiamat's death, a spell was cast to bring down the barrier to the zone, which is now available to both Elyos and Asmodians.

Panesterra is the 100-man siege land that is available with 4.7, but not fully. The instance is currently still in beta, which is brought up as more testing is needed. One hundred people per server and faction will be available to enter (for example, Asmodians from two different servers would be able to compete against each other, so it's not always Asmodian versus Elyos), each side getting two of the four available sanctuaries. While each side is fighting each other, they'll also be working towards fighting their way to and into the central fort, which is also guarded by a Guardian Diety similar to Wealhtheow's Keep. Having access to the fort will grant access to Ahersion's Flight, once it becomes available. 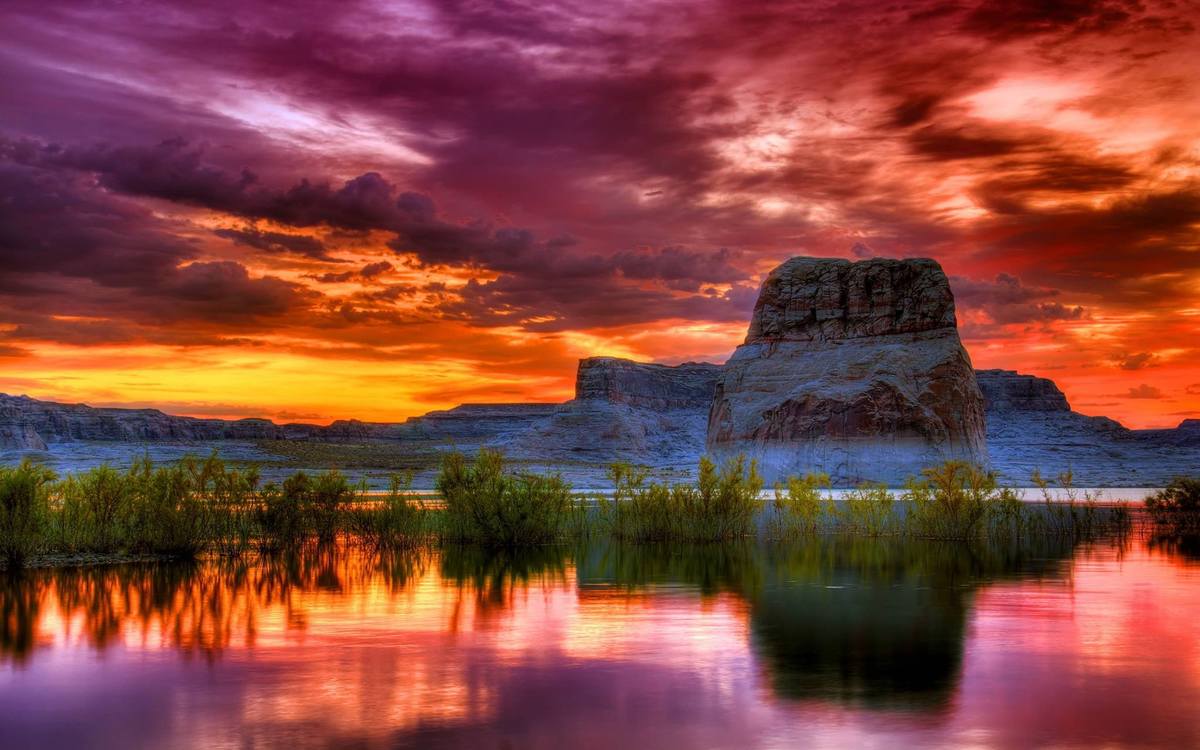 This likely isn't in the game, but just an image they use to ease the pain of maintenance.

Two new instances are also available with 4.7, Invasion: The Linkgate Foundry and Igdel Dome. The Foundry is a level 65 solo instance in Levinshor. Created by Tiamat herself for researching dimensional teleportation, the Linkgate Foundry is designed to challenge even the most seasoned players as they work their way through. The Dome is a PvPvE instance where players can create teams of six to take on Beritra’s and one another, all the while trying to beat the 20-minute timer for the game. A third instance, Ahserion’s Flight, will be available from Panesterra. As Panesterra beta testing reaches later stages, the Flight will become available for testing, which will be able to hold up to 400 players.

The new areas are also subject to invasion at any time by Beritra’s forces, who can also bring bosses with them. These world bosses will require the strongest of Daevas for defeat. While the invasions themselves appear randomly throughout the world during set time, the bosses themselves appear at 9pm PT on the 11th of each month. Loot for both invasions and world bosses will be rewarded depending on participation level, allowing players to have their own separately determined loot pool. 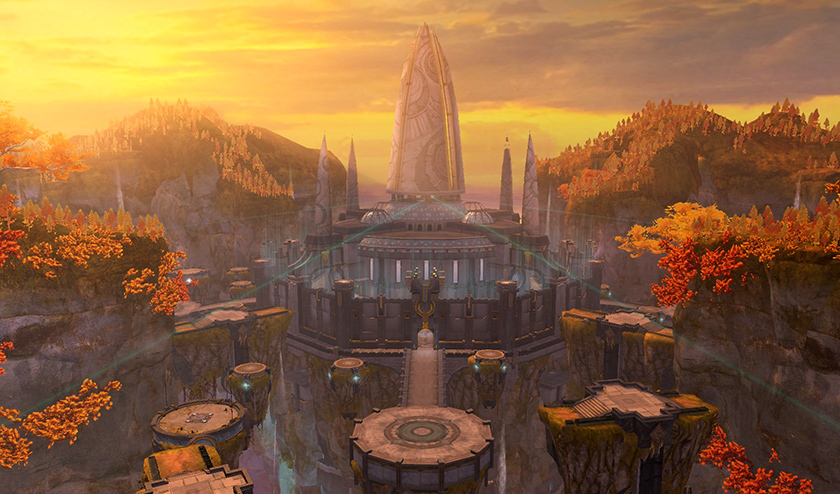 Invasion also introduces the Atreian Passport, which grants daily login rewards to players. Each day players log in, they will receive one free gift. After seven consecutive days, a special gift will be granted. There is a monthly maximum (28 logins, but 21 for November) players can hit by logging in, which comes with an even more special prize. Neither the press release nor the patch notes list any of the possible prizes, but the patch notes do say that the Passport is accessible from the UI, which is clickable from the skill bar.

Item Purification is another addition of 4.7, which will allow some weapons and armor to be purified, providing additional bonuses and item stat upgrades. While this will not affect any manastones or godstones already socketed, according to the handy chart in the patch notes, this will remove item skins, which is a bummer. Not all bonuses are upgrades, either. Some stats will change, which means some can actually decrease. To purify your equipment, see the new NPCs added to both Sanctum and Pandaemonium. 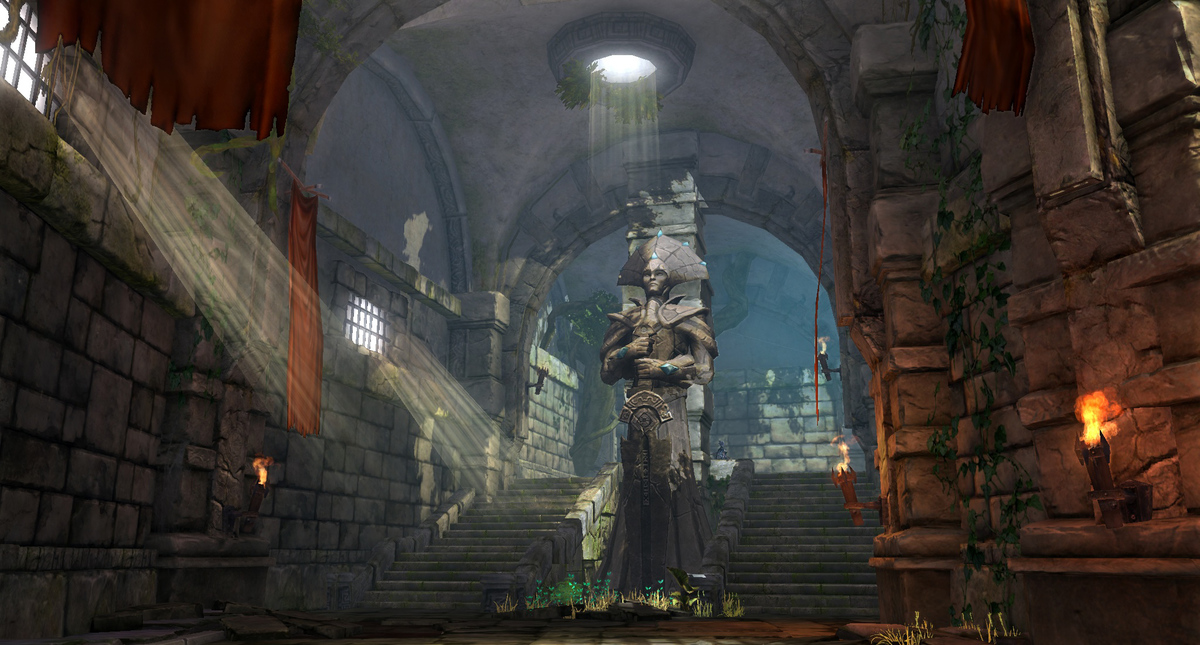 As an outsider, the Invasion update looks like a huge addition to Aion. I did enjoy Aion during the time I played it, but as a fansite volunteer at the time, I was burned out by the time the game had launched. That's the downside of fansites, since a lot of time you're playing a game to find out information for your community, rather than your own enjoyment. I applaud everyone who continues to be passionate over the games they love, while also contributing to fansites over the years! Y'all do good work. If you're playing Aion, be sure to leave some comments on how you feel about the Invasion update and whether or not you're enjoying the changes!