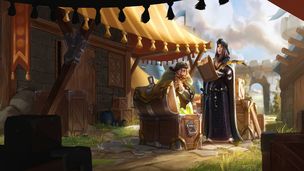 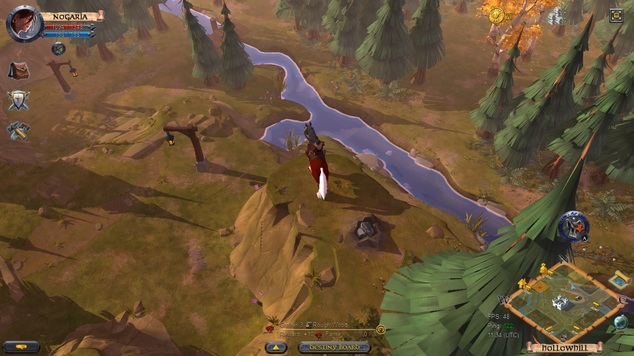 Albion Online is less than a week away from its next closed alpha, which will begin on September 15. This version will have a ton of new features in it, from mounts to player cities. Currently, player testing is available to those who have purchased Founder's Packs, but the game, once released, will be free-to-play. Also, Albion Online will be available on pretty much every mobile and computer platform to date. If you're interested in games while they're being developed, as well as a development team that actively communicates openly with its community, Albion Online might be the sandbox fantasy MMORPG just for you. To visually see what is happening this play test, check out the new trailer:

So many of the game has received updates or changes, that it's practically a new game. Considering how early Albion Online is in its development stage, this can happen. Basically, last alpha was the frameworks, and this alpha players will get to experience fleshed out systems. For example, mobs in game will now drop items in addition to just silver. These items can be equipment, crafting components or housing items. Equipment, though, will be very rare, since Sandbox Interactive wants to keep player crafted items as the main way to get new gear.

The next alpha test will also include player travel. Horses will let players cruise the countryside quickly. Oxen are for moving goods long ranges, such as if you wanted to pack up your crafted wears and sell them a few towns over. While you can carry more on oxen, they are slower than horses. Players will also have access to fast travel, which will let them move between PvP safe zones. You will not want to use this as a substitute for oxen, though, as the cost of fast travel depends on how much weight you're carrying with you. 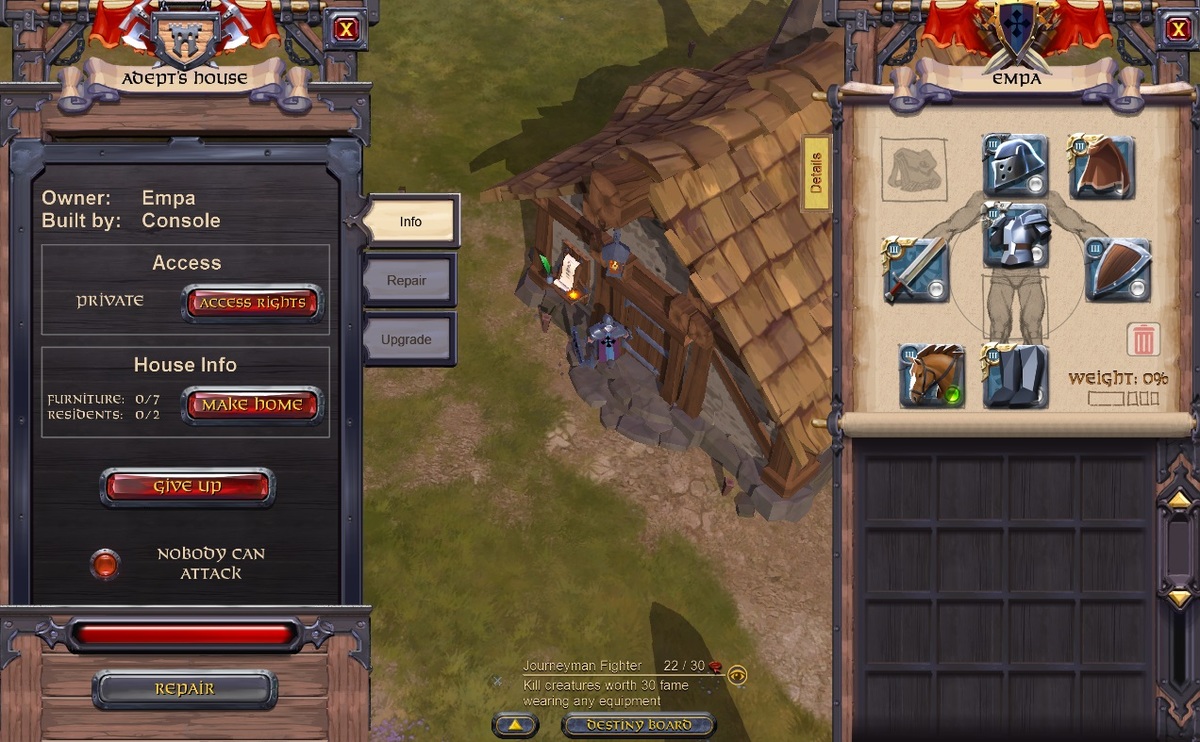 Players will also be able to experience housing this alpha, which has received a large overhaul to allow for better collaboration. If you own multiple plots and want help from friends to access certain areas, new plot permissions will allow for this. Guild Halls have also been updated. This all leads into the new player cities, which will be where players can collaborate with their guilds on building structures, rent or rent out housing, hang up your boots after a long day of adventuring, and create new treasures by crafting.

We'll have more updates to come, as new info is released from this play test. Are you excited to see what Albion Online will come up with next? Have you been following the game? Let us know what yu think!

Albion Online Zoning and Flagging Explained
A new developer blog on the official Albion Online website details the considerations for zoning & flagging, an