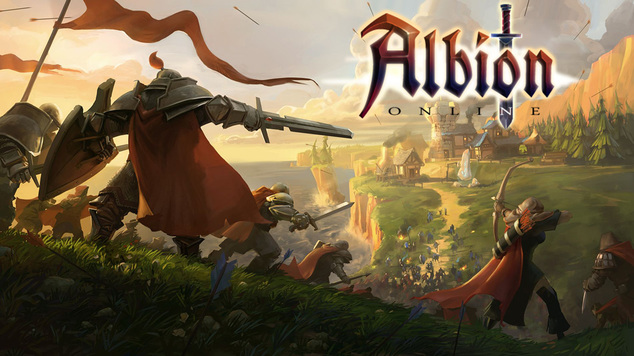 2015 is a year of anticipated releases. This February saw the fantasy based MMO Albion Online’s Winter Alpha draw to a close. Since then, developers have been working through players’ feedback to make improvements for the Summer Alpha - the date of which is soon to be announced.

If you missed the last alpha, don’t worry, you can still sign-up for the next Albion Online adventure and many other spellbinding RPGs at Browsergamez. Some of the updates detailed are minor, while others are going to have a significant impact on the overall gameplay. This is what you can expect to find in the upcoming Summer Alpha.

Introduction of new resources and decreased role of silver

Competitive resource acquisition has been a staple feature of Albion Online, and will be expanded into the next alpha. Players will have to search far and wide for these, and it’s hoped that it will encourage PvP combat as supply is limited. New resources to be included are:

The role of silver will also be decreased. Apparently, economic problems are universal. The creators of Albion Online were unhappy with the role of silver in the Winter Alpha, and have made the decision to withdraw its presence in farming and crafting.

The Summer Alpha will see the inclusion of NPCs connected to official Albion Online factions within the game. Players will have the chance to increase their wealth and strength by accepting quests from these factions. The more powerful NPCs will need to be unlocked, adding a new narrative to the game.

There will also be big changes to boss type monsters. Although they haven’t gone into the specifics, most likely to keep the element of surprise, bosses are going to be more diverse and require tactical combat in order to defeat them. They will also have scaled anti-zerging attacks, so consider yourself warned!

Arguably one of the biggest changes to be implemented is to the Hellgates portal system. The Winter Alpha spawned random demons on the map that, once killed, would then open a Hellgates portal (with a five player limited entrance) leading to more demons, bosses, and - most importantly - exclusive loot.

The update, however, will feature multiple portals, which means that your group could encounter another band of players with the same aspirations. The creators hope this will lead to more PvP action, and that it will also increase the overall tension, since you never know what or who you may encounter.

So there you have it. Players of the Summer Alpha can expect some exciting changes in a much more challenging environment. Increased PvP and anti-zerging are both high on the agenda; the attacks of bosses and players will both have increased the pressure on the user, so this summer it’s every gamer for themselves!