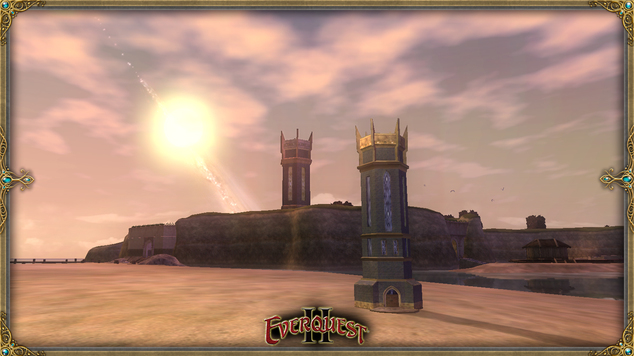 Sony Online Entertainment announced the bonus items that would come with the newest expansion for EverQuest II, Alter of Malice. This year, rather than doing pre-orders, SOE is having people buy the expansion on release day, which is a bummer for people with slow internet connections hoping to pre-load the expansion before it's out. Alter of Malice will be available November 11 for Station Pass Members and November 25 for non-subscribers. The expansion will come in two flavors: standard and collectors. The Standard Edition will sell for $39.99 and the Collector's Edition will sell for $89.99, not including the 10% discount that Members receive.

The majority of the criticism from the community here comes from the price of the CE. Because there are no pre-orders this year, there is also no sale price. People are pretty unhappy that they will not be able to buy the Collector's Edition on the cheap before the expansion launches, and now everyone will have to pay full price when the expansion goes live. This year, however, Station Pass Members will be able to use their 10% off discount, which will bring the price down to $81. No $60 of the past, but it is what it is. I'd rather have the 10% over the pre-order sales price, but still be able to pre-load it before release day. A smaller amount of criticism is that even with the steep price, the expansion does not have a prestige house with it. 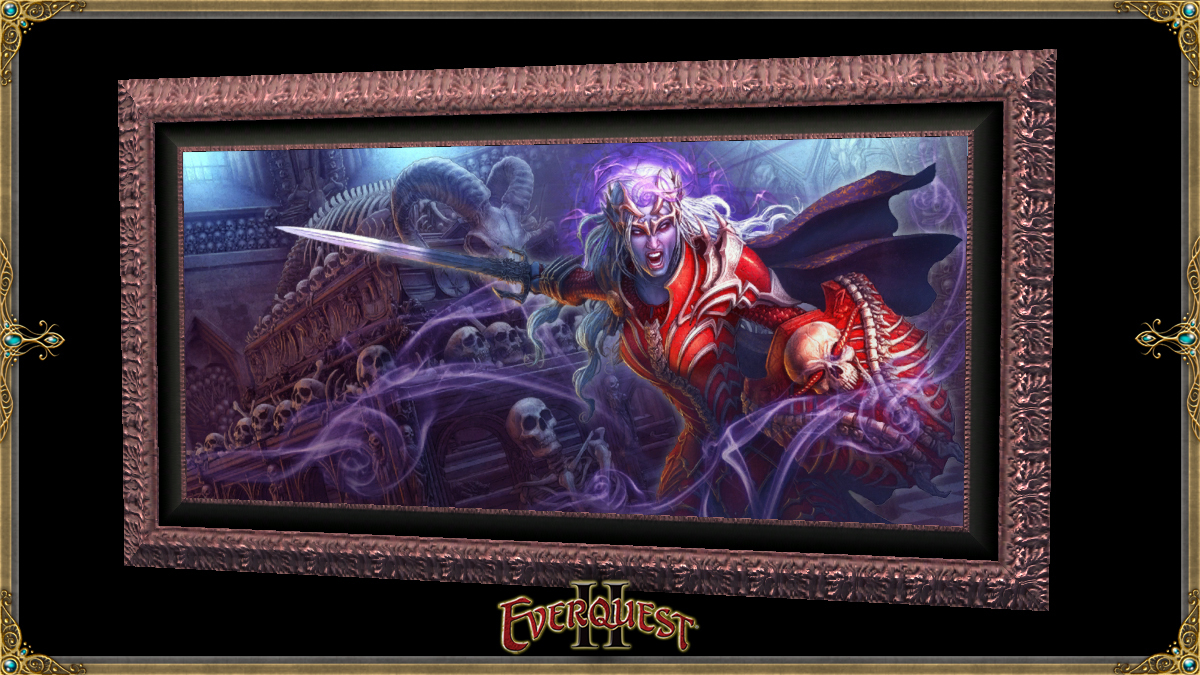 Both the standard and collectors editions come with an Altar of Malice canvas painting of Lanys T'Vyl. Self proclaimed Daughter of Hate and all around Norrathian Dark Elf priiestess and sometime brat. Her god status has been questionable for some time, mostly since the Age of Destiny, but she will forever be daddy's girl. Of course, by daddy I mean Innoruuk, who never seemed to get beyond being just the Prince of Hate. Lanys has been a long time rival of Firiona Vie, the Champion of Tunare, who doesn't have some cute and cuddly boil infested oogy creature for a daddy. 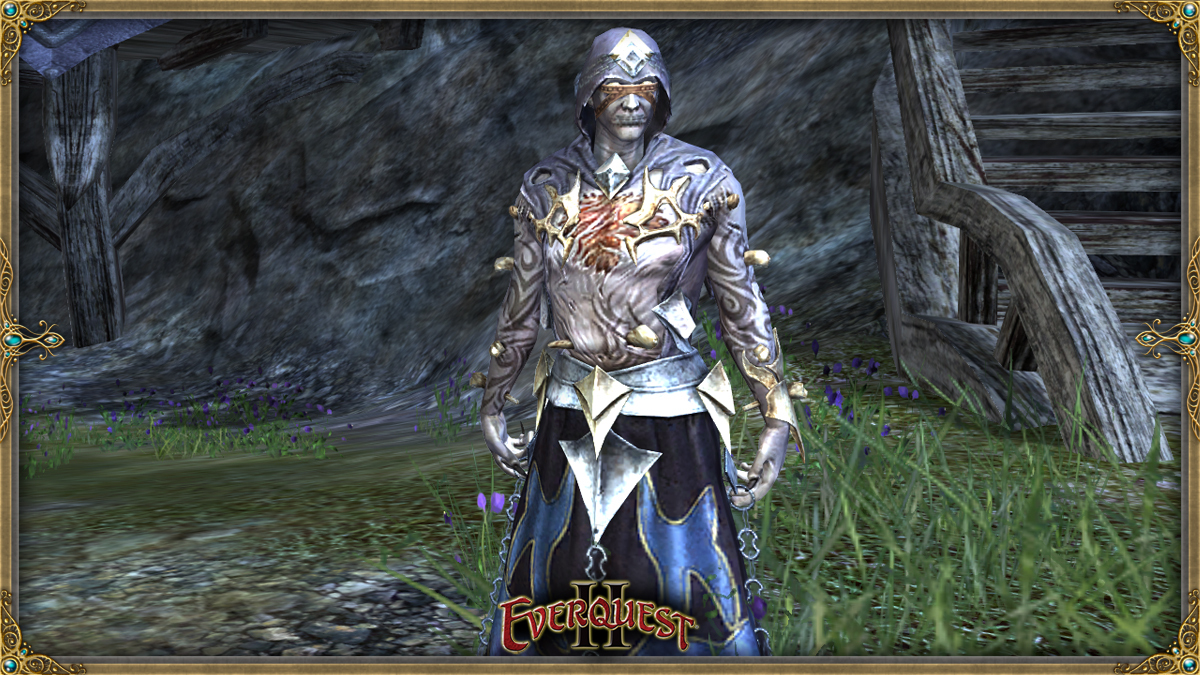 The rest of the items discussed will be the for the Collector's Edition only, as the Standard only comes with the painting. Kluuron V'Lorn is an elite Battle-Mystic Mercenary, ready to survive heroic content. Regular rates will apply as normal, so expect your upkeep for V'Lorn to be a little more pricey than some chum you picked up at the Lion's Inn for a few gold pieces and a couple mugs of ale. V'Lorn will be available to each character on your account.

Next up is the Mage Tower Mirage, which is a housing item that will transport the user directly to the Isle of Refuge, the starting point for the Alter of Malice expansion. There are two versions of how this object can appear, pre or post destruction. Each character on your account can claim this. The criticism for this reward is that this does something that the World Bell already does, since that is how players are getting to the Isle of Refuge in the current open beta. If there is no reason beyond the visual for the Mage Tower Mirage, as far as getting to the Isle of Refuge is concerned, then hopefully it'll have a nice rent or status reduction to it! 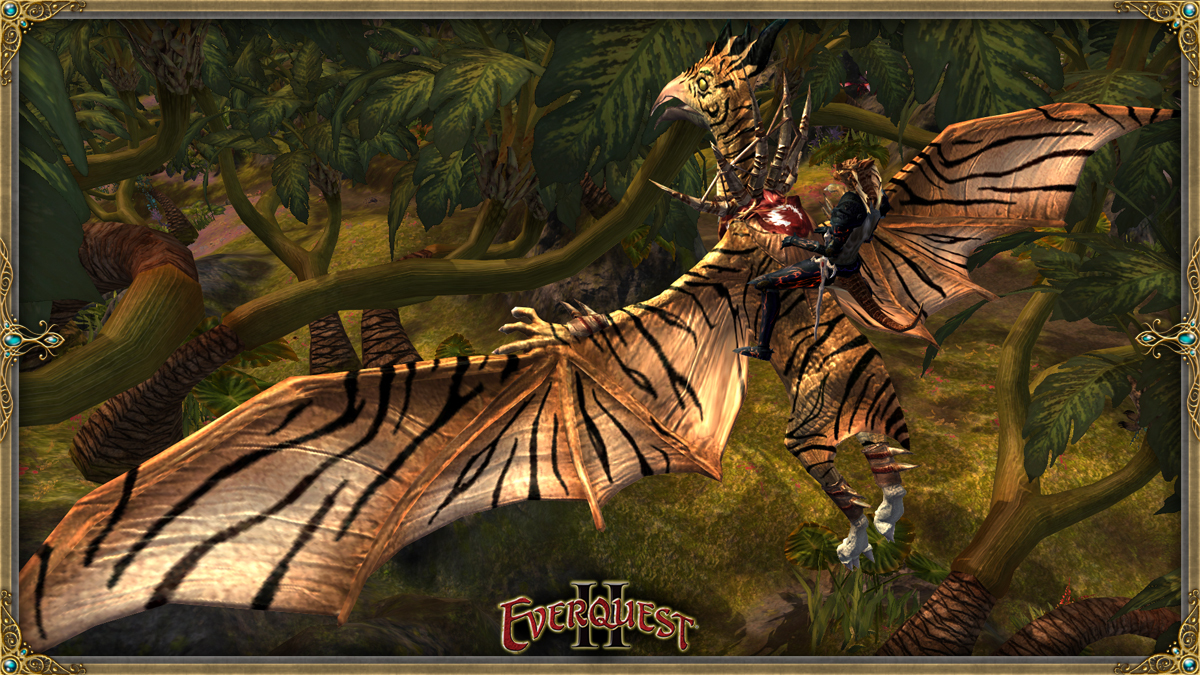 This expansion also comes with a mount reward for Collector's Edition buyers. Considering how behind I am, this is pretty tempting. The Striped Savage Pterodon Mount will be claimable by every character that is at least level 85 on your account. The mount looks like a velociraptor and a tiger hung out one night for an evening of slow dancing and romance. Even if the community criticism regarding the concern that this mount will likely be available through questing, but with a slightly different skin, I can dig on this flying winged tiger thing. It's totally my jam and will get me in the mood to go hunt dinosaurce across the smashed isles. 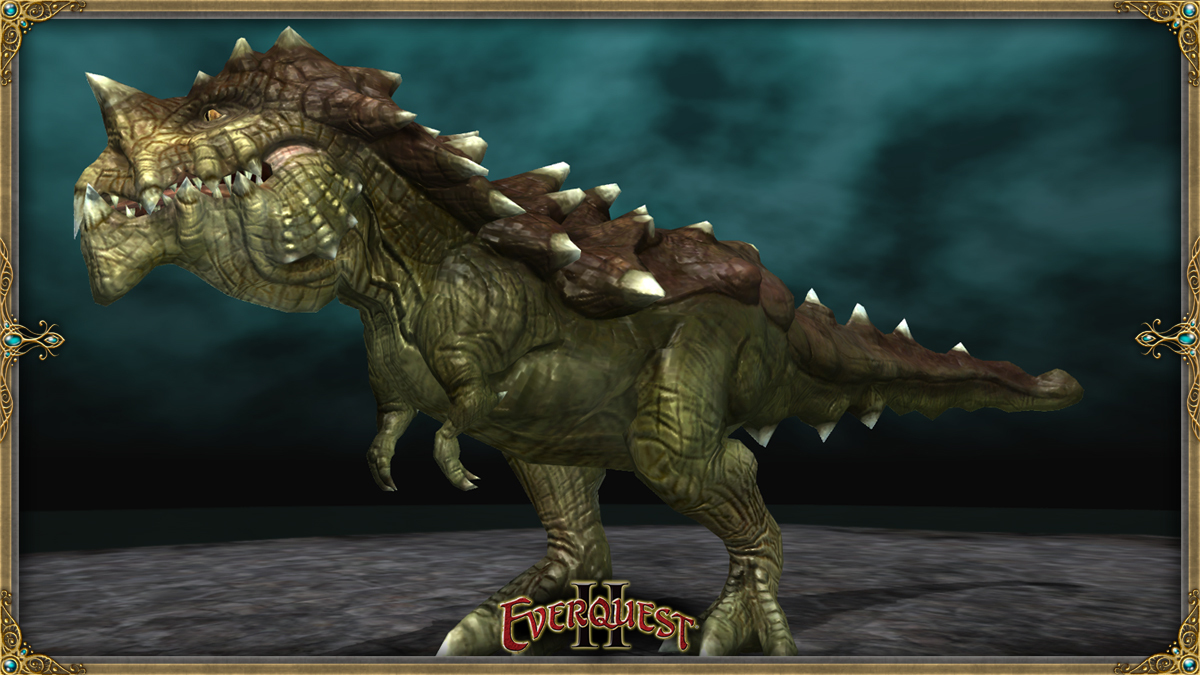 The pterodon mount isn't the only dinosaur you get. Another house item reward for the Collector's Edition is the Prehistoric House Pet. This cute little tyrannodon will be available for all of your characters to claim. Other rewards include three Gems of Armor Advancement (each gem brings one piece of level 100 gear up an extra level, which also raises the stats), and eighty days of spell research in the form of two 40-day research potions (which can be applied to level 100 masters to become grandmasters). It does not say whether or not the gems and potions are claimable once or per character. It would make more sense if each character meeting certain requirements could claim the items, instead of one character only. Considering how alt friendly EverQuest II is, it would be a shame if these were claimable by one character only.

Will you be getting Altar of Malice? Do you think the pricing is fair or should it cost less than or equal to what the base game originally did? Should the Collector's Edition come with more rewards? Should Station Pass Members be granted more entitlements, especially if they've had subscriptions for a certain amount of time? Both the EverQuest and EverQuest II expansions come with the same pricing, meaning that November could turn out to be an expensive month if you're playing both games. The community has a lot of questions and concerns regarding the expansion editions, some of which I feel are valid. Hopefully SOE will devise a plan to ease the pain of the price point, in a manner that will make players want to throw out $90 on day one of the expansion's release.