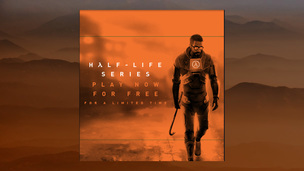 Play The Half-Life Series for Free
If you want to relive some of the best games ever made or perhaps experience them for the first time, the Half-
News
Other 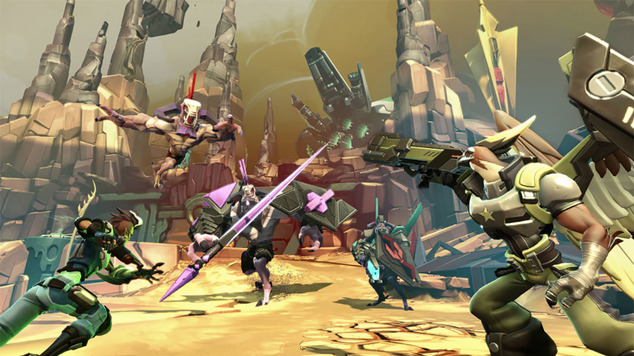 Battleborn is Shutting Down
Gearbox Software's Battleborn is shutting down. The game will go offline in January 2021.

Gearbox's team shooter, Battleborn will be no more as of January 2021.

Battleborn has been removed from digital storefronts, and we are now in the process of gradually sunsetting the game to focus our efforts and resources on other projects.

So, what does that mean? At the moment, you won’t see any effect if you own a copy of the game. But there are some things you should be aware of:

Battleborn started its journey in May 2016 on Playstation 4, Windows PC and Xbox One.   A good game in its own regard it met mixed reviews and crashed headlong into the launch of its largest competitor, Overwatch.

It's unclear how many players the game currently has.

Did you play?  Will this affect you?