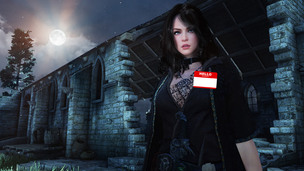 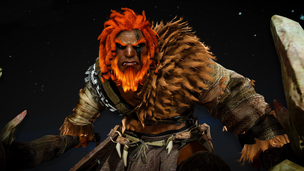 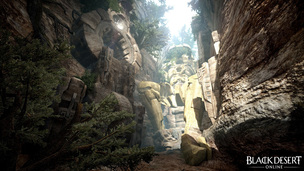 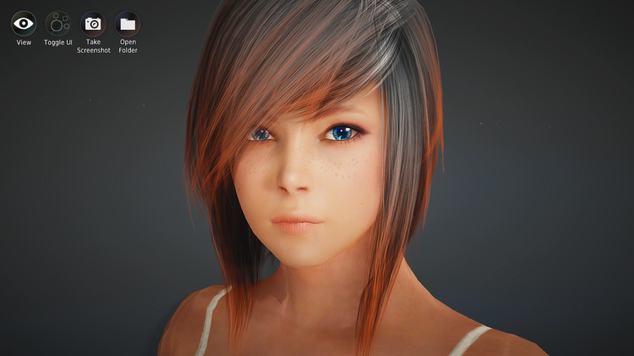 Yesterday evening Daum Games confirmed that Black Desert Online has sold almost half a million copies since it launched. That's a fair amount but it's actually less than I thought it would sell. 400,000 units no doubt earned them a considerable sum and yet it seems a small amount in the grand scheme of MMO launches. If WoW or WildStar had launched to such numbers, there'd be an uproar. Even Guild Wars 2 sold far, far more. Can they make it to a million? I suspect so, but it might take some time. For all the good stuff in Black Desert Online, it isn't a commercial MMO. Here's the full press release.

Amsterdam, The Netherlands - April 5, 2016/ Daum Games today announced that Black Desert Online has sold 400.000 copies in its first month on the European and North American markets. Black Desert Online is expected to become one of Korea's most successful games in the West as it is drawing exceptionally favorable early responses with its new player base.

"Considering the upward trend, I expect that the game will achieve over one million sales this year. What’s impressive is these figures far exceed those in the domestic market," Daum Games Europe CEO Min Kim said in an interview in Seoul, last Wednesday.

Daum Games attributes much of the success to adopting a premium business model for Western audiences as opposed to the free-to-play model used in Korea. After purchasing the game once, players have access to all content updates for free as they become available. Daum Games is planning to catch up on the Korean service by delivering near-monthly content updates for European and North American players to enjoy.