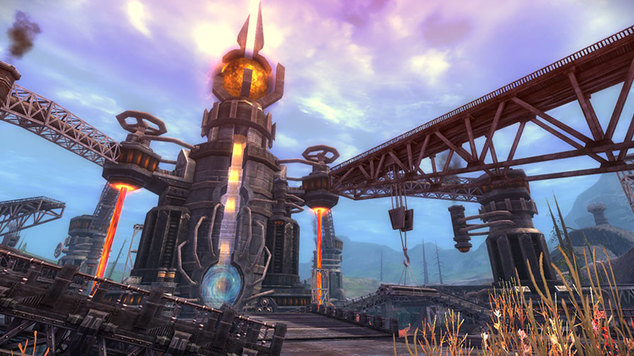 Reading press releases without fully sailing down coffee lake is a dangerous, dangerous risk I shouldn't take. Initially, I thought I read that Black Gold Online put in a new content update with launch, but luckily I wanted to reread that sucker a few times because I had a hard time believing that they'd be all, “SURPRISE! LAUNCH” without bothering to hype up the community down the long road to launch. Nope, not what the presser says. What it does say, however, is that Black Gold Online received a new content update in the wee hours of this morning. Now that I have an increased heartbeat to go with a large amount of coffee that I just poured down my gullet, let's talk about Black Gold Online's latest update.

While the presser just gave a few bullet points of what to expect, it links to BGO's page for the latest update, which is called “Campaign of Ashes.” I highly urge everyone to go to this page right now, even if you're not a fan of Black Gold Online. Mostly, the faux 3-D image is pretty awesome. Just hover your mouse all over that dude. Eventually, I will grow up and actually talk about this update, but this is a lot of fun. Obviously, I'm easily amused and lead a sad, sad life. 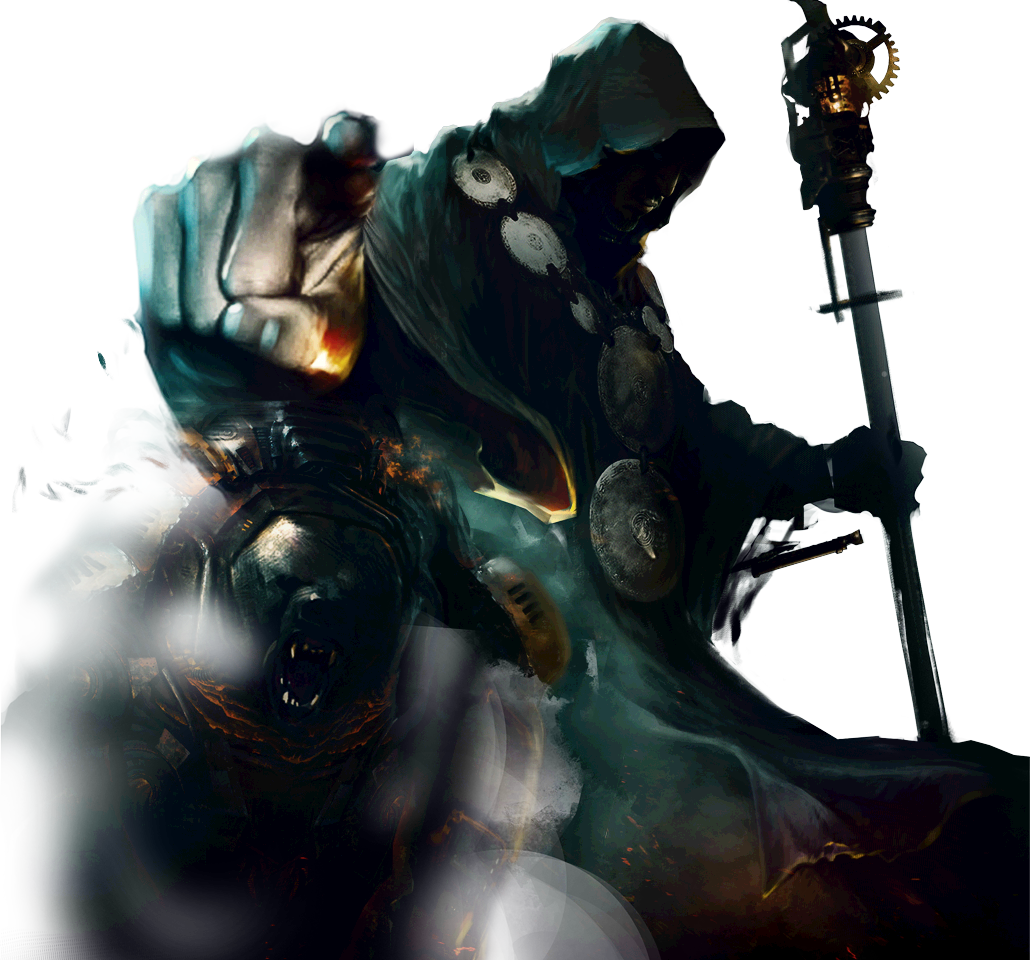 From their presser, we have a few things highlighted that gives us a quick rundown of what to expect:

First up, let's take a look at “Frontiers Beckon.” These frontiers that beckon are none other than Ashen Copse, a new area for high level questing and PvP, that will take players up to level 45, as they explore new maps, work through new quests and discover new world bosses to take down. Since MMOs are always working to keep a variety of playstyles happy, seeing Snail Games work on adding in high level content while the game is still in its testing phase is a good sign that they want to have enough content for everyone. 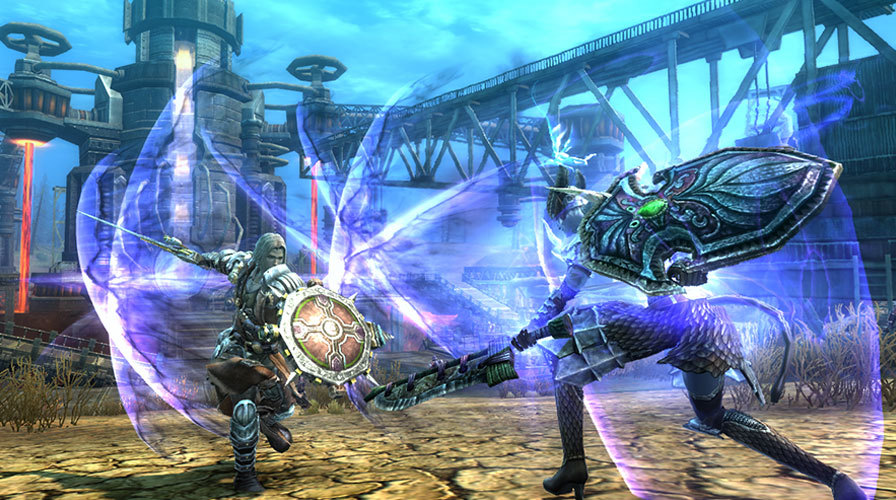 Last time I wrote about BGO's upcoming content patch, I noted that there was something called “Skill Surge” and all we knew at the time was the name. With today's update, we learn more details of the Skill Surge system and what it means for players. Starting at level 40, players can earn Potential through a large variety of means (sort of like an alternative advancement system for higher level characters). Once you collect enough Potential, you can convert it into a Surge point. You can then use your Surge points to do things like improve your class skills, half of which can be Surged. Surging a skill will make it more powerful and have more effects.

High level players also have new weapons and armor to work towards, called the Dawn Set, or Tier 2.5. This can then be upgraded to Tier 3, which is considered a mythical set. All this sweet new gear will help prepare you for the new 10v10 battlefield, Blood Fang Citadel, which comes with two new Battle Carriers. With this update also comes cross-server PvP, so filling in that 10v10 gets easier now. You can also get into your PvE game easier with multi-dungeon queuing. 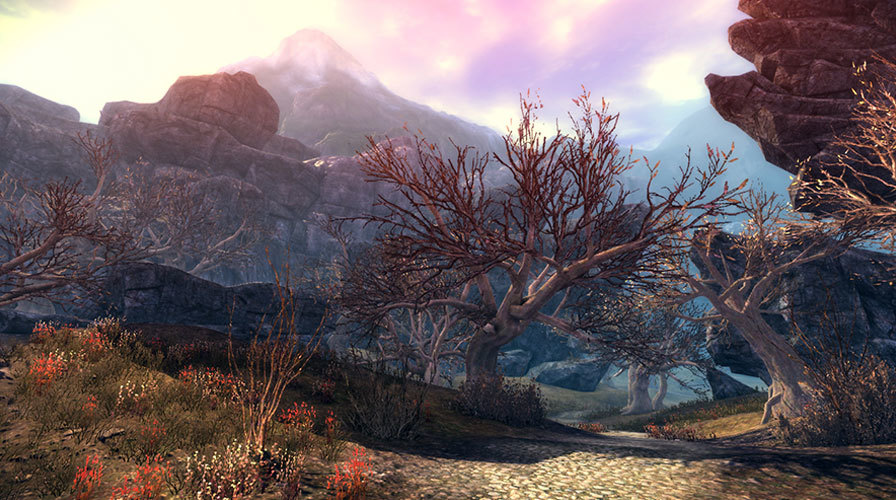 Lastly, this update brought on a ton of quality of life improvements to the game, including optimization advancements and a UI overhaul for most areas of the game. The optimization will make the game use less resources now, which will make the game run better. A pass has been made over the reward system, as well, giving better rewards in some areas, while others will see new or updated rewards. There are also better notifications, a delete character countdown timer, and the ability to take screenshots with one key.

How do you feel about Snail adding in so much new content for high level players? Have you been playing BGO? If so, how are you enjoying it? Drop us a line in the comments below and tell us about your BGO experiences!