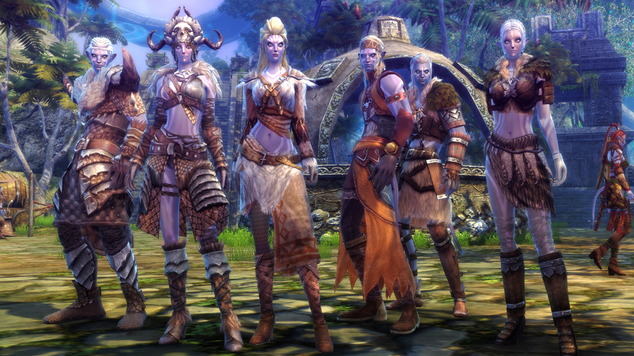 Apparently someone must have sprinkled magical beta dust in the virtual MMOG oceans, as this has been a very busy month so far for betas. Joining the ranks of beta kicker-offers today is Black Gold Online which is now officially in Open Beta.

According to our freinds over at Snail Games, Open Beta will feature a more refined, patched version compared to the recent closed beta test. The official press release also contains a list of features that players will be able to cosume like packs of hungry zombeavers during the open beta:

For more information on the open beta, retail version, and why Avril Lavigne thinks the game is the bee's knees, be sure to visit Black Gold Online’s official site.