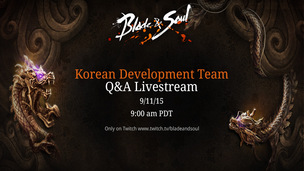 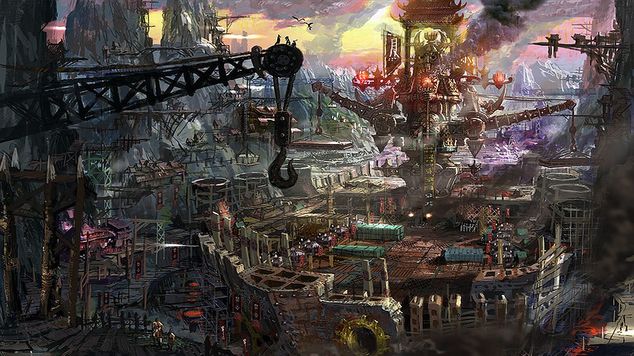 Blade & Soul is definitely on my radar as a fun MMO that has a ton of polish. Today's news isn't specifically that deep, but it's more and more information coming out about a game that's been launched now for awhile in other areas, and when it comes to the states it's going to be awesome. One of the things that a lot of MMOs lack is polish and for a game like Blade & Soul, it's going to have it. I haven't had a chance to play yet, but I'm actually rather excited. Even more so after today's lore reveal, which I'll summarize here, but you can read the full reveal on the official site. 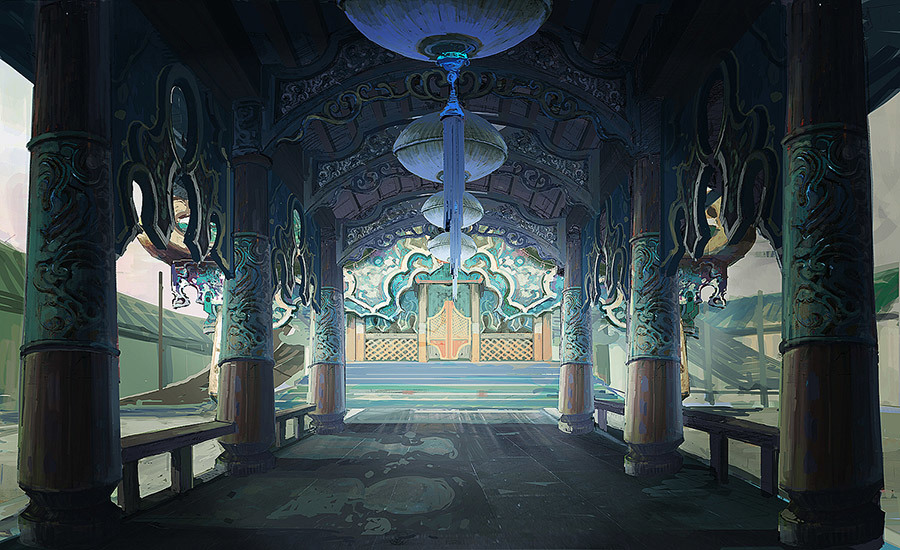 The Stratus Empire and the Talus Dominion are locked in war against each other, with the Statrus Empire losing very slowly. Even while the empires fight each other, civil war is still going on, as the Crimson Legion and The Cerulean Order argue about how leadership should be handled. Of course, pirates are also running loose, with the Blackram Marauders building warships as big as entire villages. Finally, the Beast Kin have an entire set of their own problems.

Anyway, that's my brief summary of the update. There is a lot more to it and it can get confusing fast, considering just how much lore is built around Blade & Soul. For instance, Zaiwei is the capital of the Talus Dominion, but it has its own problems like the Lumang Syndicate which is a group of thieves and of course monsters.

Blade & Soul should be coming out to the states here soonish. As of my last check, it should be roughly this Winter sometime. We'll keep our eyes open and bring you the latest Blade & Soul news as we get it.