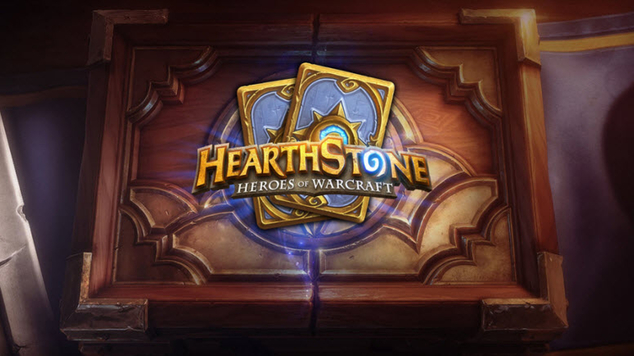 So you like the idea of custom card backs, or attack sounds? You'd better think twice about using them, because even these seemingly harmless mods could be enough to get your account banned. According to this post, the Hearthstone subreddit mods have been told by the Blizzard community management team that these mods need to be avoided. In fact, Zeriyah even responded on Twitter regarding this issue in no uncertain terms.

@wellPaidHS @bdbrode If it is modifying the game files, regardless of purpose, it is a offense that can get you banned. Being clear here.

This is slightly different than the stance other companies have taken on similar matters. As an example, while it is technically against the TOS, Riot Games has consistently looked the other way when users have used custom character or map skins, as long as they have no effect on anyone else's in-game experience. However, Blizzard is taking a more hard-line stance on this matter, and it is understandable. The less gray area there is when it comes to modifying the game, the smaller chance there is of someone getting away with any kind of hack.