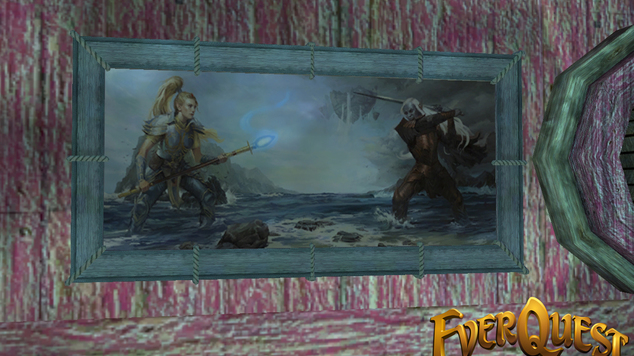 Bonus Items for The Darkened Sea

Unlike EverQuest II, EverQuest has plenty of rewards to go with both editions of its latest expansion, The Darkened Sea. Like EverQuest II, however, EverQuest's next expansion will not be available for pre-orders, and will be available to purchase on the day it goes live. Station Pass Members will be able to purchase The Darkened Sea on November 11, while free-to-play players may purchase it on November 25. Also like Alter of Malice, The Darkened Sea will be $39.99 for the Standard Edition and $89.99 for the Collector's Edition, with an additional 10% off for Station Pass Members. Since there is no pre-order available, there will not be a sale price for buying in early. The next EverQuest expansion does come with plenty of bonus items, regardless of which version of the expansion you buy, so let's have a look at what comes with it.

I'm going to start with items that come with both editions, like I did for my EverQuest II writeup. The Standard Edition does come with paintings (multiple), but that's not all you'll get with your forty bucks. Not only will you get The Darkened Sea painting, shown in the top image for this article, but the following, as well: Coastal Brigand, Forgetful Strike, and Speed of Faith. Each painting comes in a wood and rope frame, which can be used to add some pirate-themed beauty to your home. This item is claimable by all characters on your EverQuest account. 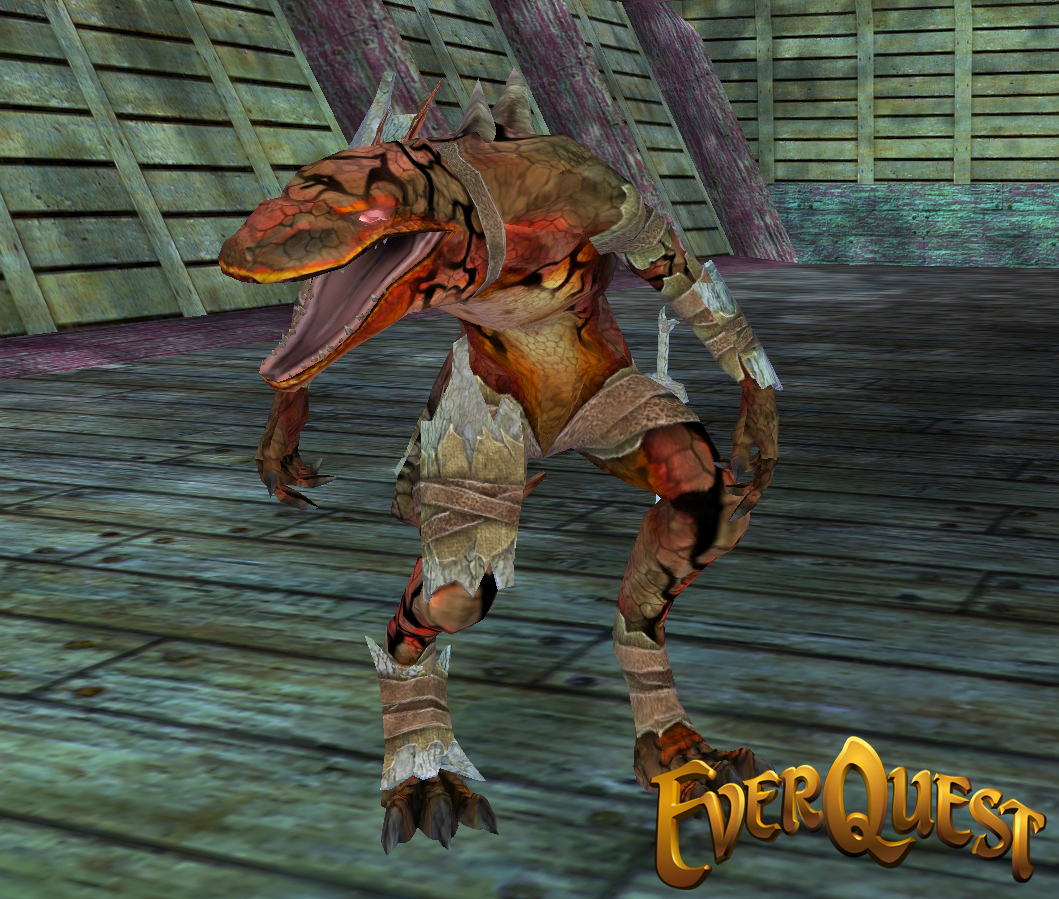 Every character on your account will also be able to claim your very own Lizardman mercenary. This mercenary is a jack of all trades, able to take on any role you need to be successful in your adventures. 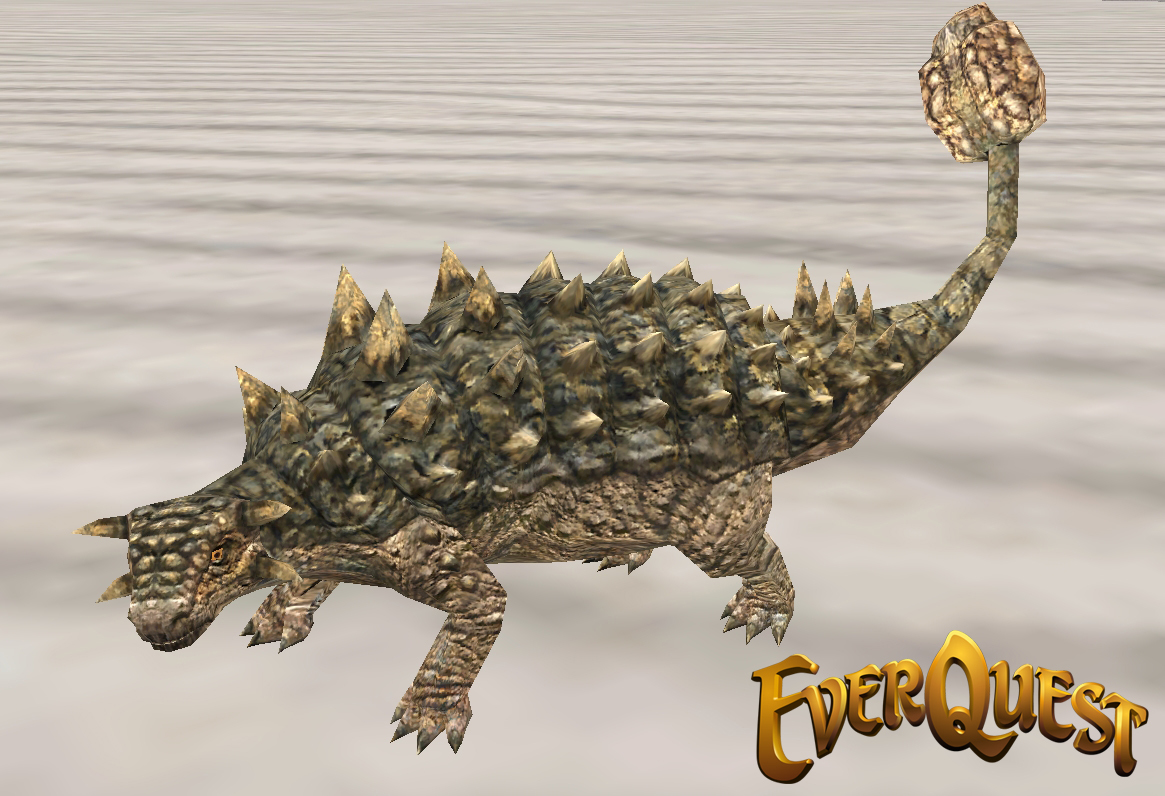 The final bonus item for both editions, which is also claimable by all of your characters, is the Metamorph Totem: Ankylosaurus. This totem will let you either change your already existing pet into a wee pet dino to join you on your adventures, or allow you to summon an Ankylosaurus to hang out with you. I see this new friend as a tie-in between EverQuest and EverQuest II, since Norrath 2.0 will be stomped on in a Jurassic way come November.

Now for the Collector's Edition items, which are all pretty sweet. I might have a slanted view, since judging by the community's reaction on the forums, they'd rather have bags instead of (or in addition to, depending on whose comment you're reading) to claim. 36-slot bags are nice and all, but I'm digging on these rewards. Unlike the EverQuest II announcement, there are quite a few people who are excited over the rewards being handed out, even at the $90 dollar price point. However, there are still plenty of people who would rather have a sale price. Like the reactions for EverQuest II, people are asking SOE to grant a sale price during the two week early access period for Station Pass Members. Since I'm playing EverQuest II more, buying The Darkened Sea will likely be a purchase I'm saving until after the new year. Unless someone has a secret to fitting more hours in the day?

First up for the Collector's Edition is a level 85 Heroic character. This is one per account, but if you don't like this character, you can delete it to claim a new one. There is one restriction with this, however. Since the character will come with some plat and tokens, which are tradeable, you'll only receive these items once. If you decide you don't like the Heroic character you create and want to grab a new one, make sure that you transfer those items off of it! Since the rest of the stuff that comes with the character are not tradeable, so you won't have to worry about everything else. Here is what the Heroic character comes with: 15,000 Platinum pieces, Jungle Raptor Mount, Two 24-Slot Bags, Spells, Thousands of Auto-Granted Alternative Advancement Abilities (AA’s), Full Set of Equipment (including weapons, armor, Power Source and Charm), Food, Drink, and Ammo, and 100 Bayle Marks. I've had a hard time getting back into EverQuest because I feel like I'm so behind (the last expansion I bought was Gates of Dischord), so this Heroic entitlement is pretty exciting for me. 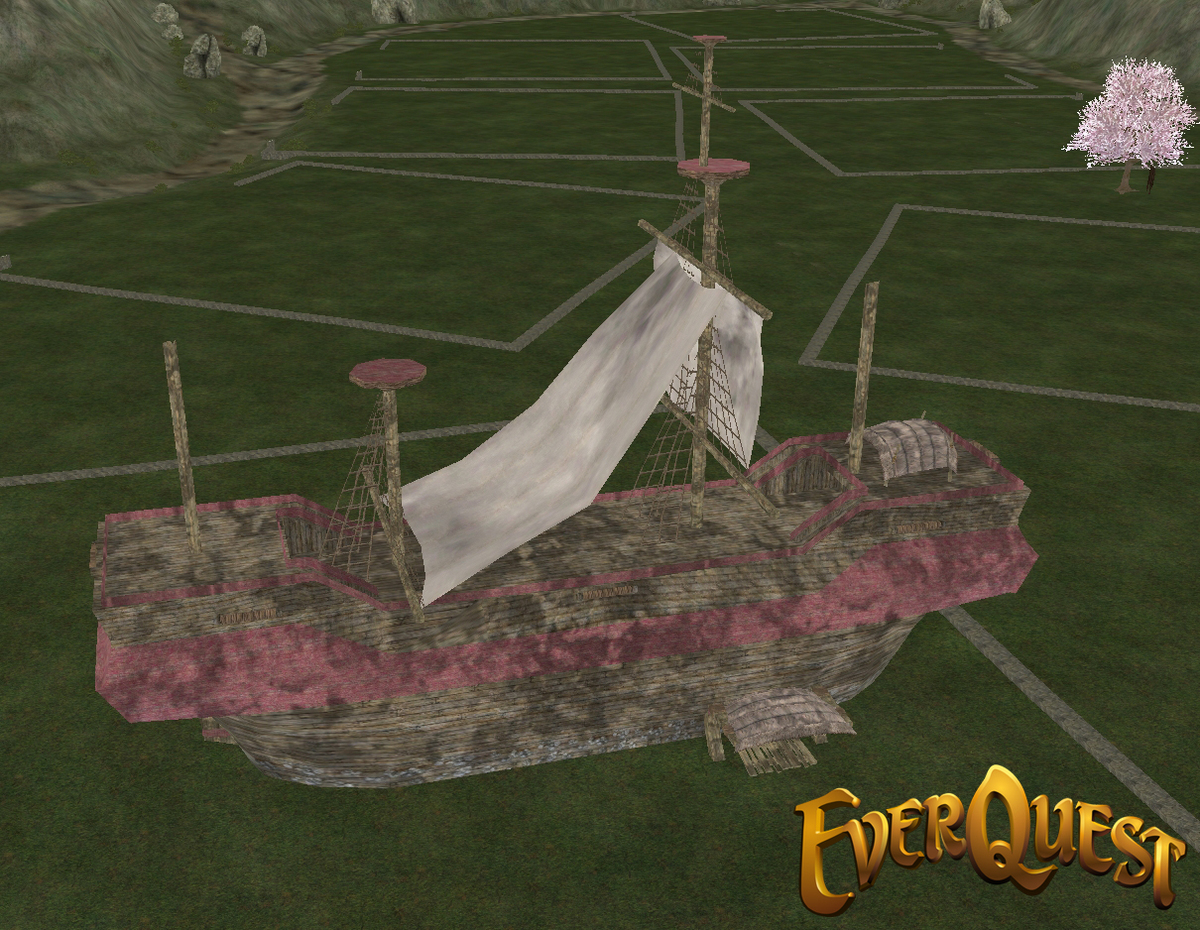 Another reward for the Collector's Edition is The Wayward Lady House, a pirate ship that doubles as a house. If you didn't have a place of your own to hang those painting rewards, well, now you do! Choose wisely; you only get one Wayward Lady per account, so don't expect to hook up all of your characters with a rad new boat house. Quite a few people are pretty bummed that this item is only claimable once, instead of per character. 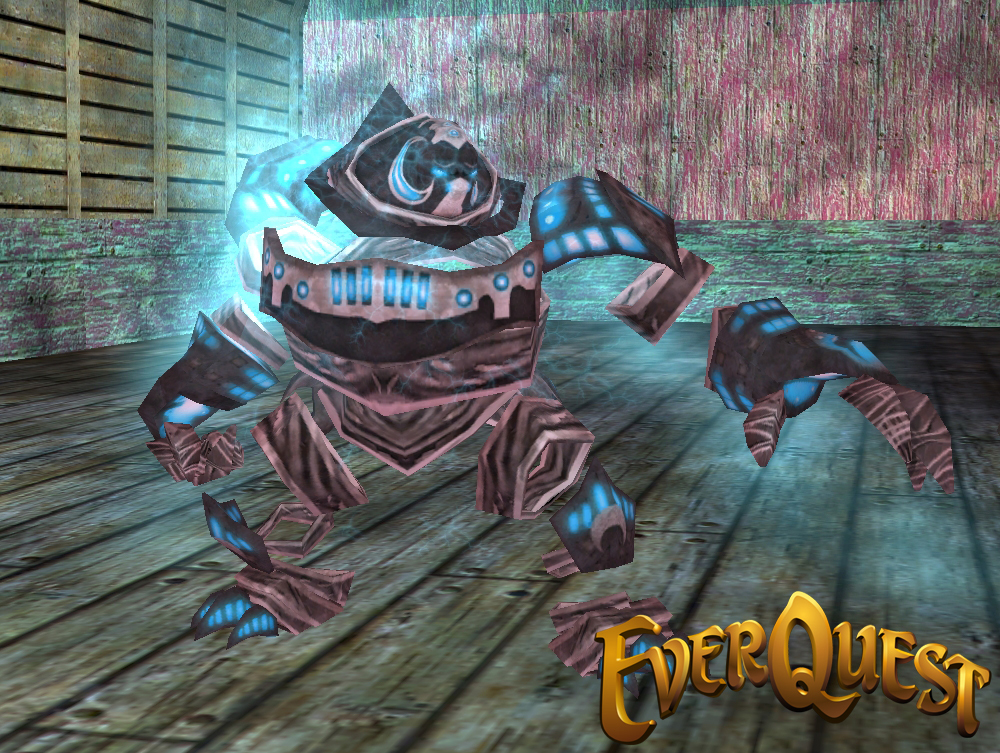 Each character on your account will be able to claim the Arc Worker, which is another mercenary available with the Collector's Edition. While it does look pretty cool, the announcement does not say whether this mercenary has a role type, or if it's like the Lizardman and able to fulfill any role needed.

Are you playing EverQuest? Will you be purchasing The Darkened Sea? Do you feel the rewards for the Collector's Edition justify the $90 price point? Do you agree or disagree with the community response?