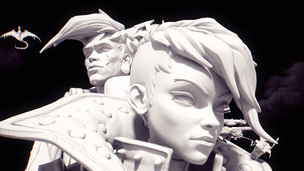 Borderlands 3 Confirmed As Mobile, Live Service, Battle Royale Title
Only kidding, but we'll find out what Mask of Mayhem is tomorrow.
News
Borderlands 3 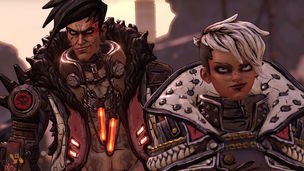 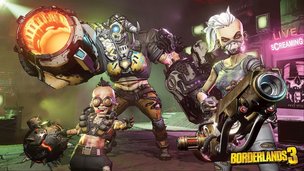 Borderlands 3: 6 Month Epic Exclusive. Will You Be Buying It?
Will you wait for the Steam launch, or will you dive straight in with the Epic launcher?
News
Borderlands 3 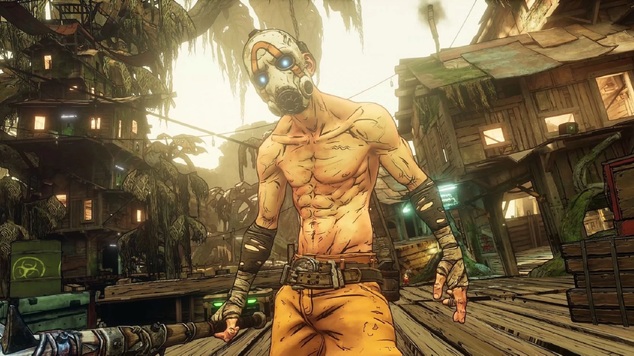 Borderlands 3: Review Roundup
The third installment has gone down well amongst most of the press.

The sequel to 2012's highly successful Borderlands 2, sees the third installment arrive in a few days time. While its early footage looked great, there's always a few doubts when it comes to Gearbox (they're hit and miss at times, and Randy Pitchford is mental). That said, the review scores are mostly positive. With IGN and Destructoid reaching for the top-spots, it's only PCGamer that skewers it. Let's wait and see what Polygon, Eurogamer and Rock, Paper, Shotgun make of it.

Borderlands 3 sticks to its guns and outdoes itself with an amazing arsenal of weapons, humor, and missions.

Borderlands 3 takes most of the good bits of Borderlands 2 and either rolls with them or improves upon them. It didn't need to reinvent the wheel either, as Gearbox pretty much had the formula figured out the second time around.

Borderlands 3 fumbles with its bosses, but the game ultimately continues its predecessors' tradition of fun, mayhem-filled looting and shooting.

Despite the formula growing a bit stale, Gearbox has expanded upon it in the right way, resulting in a great Borderlands experience.

An endless font of bad jokes and cool guns in the series' most vapid story yet, Borderlands 3 skates by on watching numbers fly and goons explode.

To read the latest guides, news, and features you can visit our Borderlands 3 Game Page.

Borderlands 3 Confirmed As Mobile, Live Service, Battle Royale Title
Only kidding, but we'll find out what Mask of Mayhem is tomorrow.
News
Borderlands 3