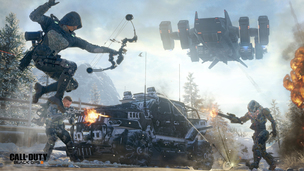 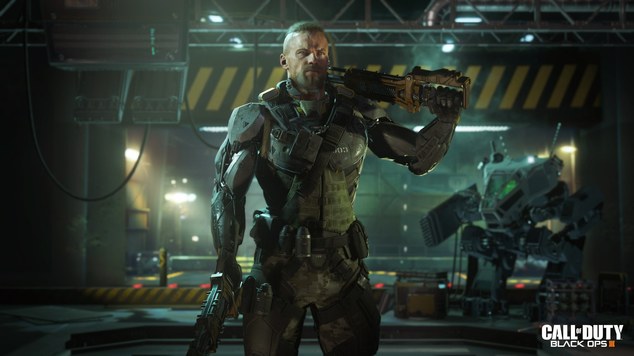 In an attempt to make the campaign mode more difficult (and more interesting), Treyarch has added another difficulty level dubbed "realistic" mode. Not much was known of the new difficulty setting until game Director Jason Blundell spoke with Xbox Achievements and releaved some more details, specifically on how hard it would be.

“In Realistic you have one point of life, so if you're shot once, you're dead. It completely changes the way you play the game,” says Blundell. “You all have to survive as a group. You end up respecting the level in a completely different way, and once gunfire opens up, everyone just drops to the ground, because if any one bullet hits you or a grenade goes off near you, you're dead.

This is a far cry from bullet sponge you usually take the role of in Call of Duty games and will hopefully help reinvigorate the campaign mode of a game that most people who buy it, never even end up finishing. Black Ops 3 launches on November 6th for all systems.

Call of Duty Black Ops 3 Launch Trailer is Here
The latest black ops gets an official launch trailer with a familiar tune.