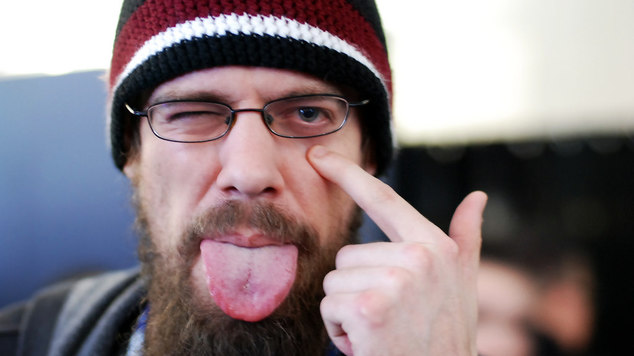 Over the weekend Camelot Unchained granted permission to famous Twitch streamer, CohhCarnage, to show off the premier video of Camelot Unchained. With plenty of City State Entertainment staff in his channel, he goes over some official announcements about the game, the fact it's an Alpha before jumping into the trailer. Afterwards he answers some questions from viewers (as well as Mark Jacobs) and like most people who viewed it, was incredibly excited. Even though the video only shows a siege and the character select menu, it's already looking bloody good. Considering this is Alpha, it also runs really well despite there being lots of players on screen. The thing that had me so excited was the fact that it feels so similar to Dark Age of Camelot already and best of all, the ranged attacks are ENORMOUS. Take a look at let me know what you think.