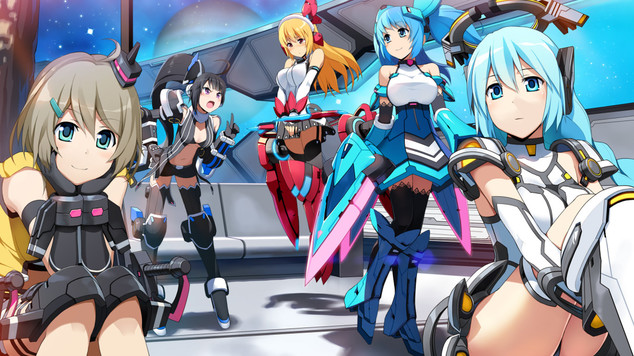 Cosmic League Busts Out the European Beta Signups
Signups are now officially open for the Cosmic League Closed Beta in Europe and Turkey, with testing scheduled

Cosmic League Closed Beta signups are now officially open for Europe and Turkey, according to the official press release from the fine folks over at IDC/Games. It is all very official, complete with the ability to sign up to participate on the official Cosmic League website.

If that isn’t official enough for you yet, the game is also being localized into several languages including, French, German, Polish, Czech, Italian, Spanish, Turkish, Portuguese, and Greek. Presumably you won’t need to learn each of these languages to play – just pick your favorite one and roll with it!

If you’re not familiar with Cosmic League, it’s being billed as an MMO though more closely resembles the setup of quasi-MMOs like World of Tanks or similar team multiplayer titles. The action involves 10v10 battles featuring “cute girls and killer robots”. 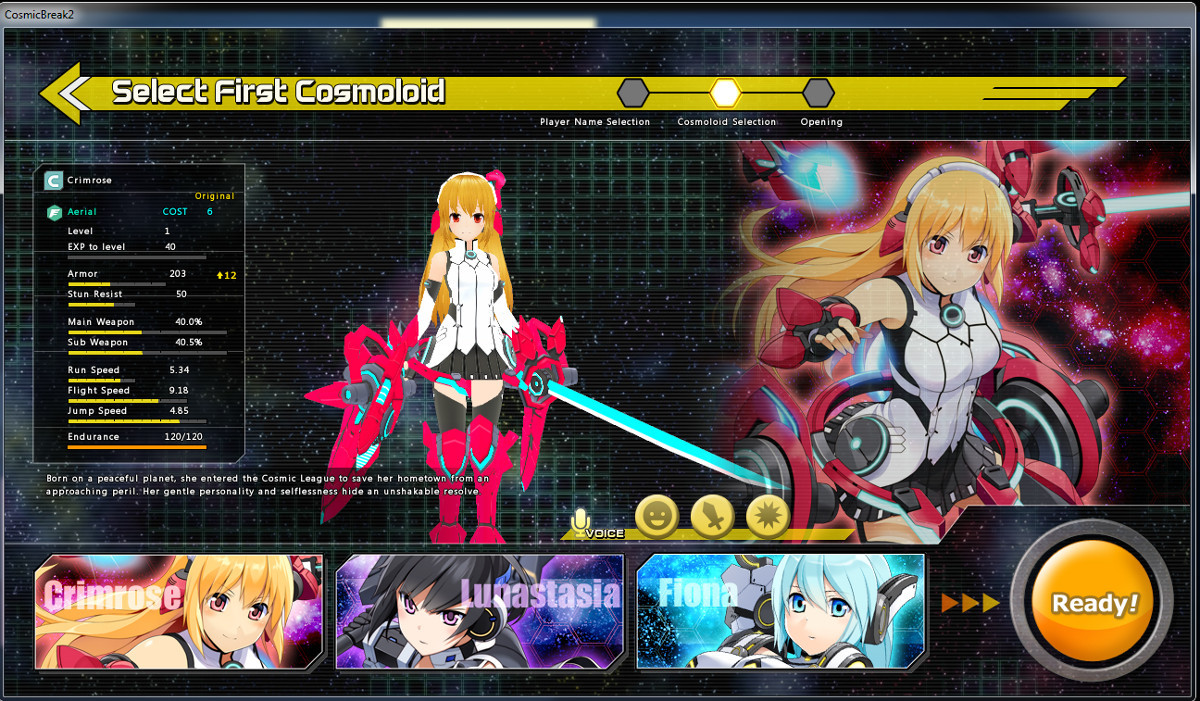 The official word on what makes Cosmic League tick goes something like this:

Cosmic League is a third-person MMO shooter in which you participate in battles 10 against 10. Cosmic League takes place in a mainly inhabited by very advanced mechanical forms of life known as "Robots" and organic life forms known as "Humes". As a player, you have to control these two races and compete in the Cosmic League in order to win the ultimate prize: a Cosmic Fragment. This precious material generated tension between those who wanted to control the planets that produced it until the outbreak of a full-fledged war between them. Enjoy the amazing graphics and characters designed with a Japanese anime style. Break into the universe of Cosmic League and participate in unforgettable battles!

To see the game in action, take a gander at the official Cosmic League EU Teaser below, and don’t forget to visit the official website to sign up for the closed beta.

To read the latest guides, news, and features you can visit our Cosmic League Game Page.