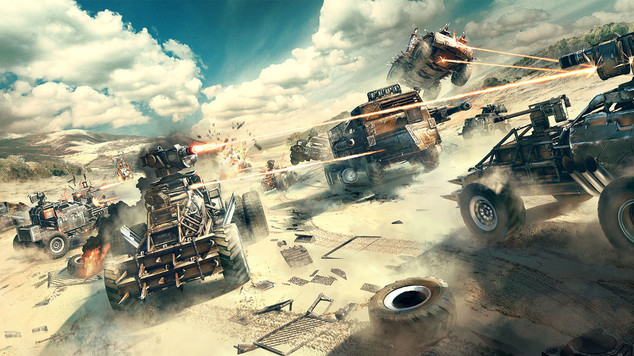 It’s been quite some time since a development studio took a crack at a proper vehicle-based combat MMO, spaceship simulators notwithstanding. Many MMO gamers have fond memories of Auto Assault, myself included, and I still firmly believe that it was a game that was simply ahead of its time. For those of you who have been itching to get back into a proper vehicle-based MMO, the folks from Gaijin Entertainment have finally offered up a beacon of light in the form of Crossout.

Crossout is an upcoming free-to-play MMO featuring a post-apocalyptic setting being described as “Motorstorm crossed with Mad Max Fury Road, but enhanced by the ability to customize your off-road war machine” in the official announcement. Currently in pre-alpha, Crossout will begin beta testing this summer. Those of you interested in participating can visit the official website to apply for the upcoming test.

“Crossout is about customization, the freedom to construct the most destructive vehicles to wage war against your enemies”, said Anton Yudintsev, CEO of Gaijin Entertainment. “Trading, earning or purchasing parts and upgrades for vehicles, survivors can build the perfect fighting machine to their own preference, taking into account how each new addition affects the whole vehicle’s performance”. 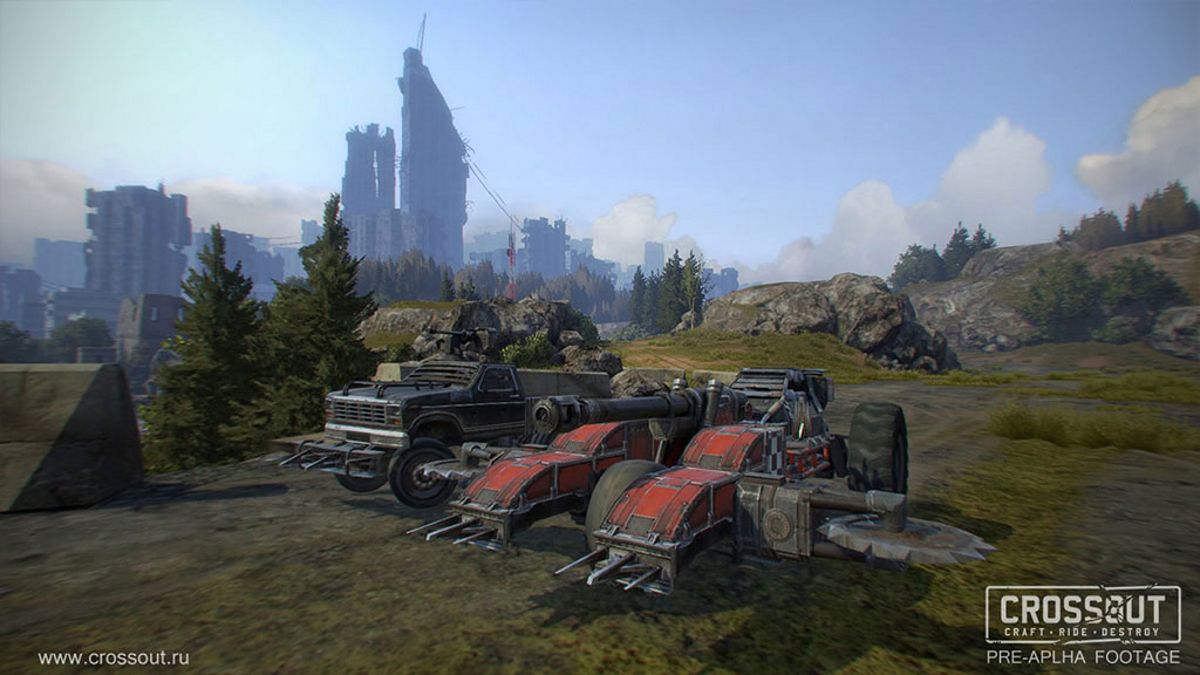 Some of the key features of Crossout according to the official website include:

Be sure to visit the official Crossout website for more details, and to sign up for a chance to participate in the upcoming beta. While details are still forthcoming on what makes the game tick, we’ll be doing our best to learn what we can and share it with our readers in the coming weeks, so keep your eyes peeled for more info on Crossout here on ye olde Ten Ton Hammer.

To read the latest guides, news, and features you can visit our Crossout Game Page.