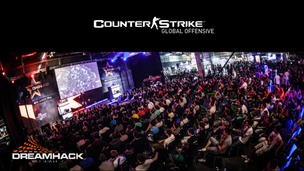 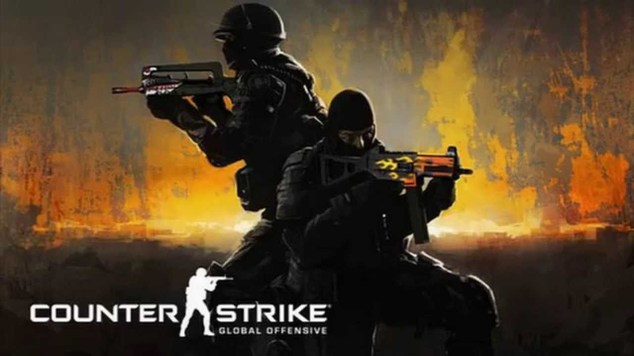 CS:GO Major Prize Pools Get Bumped to 1 Million
Valve has injected some serious cash into the next major prize pool.

In what some are seeing as a response to the recent jump in the Halo 5 prize pool, valve has announced that the CS:GO Major Championship prize pool will be bumped up to 1 Million dollars. The previous pool was capped off at 250,000, quadrupling the size and enticing both fans and teams to attend the event which is scheduled to take place on March 29th in Columbus Ohio. The following major events have also had their prize pool increased to 1,000,000.

The CS:GO team made the announcement on the official blog, where they cited the rapid growth of the Esports scene around the game as the deciding factor in raising the stakes.

When we announced the first CS:GO Major Championship in 2013, we hoped the Majors would be rallying points for the community, tent-pole events that could draw new audiences and amplify the value of all events.
Since then, the professional CS:GO community has been growing at an incredible rate.

CS:GO tournaments are now among the largest esports events in the world, drawing global audiences of millions of viewers, filling massive venues, and garnering higher prize pools. Professional CS:GO has grown, and the CS:GO Major Championships are about to grow with it.

We’re pleased to announce that beginning with MLG Columbus 2016, each CS:GO Major Championship prize pool will be $1,000,000.