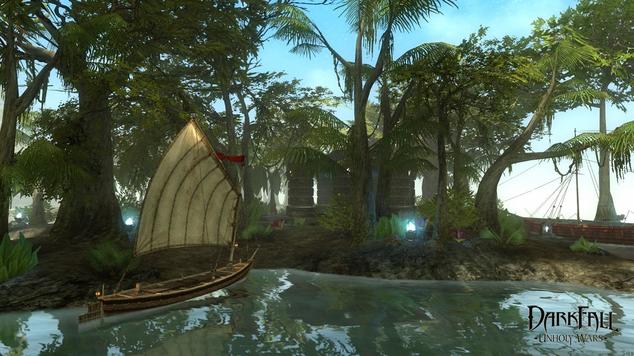 Darkfall: Unholy Wars has a new roadmap of what the development team has planned for the game, listed in no particular order. They have a lot of plans for the game, which seems like a complete overhaul of just about everything that's currently in Darkfall already. Because there are so many changes, the community over on Reddit is proclaiming that Darkfall: Holy Wars is dead and that Darkfall 3 is to be expected. However, this is quite a conclusion to leap to, since there is no basis for this whatsoever. The roadmap does not hint at the possibility of a new game and it obviously shows that the team wants to put in quite a bit more effort into Holy Wars.

In the latest roadmap, the following parts of Darkfall: Holy Wars are addressed: creating a fully localized economy, improving PvE and AI, creating better systems for alignment and factions to improve multiple playstyles, implement open-world and freely placed player created housing, upgrading combat and naval warfare, improving conquest and territory control, improving character customization, and finally, giving Darkfall a truly dynamic world through events. That's quite an ambitious list, which makes me wonder how this is taken as abandoning a game. Maybe I'm missing something here. 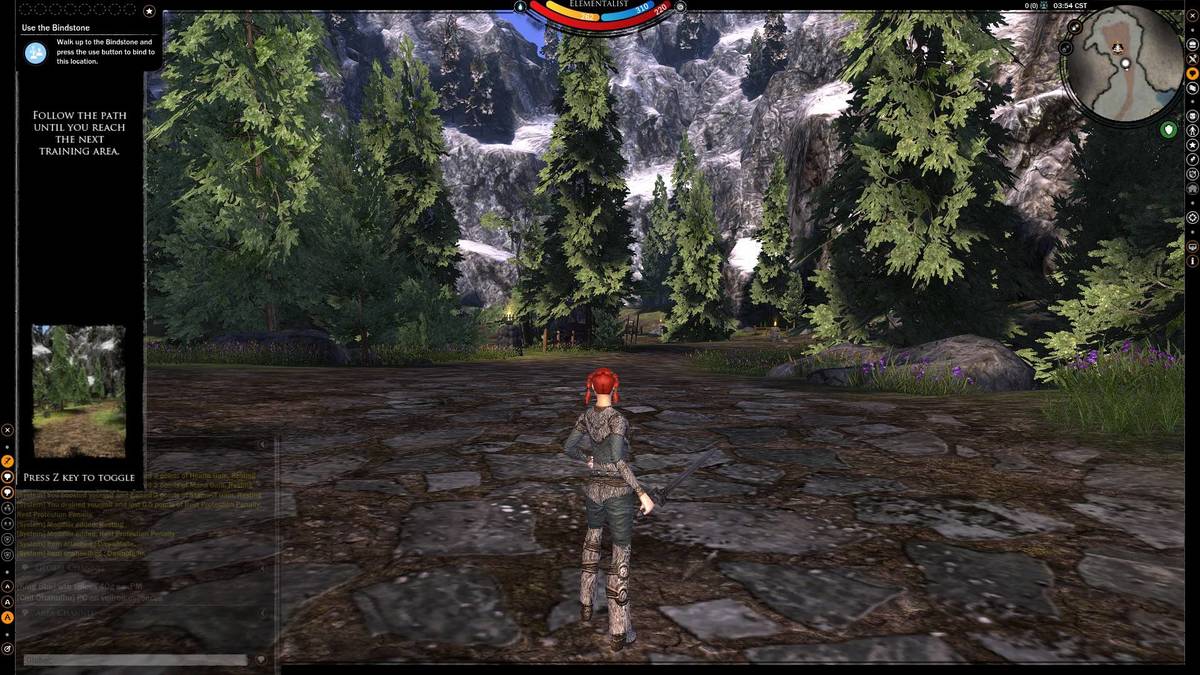 Pretty much every area of the game will be improved upon and expanded. Player housing will be completely open, allowing players to choose where they want to build a house, rather than fighting over a plot or having their hard work hidden in instanced housing. I think this is a pretty neat concept and, not to repeat myself here, but quite ambitious. I'm not much of a builder and prefer instanced housing because it lets me focus on decorating – the part of housing I enjoy most. However, I know people who are super crazy (in a good way) about crafting and building their housing from the ground up. This will totally be their jam. As housing gets closer to getting into the game, I might even start suggesting Vanguard: Saga of Heroes refugees to Darkfall: Holy Wars, if they're looking for a game with deep crafting.

Darkfall: Holy Wars will also get improved customizations across the board. Under “Naval Warfare” they bring up that new ships and ship mechanics will be added in (and new monsters to kill). Combat improvements will mean new skills to acquire, as well as new schools, weapons and weapon styles. New player models and the ability to greatly alter your appearance is also on the slate. Repeated throughout the roadmap are statements about appealing to many different playstyles. Customization is a huge way that players can create just the character they want to play. 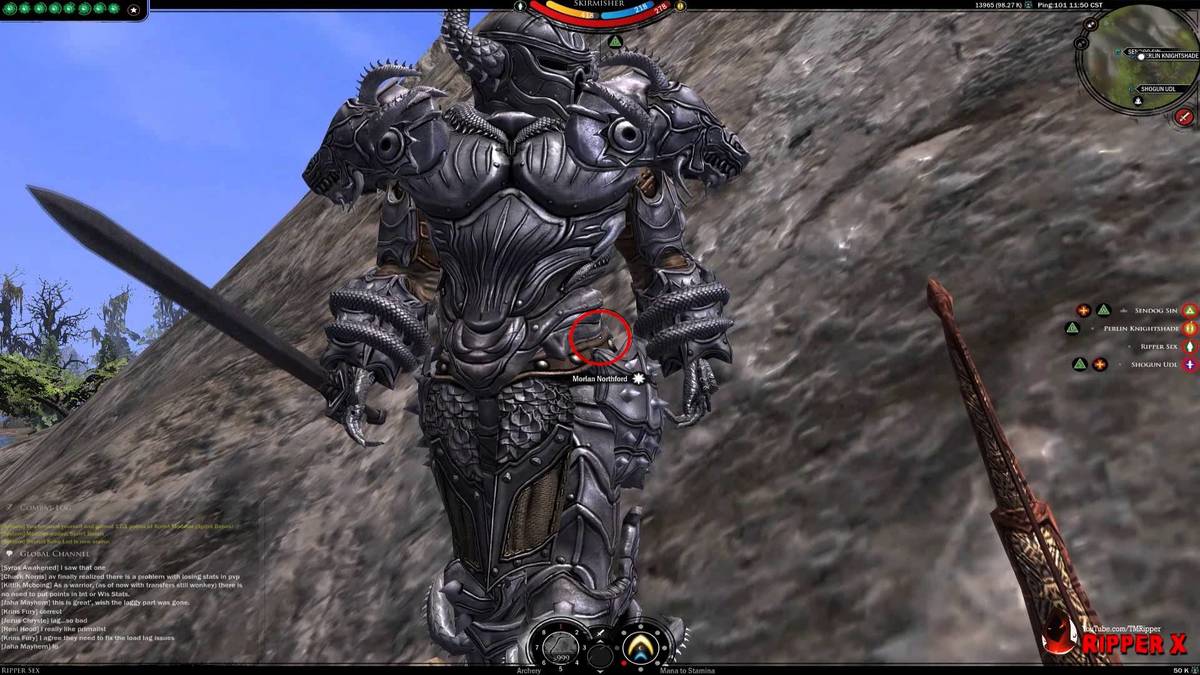 The other areas of the game slated for improvement are creating an economy that is fully localized, PvE/AI improvements and conquest/territory control. The economy localization will also mean that fast travel, banking and inventory systems will be looked at. Because PvE is a main way to gain resources, mobs will be improved to become not only more challenging, but more rewarding as well. Lastly, there is conquest and control. Since Darkfall: Unholy Wars is a PvP-based game, this aspect is really interesting, which I feel will get plenty of the community excited for:

With the move to player defined/constructed holdings, we aim to make our territorial control system far more dynamic and volatile, by providing mechanics to allow players to more directly influence the areas-of-influence, along with more, and more types of, siege engines, and a re-evaluation of the siege mechanics themselves, our aim is to make the systems that support conquest dynamic and player-controlled, removing (wherever possible) the reliance on timed-events. While we it’s clear that a free-placement and player-crafted holding system will have a huge impact on “holding value”, before and for this, we also intend to include player-controlled, dynamic, mechanics to enhance holding value, and present opportunities for real, rewarding, raids, that are fun for both parties.

The only part of this roadmap that isn't cool are the manually embedded ads. Even with whitelisting sites first and blacklisting them secondly when ads are annoying or offensive (and by offensive, I mean autoplay – Dear Weather Channel, this isn't the 90s). The roadmap, however, has two manually embedded ads. Usually manually embedded ads are carefully chosen to sell something specifically. When I see a banner ad that is selling something “for assholes” though, it makes me wonder what kind of sincerity towards a community there could be. I hope this thing is an oversight, guys.

Dumb ads aside (something just about all sites are victim to), what do you think about Darkfall's new roadmap? Does this look like the end for Unholy Wars and the beginning of Darkfall 3? Is the community's reaction to the roadmap to be filed under too extreme? Is this the testament to a development team that cares for its game and wants to keep adding in more life to it?