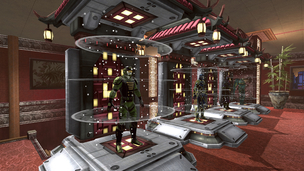 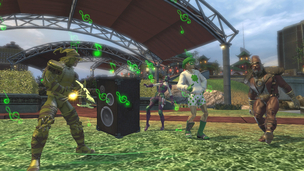 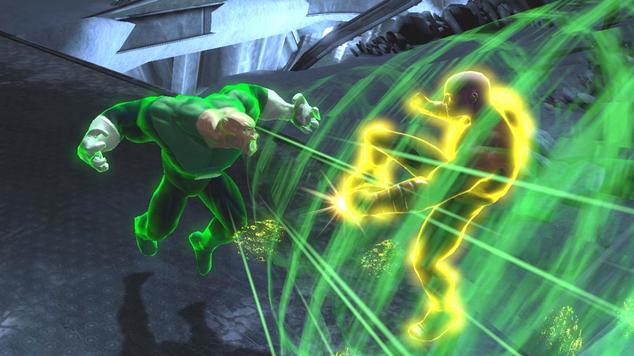 Is it me or is it superhero week around here? It sure feels like it, but these freedom fighters are probably just making themselves more noticeable with it being all extra freedom week here and what-not. Now, DC Universe Online is adding their superheroes into the mix, so you can go back to picking sides when it comes to which set of superheroes you prefer. That rival's been around as long as superheroes themselves, and who am I to tell you what side to pick? Speaking of picking sides, Halls of Power, DCUO's 11th coming downloadable content pack will let you either play with or fight against characters you ran into in the Forth World. 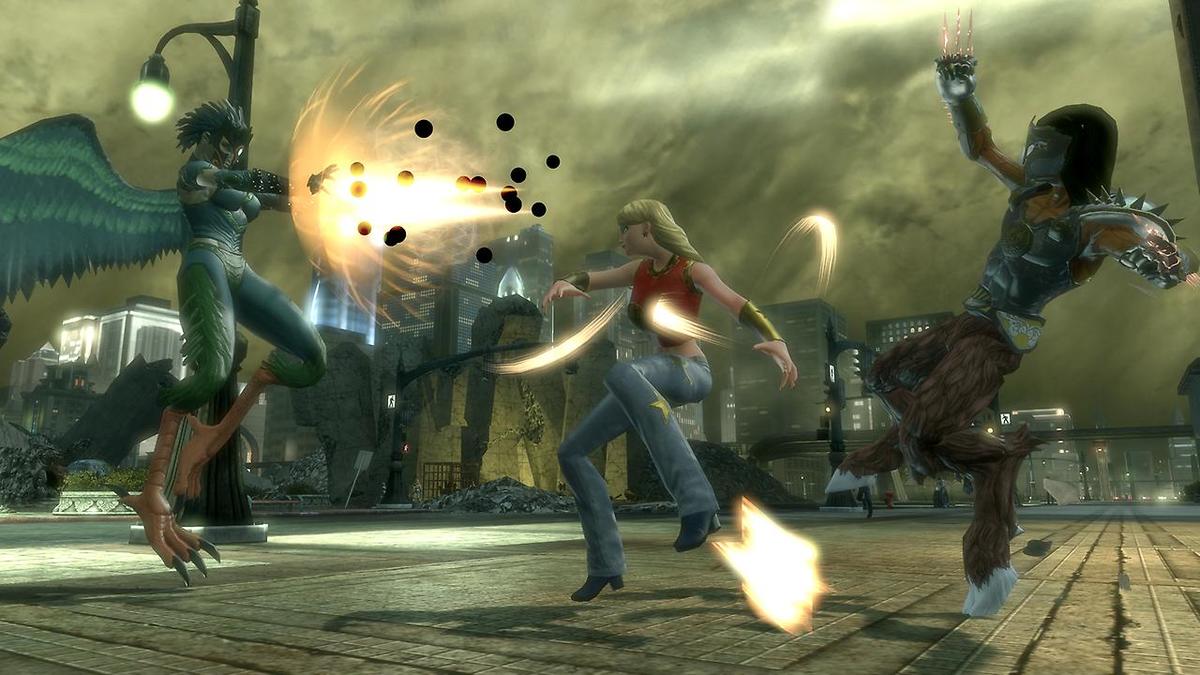 In Jens Andersen's Creative Director's letter, when the team first announced the Halls of Power, they weren't sure exactly what the content would be, but they knew that it would take place inside the League Halls. Players will also have their own Halls, which will be highly customizable with the ability to defend them from attackers. Andersen walks us through the evolution of what is now Halls of Power, since it was first announced at SOE Live in 2012, and how it has changed from its initial concept to the actual content players will be experiencing not too long from now.

What else can players look forward to? For one, there will be all sorts of new gear and styles from both the Third and Forth Worlds that players can add to their style collections. In addition, groups have two new pieces of 4-man content and three 8-mans to adventure and explore through. This is the first of three parts, so players also have more content relating to the Halls of Power to look forward to in the future.

While it's not unheard of for companies to announce their games two years in advance (sometimes, we hear about them so early on that they don't always get to the working prototype stage), but I think this is the first time that what's essentially an expansion, delivered in three parts, has been announced so early on. Expansions are generally announced within the year they're launching, regardless of whether or not a dedicated team had been working on them before the announcement.

As Andersen discusses how Halls of Power evolved into what it is now, I wonder if announcing so early on is a good idea or not. Gaming has a long history of old quotes being dug up from years ago to be used against a developer, no matter how much the situation has changed, which makes a great case to remain tight-lipped until you're ready for testers to come in and experience your content. On the other hand, SOE Live has a great deal of DCUO events, so announcing so early in the expansion's cycle might be bringing more of its community to Las Vegas this year than it would have otherwise.