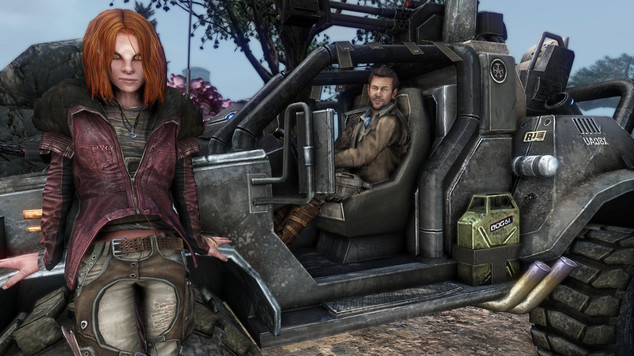 Defiance Takes the Free-to-Play Plunge on PC and PS3

Following a bit of a rough patch last year, Trion Worlds has turned a major corner in 2014 with a flurry of activity surrounding its core properties. New content continues to expand the size and scope of RIFT, Trove continues to pick up steam daily, and the North American alpha for the hotly anticipated sandbox MMO ArcheAge is now in full swing.

The latest major news to drop from our friends over at Trion is that its groundbreaking television crossover shooter, Defiance, will be going free-to-play on PC and PS3. The PC conversion is locked in for June 4th (a date that neatly coincides with the launch of Carbine's WildStar) while PlayStation 3 is targeted for the 15th. No specific dates have been locked in for Xbox 360 at this point, but in a recent discussion with Trion they let us know that conversion dates are currently being discussed. 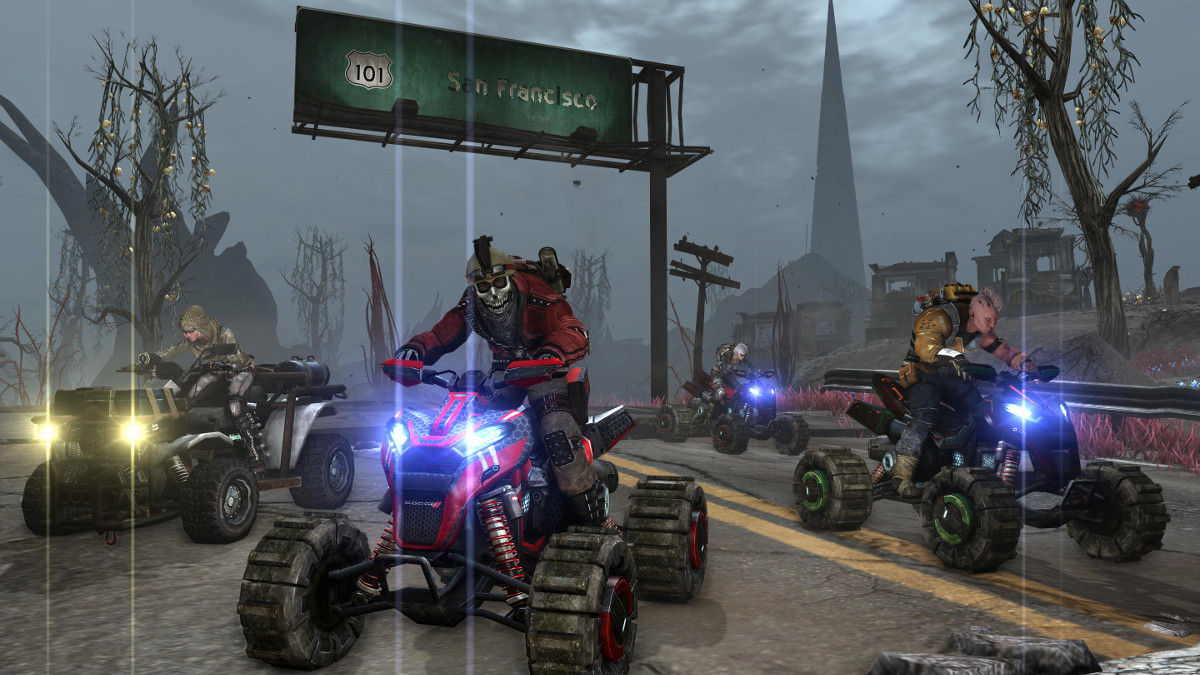 In fact, we've got an exclusive interview about the coversion coming your way shortly as Managing Editor extrodenaire David "Xerin" Piner dives into the details on how the shift to free-to-play will impact existing and future Defiance players. In the meantime, we've got a brief rundown of what you can expect below.

Players who purchase a new box or digital copy of Defiance are granted the following bonuses:

These bonuses are also granted to all existing Defiance box or digital copy owners. 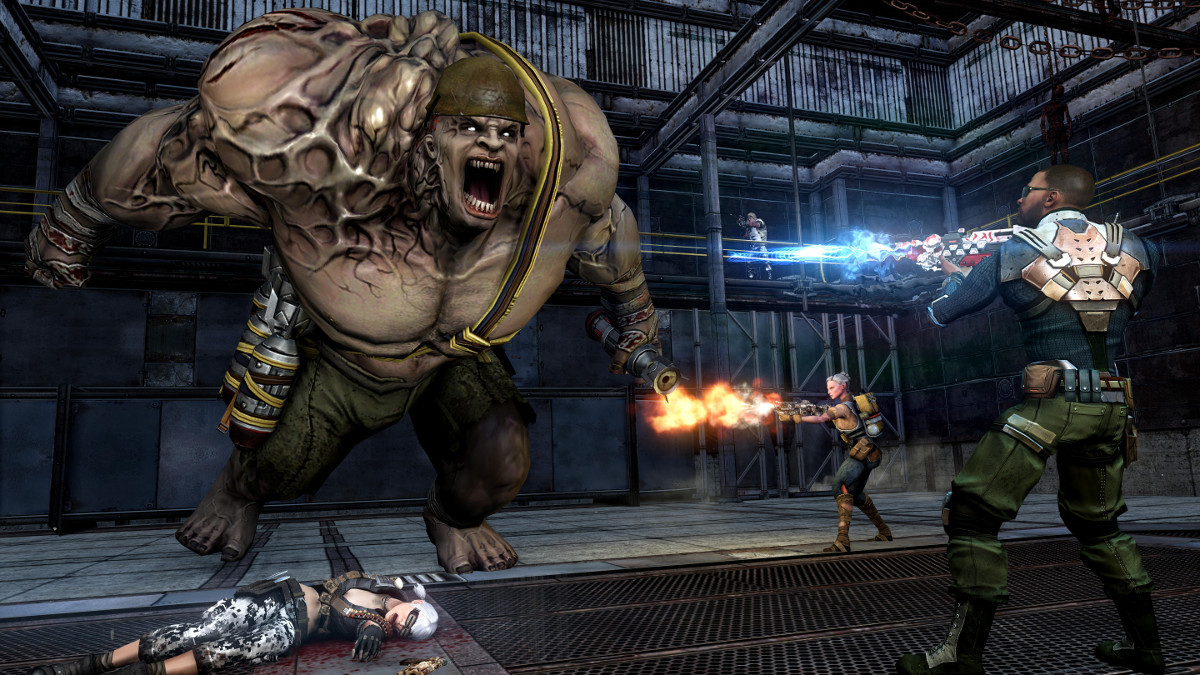 According to the official press release about the conversion:

The first of Defiance's new crossover storylines is coming to Defiance in the coming weeks. The world of Defiance is rocked when the hope of Tranquility, the first Earthling-Votan hybrid on record, lies dying in Eren's emergency facility. As players track down the half-human and half-Irathient crossbreed's medical history, they'll quickly discover other forces are working to cover them up for a dark purpose.

For more details on the shift to free-to-play, be sure to check out our exclusive Defiance interview. If you're a current (or potential future) Defiance player, we're curious to hear your thoughts on how the conversion will impact the game. Handled correctly, removing subscriptions can prove to be a boon for many titles as it removes a potnetial barrier for entry and bring in a more consistent influx of new players on an ongoing basis. However, as we've seen in various other titles over the past couple of years, that's only good for the game if the current community is happy with the switch.

Which side of the coin do you fall on?