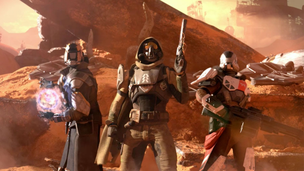 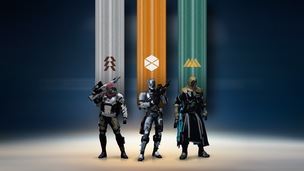 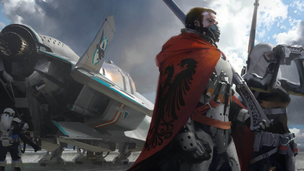 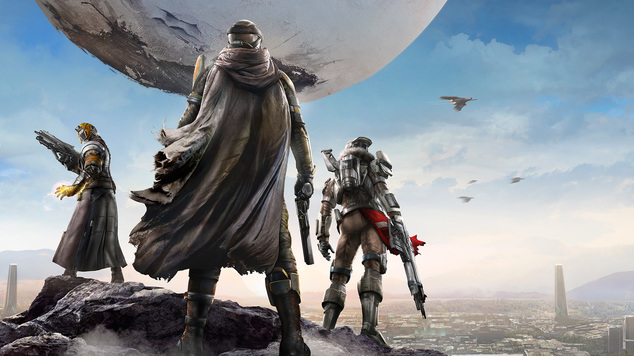 Bungie put out its latest newsletter, and among the dad jokes and pretty pictures, Luke Smith, Design Lead for Destiny, put together a Q&A for raids in Destiny. From the looks of it, there were plenty of misconceptions with a nice sprinkle of rumor based on early tests. Smith here wants to set the record straight and let people know that raids in Destiny aren't anywhere near as scary as you might have heard. Bungie seems well aware that folks have things to do besides gaming (pesky work, right?) and that raids in Destiny won't be a 14-hour Plane of Time raid.

What you should expect, is that you and your five friends – yes, that's right, raids consist of six people – will have some figuring out at first, but once you do get the content down, you can worry about mechanics. Got the mechanics? After you and your friends finish the raid successfully, you'll have the option to experience the hard mode version. If more time is needed to get through the content without starting over, the Vault of Glass is on a one week timer.

Okay, let's back up here for a moment. Six people? I know that MMOs are focusing on smaller groups for content, but Destiny isn't really an MMO. On one hand, I completely understand why the smaller group size was chosen, but on the other hand, using what some MMOs consider to be a dungeon group size and calling it a group. The Vault itself does sound like it can be called a raid, since there is gated content to work through, multiple encounters, and finally a head hancho boss at the end. Does size matter here?

Let's talk about those myths you might have heard. Opening the door to the Vault taking 45 minutes has been debunked as communication issues. Smith says that when a group communicates and works together, it will not take so long to get into. Sure, there might be some figuring out that's needed to do, because on launch day guides telling you what to do will likely be at a minimum, if they will exist on day one at all. After that, just do what groups do and communicate with each other.

There's also the talk about clans/guilds taking over 16 hours to get through the Vault and they didn't even finish the content. While Smith doesn't deny this, he does state that the people who were invited to this particular play test all come from experienced guilds or clan for competitive shooters. While they work very well in team environments to take out other opponents, they're not used to the player versus environment type of play. Naturally, they, too, had some figuring out. Smith didn't call the two-day session a failure, though, since Bungie ended up with vital feedback from what is likely to be a large portion of their playerbase. Since Destiny is neither a true shooter nor a true MMO, testing content for both crowds will make a more enjoyable game overall.

Pretty much everything else regarding the Vault of Glass is fairly standard for how raids function in MMOs, even if they are six-man content in Destiny. Obtaining loot from a raid is what will lock a character out from an encounter for a week, each class has its own loot to receive, and lockouts for encounters are cleared with the weekly reset. Smith did not talk mechanics, as that is something he wants players to experience and figure out on their own. The newsletter will not have any spoilers, so feel free to click with wild abandon.

How do you feel about Destiny choosing a party of six for raid content? Is this enough, too many or too little? If everyone's having fun, does size matter? Are hybrid games what we have to look forward to in gaming and is that a good or bad thing? Let us know in the comments below!