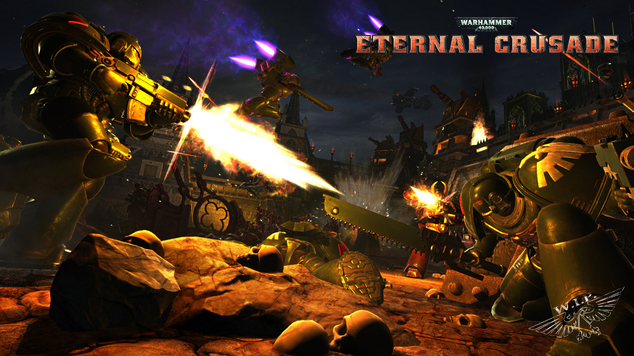 Since stepping in as the new Senior Producer for Warhammer 40K: Eternal Crusade, Nathan Richardsson has hit the ground running on the project, as detailed in a new development update. As discussed in our recent interview with Nathan, he brings years of experience to the project having been a part of titles including EVE Online, DUST 514, World of Darkness, and Defiance.

As Nathan describes his role in a new update for Eternal Crusade followers and fans, he notes that he will either “make your worst nightmares come true, or your wildest dreams. It’s probably going to be a bit of both. This is the grim dark future after all.”

One of the most significant changes noted in the update is that Eternal Crusade will be changing the name of Early Access to Founders Access. While not stated outright, this switch – while cosmetic on the surface – helps distance the project from many of the preconceptions of Steam’s Early Access program. It also helps clarify that if gamers want to get into the game, you will need to be a Founder.

This switch also applies to the Closed Beta, which is now being called the Founders Beta. Founders Access is seeing a slight shift in schedule, now slated for Autumn 2015, though no specific month is being announced at this time. Likewise, the studio is still in the process of determining which features will be included in the Founders Access release. 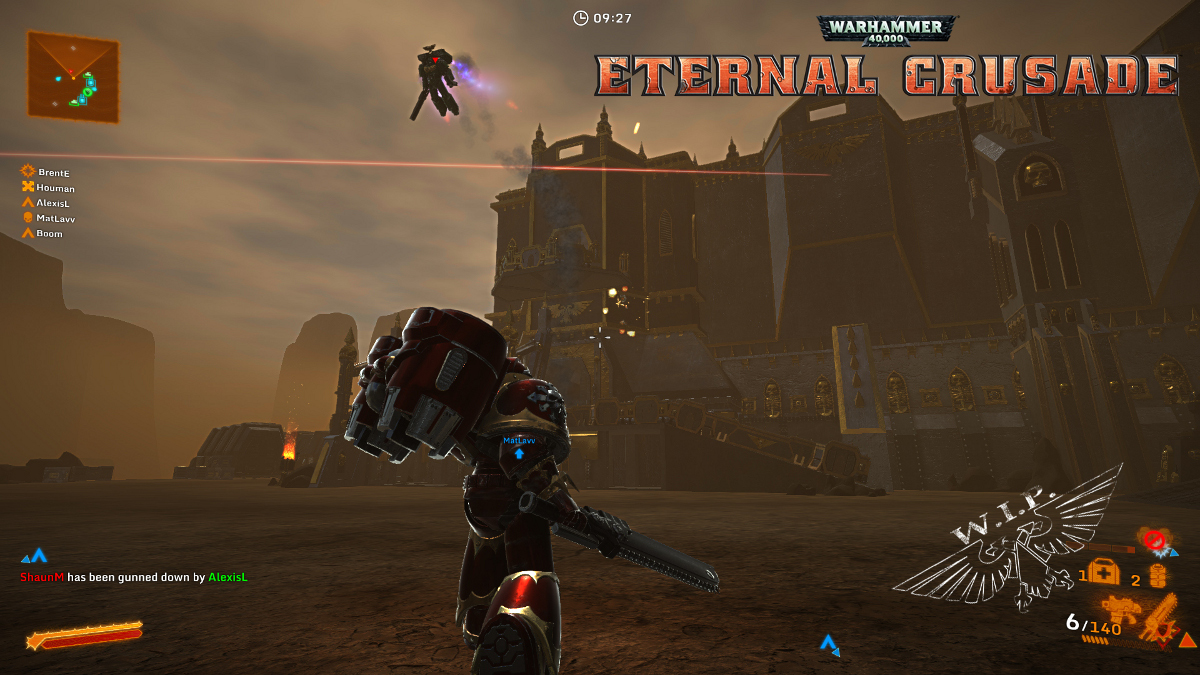 In the update, Nathan also addresses some of the recent silence surrounding the project:

“We’ve also been silent because we’re doing highly secretive technical work. It’s why you’re seeing our build screenshots, why our twitch isn’t showing recent stuff bi-weekly—because we can’t yet. Or to be fair, in something as complex as game development, there are periods where our technical framework needs breathing time from creating new shiny things all the time. We are doing that now while we’re planning. I know, it almost sounds clever and intentional. Don’t get your hopes up.”

From the sound of things, the Eternal Crusade project is definitely moving forward full steam, but the team is taking some time to assess milestones, incorporate feedback from fans, and determine plans for Founders Access, Beta phases, launch, and beyond. As new info becomes available on each of these points, we’ll be sure to keep you posted.

In the meantime, you can read through the full update on the Warhammer 40K: Eternal Crusade official website: State of the Crusade