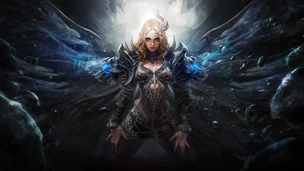 Devilian Founders Packs Available, Alpha Coming Sept. 3
The Alpha launch of Devilian is targeted for September 3, 2015 and players can get in the action with one of th
News
Devilian 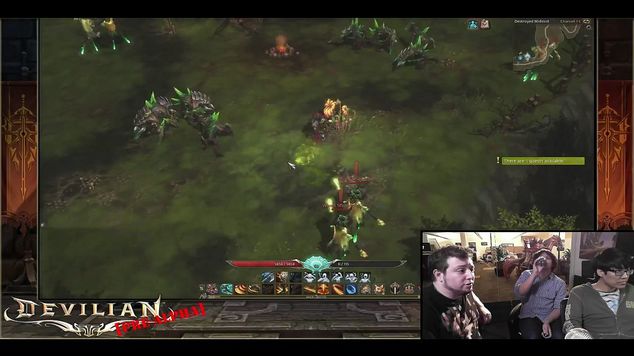 Devilian Livestream Recap - Beserker and Talisman
The livestream recap from Friday's livestream is up on the Devilian website now, discussing Talismans and the B

An hour of gold for fans of the upcoming Devilian is now available, showcasing tons and tons of information from Devilian, the upcoming game being published by Trion. The video, attached below, goes over a lot of game mechanics, like the Beserker (I believe that's the class). For anyone who doesn't know what Devilian is or want more information, this video is literally a treasure trove. From Talismans to Beserker, they go over so much about the game beyond these topics like heroic enemies and auto-run.

Devilian is an upcoming top down MMO being published by Trion. This video is one of our first looks at the game (from an English speaking standpoint). Some interesting parts of it is that you can auto-run and do tasks, so you could be walking to a quest and deal with your inventory and other aspects. You don't have to specifically stand around to change your clothes or deal with gems, you can just keep walking while doing all of it. You can also make cosmetic changes to your gear and other cool things are revealed.

My opinion on Devilian is that it's a bit too gothic for me, but it looks like a ton of fun and I'm getting severe Diablo vibes from it. I appreciate the discussion about how they're the publisher vs. the developer as well, which is important to remind everyone that Trion is the publisher, not the developer, they westernize it for the marketplace, but they're not the ones who built the game from scratch. They also confirmed it is launching this year and will be free-to-play.

Beta signups for Devilian are on Trion's site (scroll down) and the video is located below:

To read the latest guides, news, and features you can visit our Devilian Game Page.

Devilian Founders Packs Available, Alpha Coming Sept. 3
The Alpha launch of Devilian is targeted for September 3, 2015 and players can get in the action with one of th