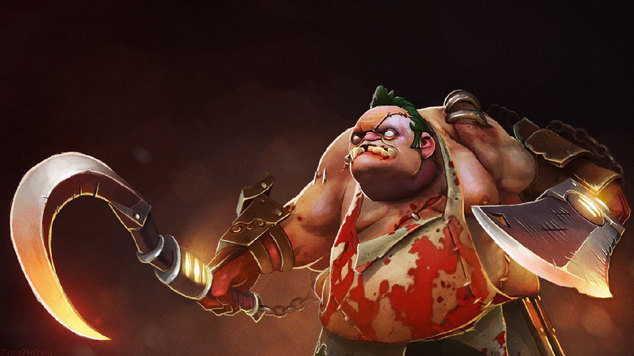 Transition into the fall months can mean a lot of things for the gaming industry, and for Dota 2 it looks like bad things as the average player population dropped 15% moving from September towards October.

This could of course be a result of many influences like kids going back to schoool full time means less time for gaming, summer vacations are over with adults returning to work, and summer events like the Dota 2 International have concluded, leaving little on the horizon to look forward to.

Why hasn't it dropped like this in previous years then? Some are pointing their finger at the ill received "Reborn" update which seems to be flooding the official Dota 2 steam forums with bug reports. The offical sub-reddit has also been a place of misery since the update launched, lending more fuel to the theory.

How is Dota 2 going to combat this dorp in the coming months? Although the drop definitely doesn't seem to be planned for there are several items coming up in the Dota 2 world that could get things back on track for the Moba. A new gamelplay update is just on the horizon with a new hero in the mix, and the Dota 2 Majors are kicking off this November, filling a gap in official tournaments that the game has been lacking for some time.