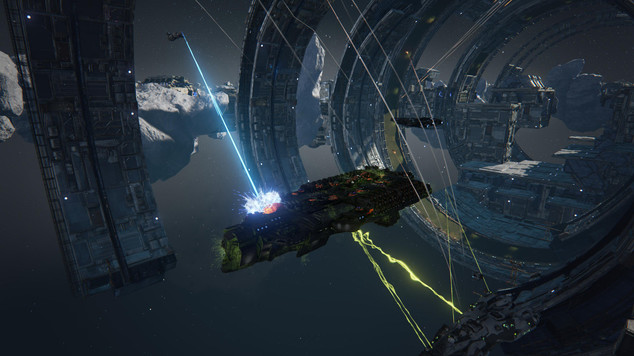 Dreadnought Closed Beta Enrollment Now Live!
For those of you itching for a chance to get your hands on YAGER’s upcoming Dreadnought, we have good news. Clo

Amidst a sea of smaller independent titles earlier this year during PAX South, Dreadnought shined like a giant beacon. It was easily one of our most memorable hands-on experiences from the event, leaving us eager for more following our demo matches.

Flash forward to the present, and Dreadnought is turning heads at another major industry even this week during gamescom. This week marks the first time the game has been playable by European audiences, with a demo featuring a 5v5 Team Deathmatch mode across two maps.

The other big news for Dreadnought fans this week is that closed beta enrollment has officially begun. Interest gamers should be sure to visit the official Dreadnought website to register for a chance to participate. The official launch of the game is slated for 2016, so it seems the developers are keen on insuring the game has ample testing time which will no doubt be a good thing once the official PC release rolls around.

If you’re not familiar with Dreadnought, the most basic description I could offer is that it’s reminiscent of World of Tanks in terms of strategy and pacing of combat, but features enormous capital ships in a distinctive sci-fi setting. If you’re into team-based strategic combat that allows you to specialize in and master a critical role for your team, chances are Dreadnought will be right up your alley. 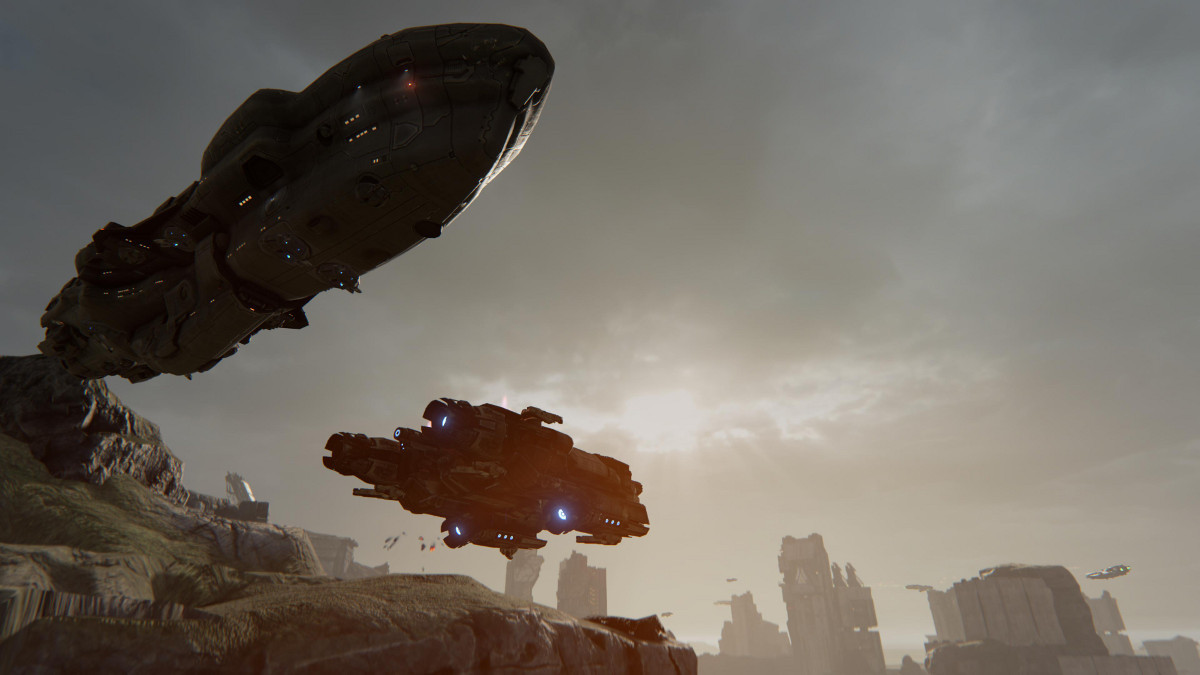 The official beta enrollment announcement offers up a slightly more detailed overview of the game:

Set in a futuristic era of galactic strife, Dreadnought puts players in command of massive capital ships for all-out tactical action warfare in space and across the skies of distant worlds. Battleships come in a variety of shapes and sizes, each specialized to bring a unique, class-based role to the squad. These vessels can be customized even further with powerful armaments, abilities, perks, and a large variety of visual enhancements. The free-to-play game will feature competitive and cooperative online multiplayer modes, as well as a single-player campaign.

To learn more about Dreadnought and sign up for the closed beta, be sure to warp over to the official website.

To read the latest guides, news, and features you can visit our Dreadnought Game Page.