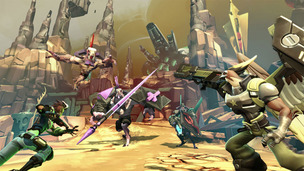 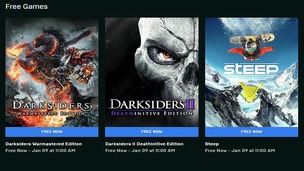 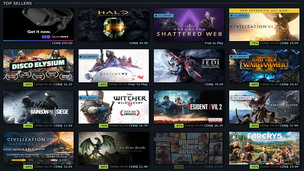 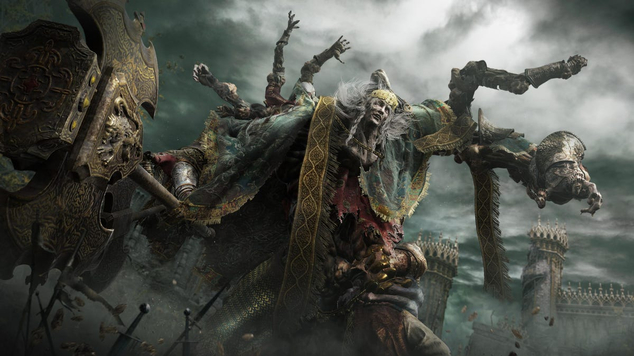 The highly-anticipated From Software epic has been pushed back a month.

Elden Ring has been delayed by a month, developer From Software announced on Twitter this afternoon.

Initially set to arrive next January 21st, the studio today revealed that it needs an extra month to work on the game, claiming that the "depth & strategic freedom of the game exceeded initial expectations".

The delay comes after  27 seconds of Elden Ring video leaked over the weekend.  The leaker noted that it was from an older, last-gen build of the game, but gamers being what they are, many complained about the game's visuals.

With Elden Ring now joining Sifu, Saints Row, Destiny 2: The Witch Queen, Life is Strange: Remastered and Blood Bowl 3, February is now looking to be a fairly crammed month. We'll see if any developers end up shifting their dates to avoid FromSoft's juggernaut. 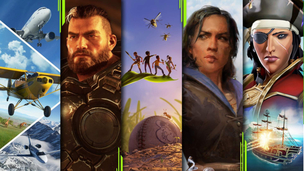 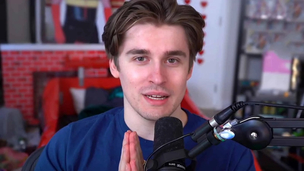